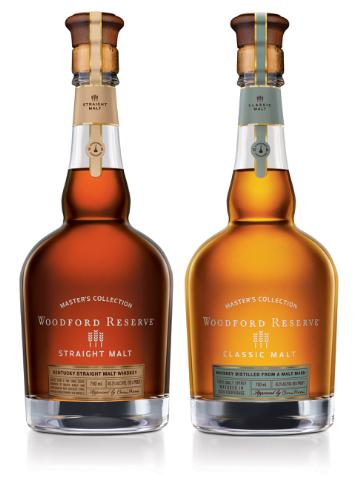 The mid-1800s Master Distiller James Christopher Crow and distillery owner Oscar Pepper brought new insight to the spirits industry by studying the differences between aged-cask and new-cask maturation. Prior to their work, there were no rules governing the charring of casks or about the use and re-use of casks. 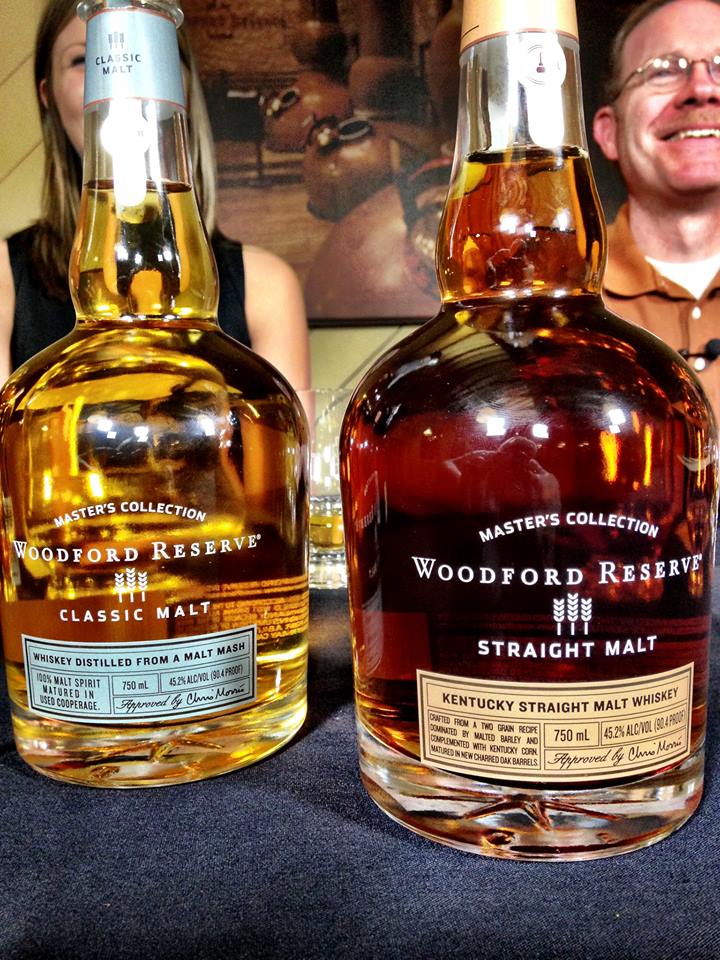 Additionally, whiskey is presented globally in a range of flavor profiles typically described as either Old World or New World in style. Old World whiskeys such as Scotch and Irish typically have a grain-focused flavor profile and are matured in used barrels, while New World expressions such as Bourbon and Tennessee whiskeys highlight the impact of new cask maturation. With the Straight Malt Whiskey matured in new barrels and Classic Malt matured in used barrels, the offerings afford a rare opportunity for a side-by-side barrel style comparison featuring Old World versus New World styles.