Initiated by HSH Prince Albert II of Monaco and with the support of the Princely Government and the Yarsin ship’s owner
François Fiat, the Monaco Explorations campaign will continue the Principality’s long tradition of sea exploration as
well as its influence in politics and policies of sea conservation. The campaign provides a research platform for
dozens of scientists worldwide and aims to raise public awareness regarding the research findings as well as the many
threats facing the seas today.

“The greatest ills the oceans suffer are the result of our ignorance…” said HSH Prince Albert II at the press conference at the United Nations headquarters on the eve of World Oceans Day. 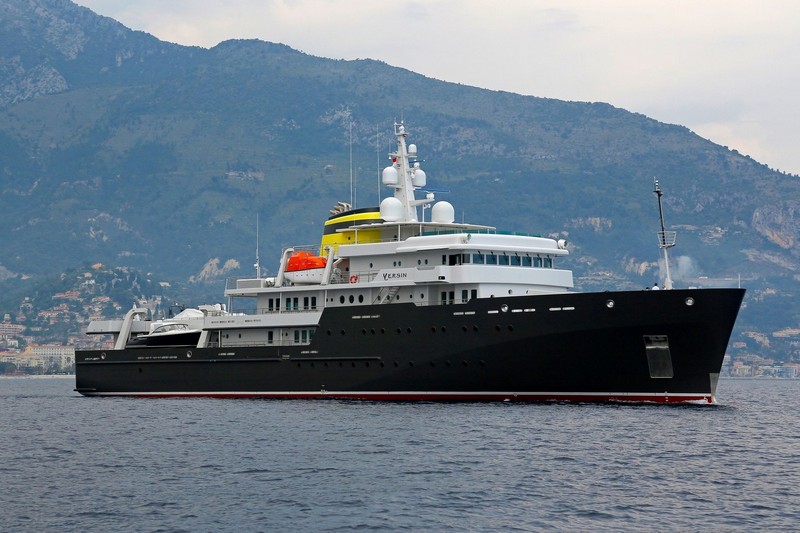 “The ocean depths are in large part unexplored, the intermediate areas almost ignored, marine biodiversity is widely
misunderstood. We struggle to identify the multiple threats and effects, whether it is about the acidification of the
oceans, about pollution, particularly plastics, or about the weakening of some ecosystems, which are, upsetting the
balances of our seas. ”

The first stop of the campaign will be in Macaronesia in the Atlantic Ocean off the western coast of Africa. The focus
on this stop will include studying biodiversity and mega fauna, marking for data collection, extracting environmental
DNA, and developing a deeper understanding of the chemical and biological effects of global warming. Researchers will
study little known but very rich areas of biodiversity such as seamounts and, finally, there will be a focus on the
development of programs dedicated to protecting endangered species and developing marine protected areas. 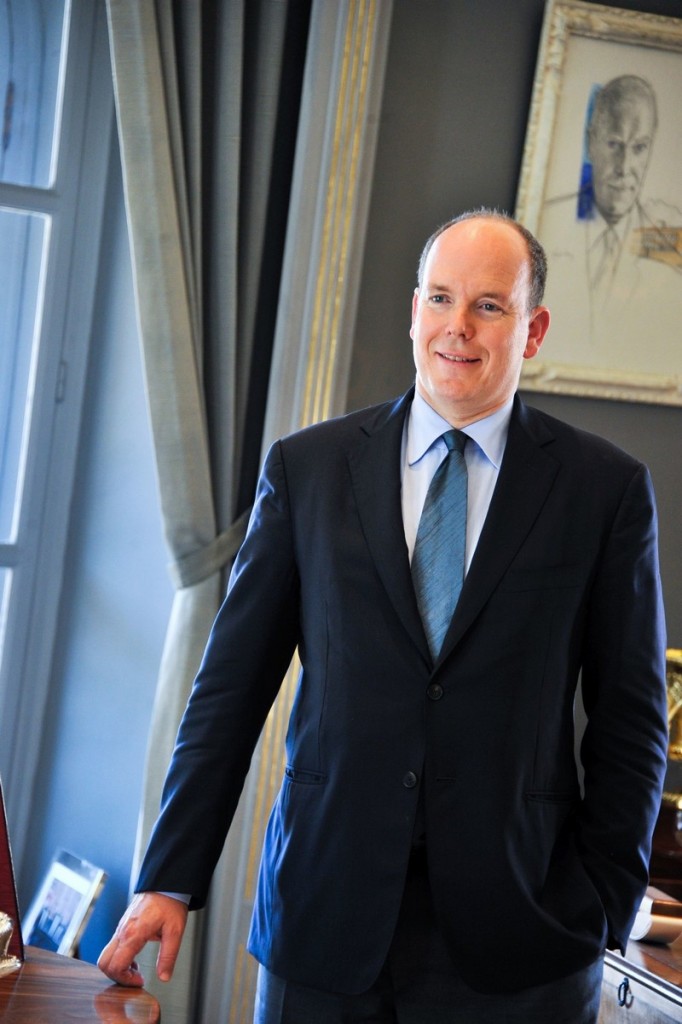 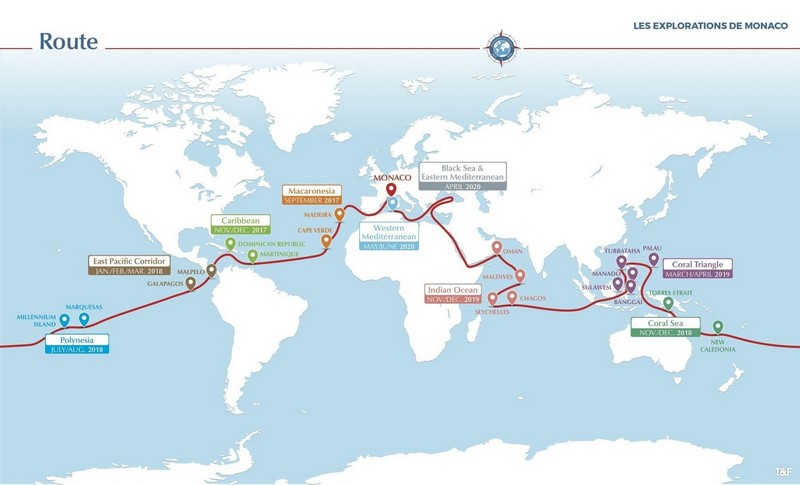 The Monaco Explorations campaign’s scientific programs as well as the equipment on the vessel were carefully selected
by the Scientific Steering Committee; a global team of internationally renowned scientists who are also leaders of recognized research organizations in marine biology.

The transoceanic exploration vessel, Yersin, will depart from Monaco July 2017 and return Summer 2020. The vessel will navigate during three years the globe with the Monaco Explorations team alongside scientific and media teams, and will visit nine areas to conduct scientific research in remote locations on the sea.

The Yersin is a 250-foot classified “clean ship” and was built to have as little environmental impact as possible. The ship includes six scientific laboratories with the latest technological equipment.

“Scientists need innovative and efficient infrastructures, equipment and state of the art ships to conduct sampling and observations that further our understanding of the ocean. Having this ship, designed for science and on expeditions that will visit all oceans is a significant opportunity thanks to Monaco Explorations.” 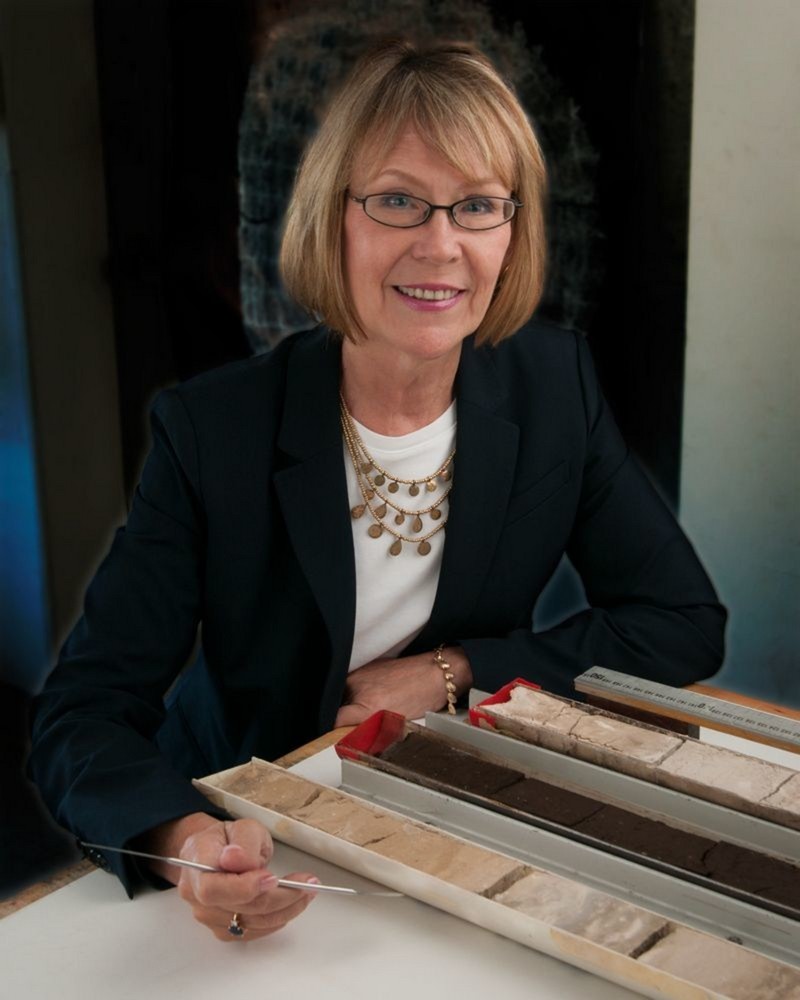 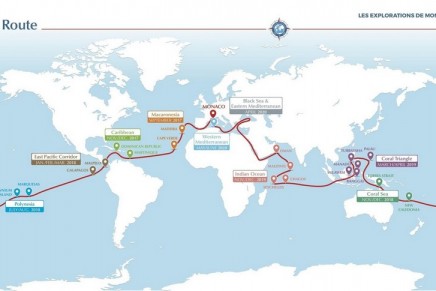 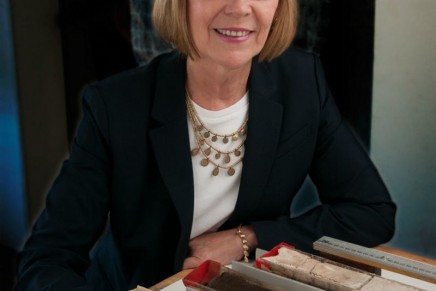 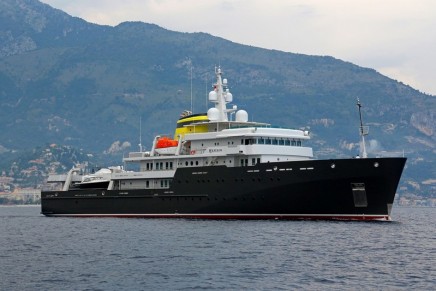 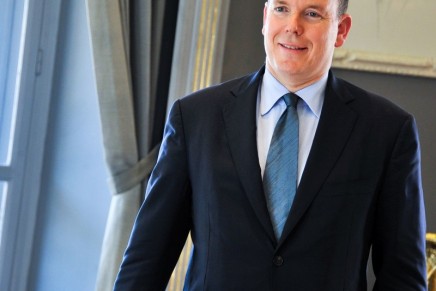