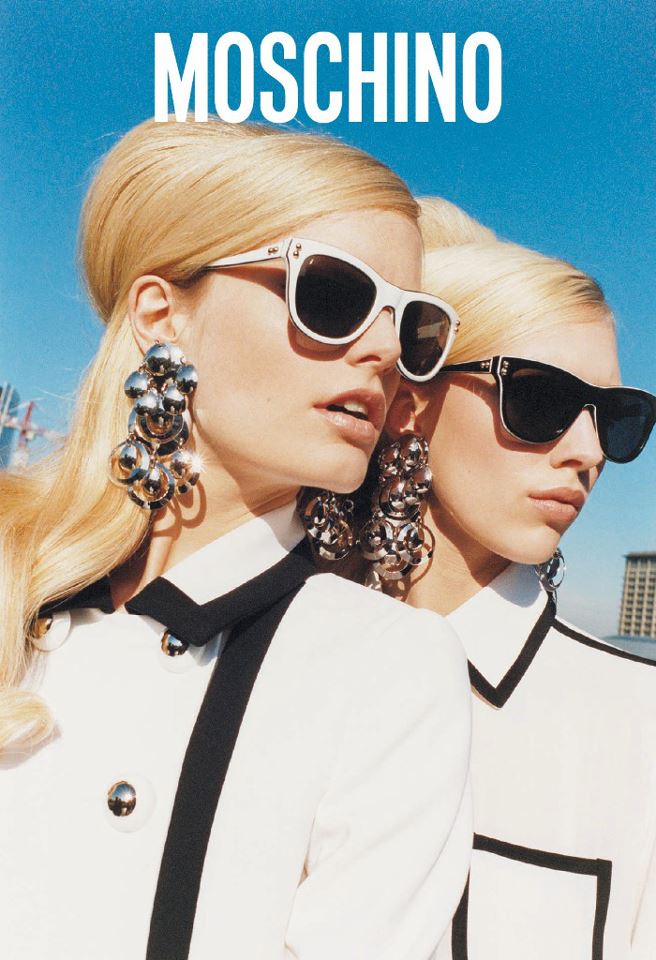 Moschino spring campain brings Hanne Gaby and Juliana in Milan. The new Ad Campaign Moschino Spring/Summer 2013 was shot by artist and fashion photographer Juergen Teller. Moschino has over the past few seasons turned to Juergen Teller for its advertising campaigns.

At the end of 2012 Moschino (part of Aeffe group) has opened a new boutique in Macau. The 220 square meter boutique is located in the Four Season Mall. The new flagship store in Macau will carry Moschino, Moschino CheapAndChic and Moschino Uomo ready to wear, accessories and footwear collection starting from Autumn/Winter 2012-2013 season. It has been created with the new design concept by Architect De Lucchi which was debuted last September at Sant’Andrea boutique in Milan.

Store’s window displays inside cages, the illusion of mirrors, silk-screen prints and hidden lights, eccentric substitutions such as the floor that becomes a ceiling, the ceiling that becomes the floor, infinite wardrobes. Finishes in natural materials and the special LED lighting are main features. 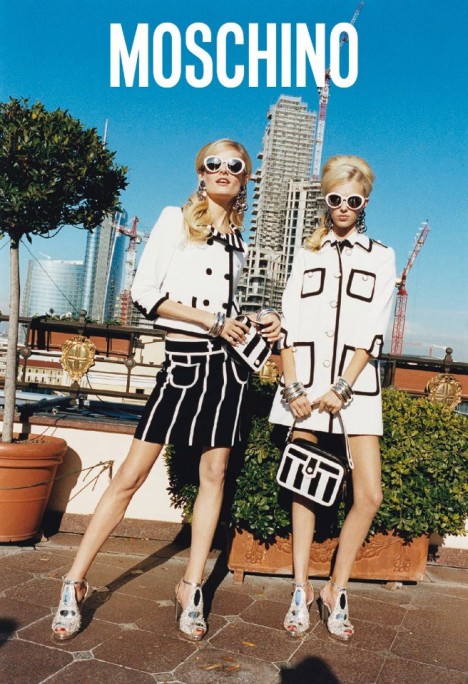 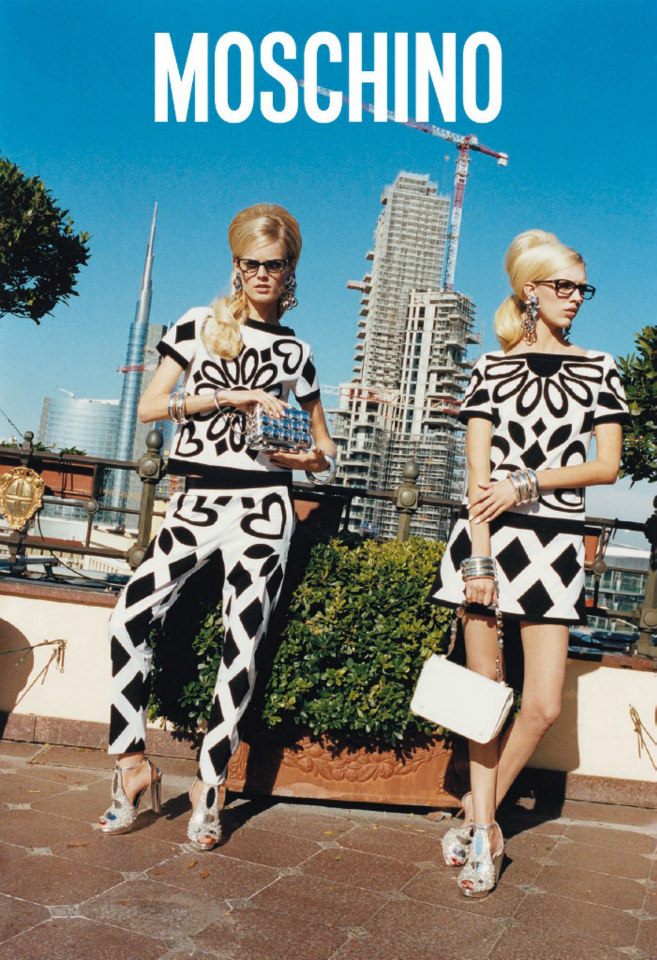 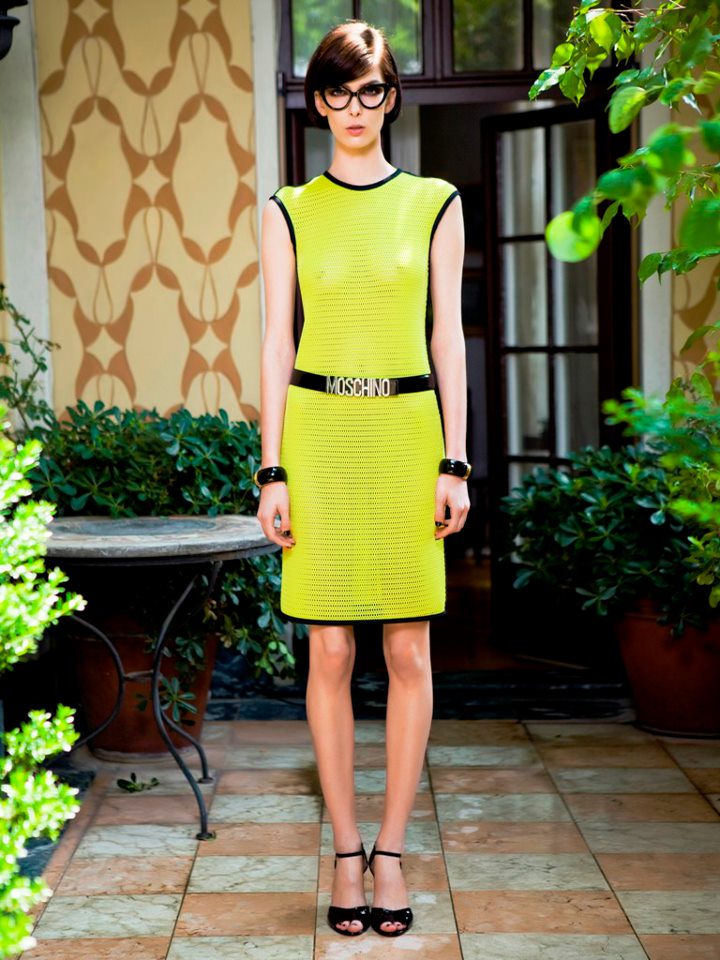