Greater Miami and the Beaches is renowned for luxury spas that rank among the “Best Spas in America,” and are beloved by spa connoisseurs around the world. 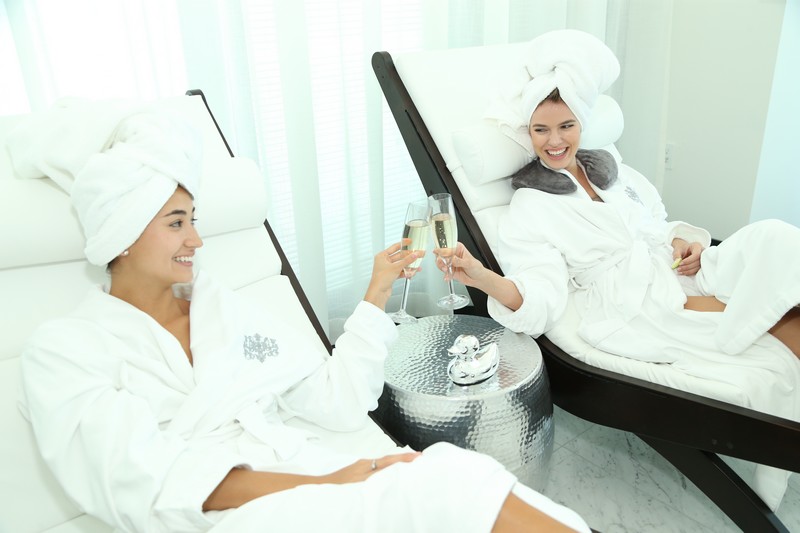 Discover the healing powers of salt, seaweed and hydrotherapy with organic and nature-inspired treatments. Go ahead and indulge. Then, skip the stress of traffic and walk just a few steps back to your room. If you’re ready for the ultimate spa experience, then look no further.

This July, the Greater Miami Convention & Visitors Bureau (GMCVB) will host its 10th Annual Miami Spa Month, with a record number of more than 40 participating luxury spas in the much-anticipated campaign, which runs from July 1-August 31.

Locals and visitors will get to indulge in the latest spa treatments at savings of up to 50 percent. Participating spas will be offering exclusive treatments at $109 and $139, with select spas offering treatments for $199. Treatment costs do not include tax or gratuity, reservations are required. For a full list of participating spas and menu of treatments, visit MiamiSpaMonth.com.

The summer months bring the biggest savings to Miami and the Beaches, turning an ordinary weekend into a relaxing getaway with friends or family. 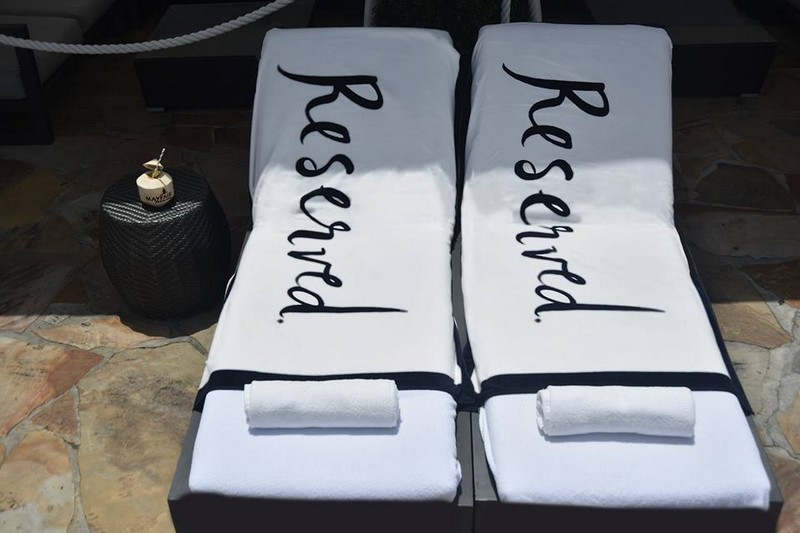 Indulge in the highest standards of pampering and relaxation during the tenth annual Miami Spa Month throughout July and August. See list of participating spas, select your spa and check out their rejuvenating special treatments.

This year, spa guests can also take advantage of special hotel offers from June through September, as part of the all-summer-long Miami Hotel Months campaign. Guests can pair their spa experience with a hotel stay and enjoy all of the amenities for a well-deserved mini-vacation.