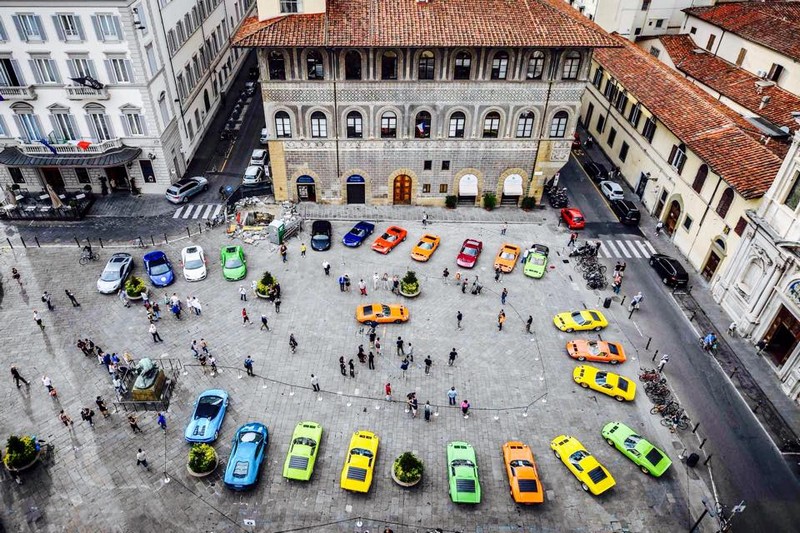 The Miura Tour, the biggest Miura rally organized by Automobili Lamborghini in celebration of the iconic Lamborghini model’s fiftieth anniversary, concluded in Florence yesterday with a display in Piazza Ognissanti.

Twenty brightly-colored Lamborghini Miuras from the United States, Japan and other European countries came to Italy for a 500 km journey, taking in the cities of Bologna, Parma, Portovenere, Viareggio, Lucca and Florence between 8 and 12 June. At the stopover in 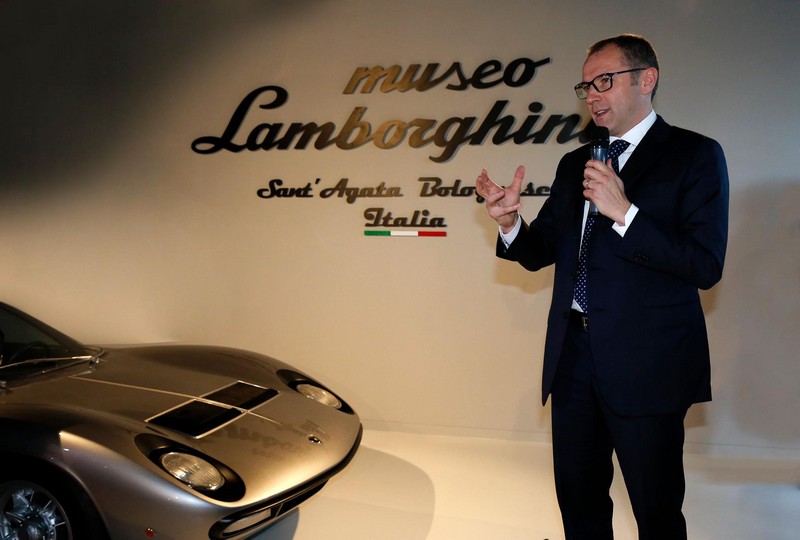 on 9 June, the vehicles’ arrival was celebrated with a flyby of four Eurofighters from the 36th Stormo Caccia (fighter squadron) of the Gioia del Colle airbase near Bari in southern Italy. The new, completely renovated Lamborghini Museum was also inaugurated on the same occasion.

Two of the Miura ‘fathers’ made special appearances during the tour: Paolo Stanzani joined guests in Bologna on 8 June, and Gian Paolo Dallara greeted the group at his company in Varano de’ Melegari on the 9th. The Tour concluded on 12 June in Florence, where the 20 Miuras were put on display at the parc fermé in Piazza Ognissanti. 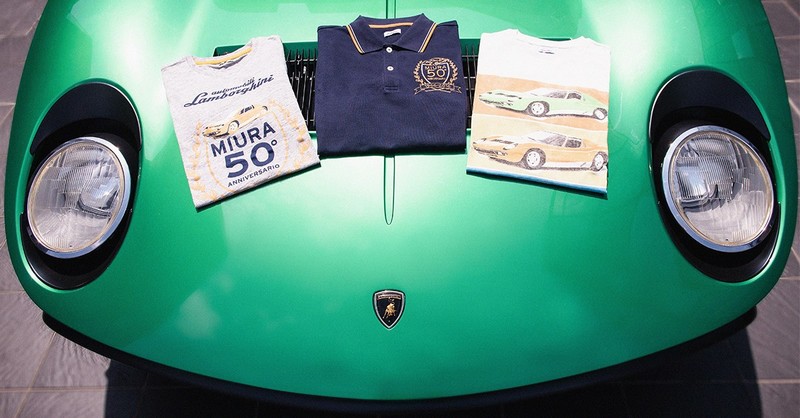 The 50th anniversary celebrations for the Miura will continue in the UK from 23 to 26 June at the prestigious setting of Goodwood Festival of Speed and in August at the Monterey Car Week in the USA.

The Lamborghini Centenario is the hero car of the new ‪Forza‬ Horizon 3 that will arrive September 27 on Xbox One and Windows 10. To express the passion for the  Miura, the luxury automotive brand also created the Capsule Miura 50° Anniversario. 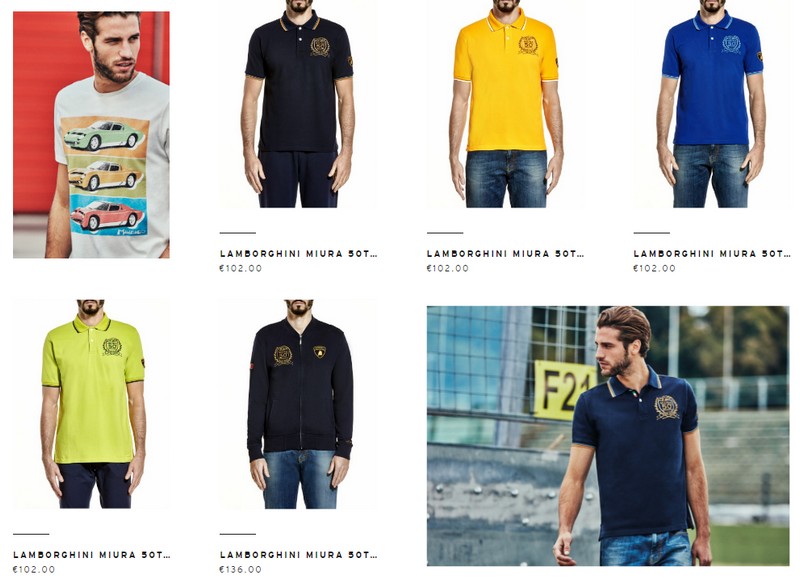 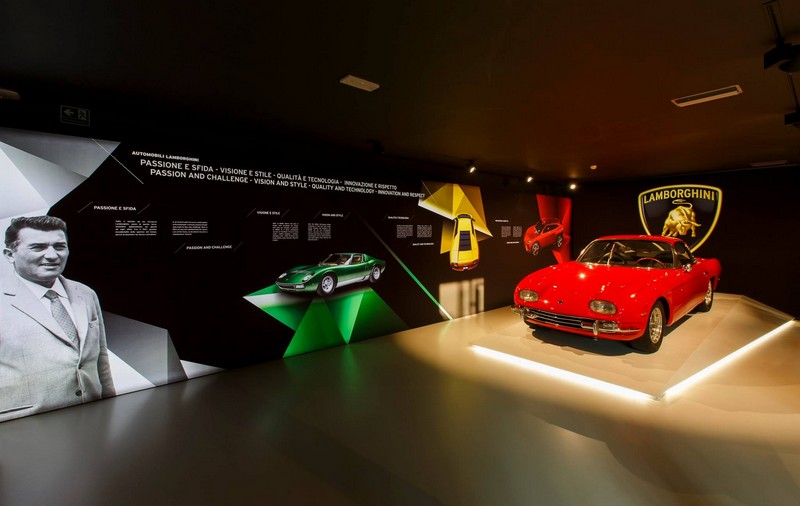 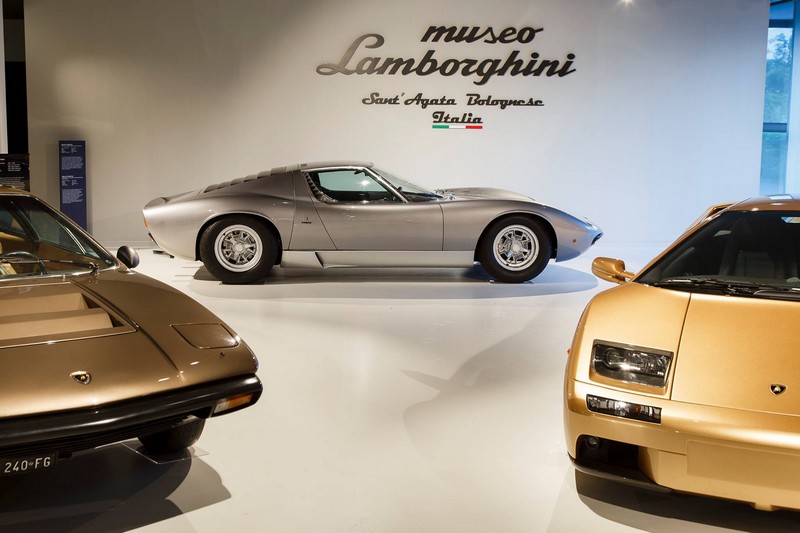 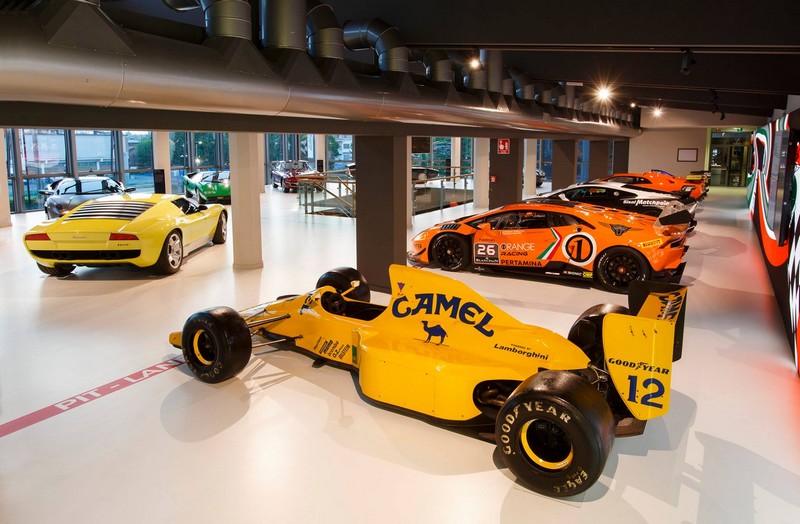 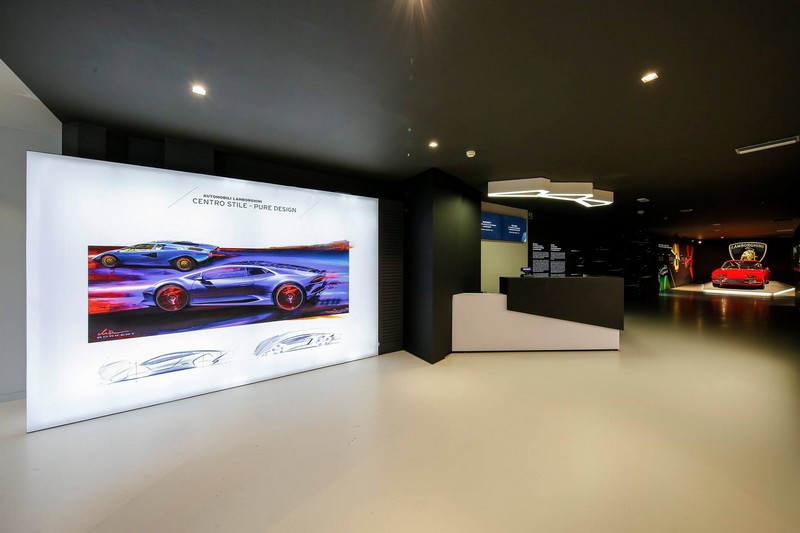 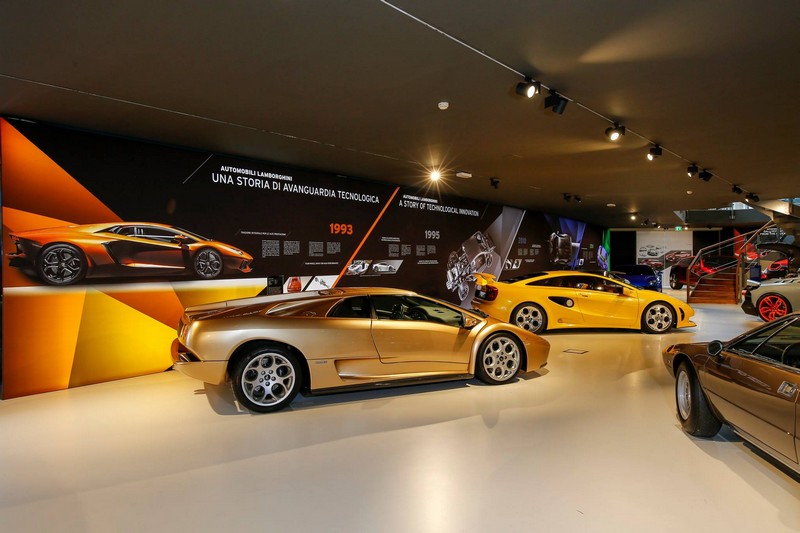 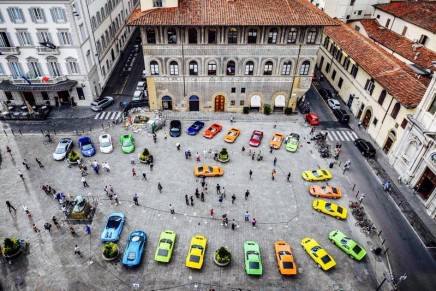 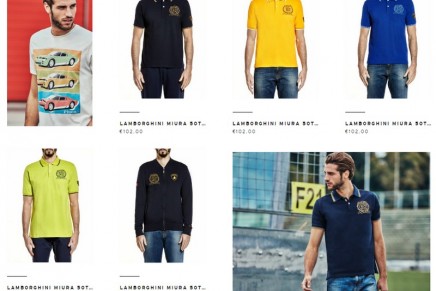 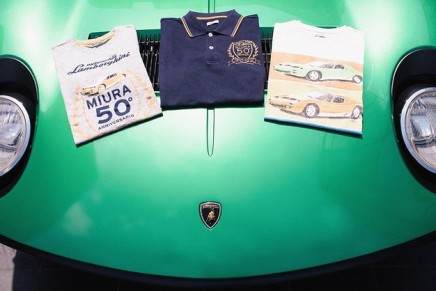 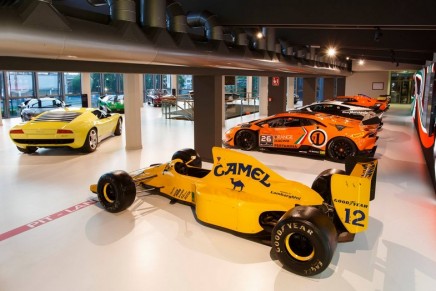 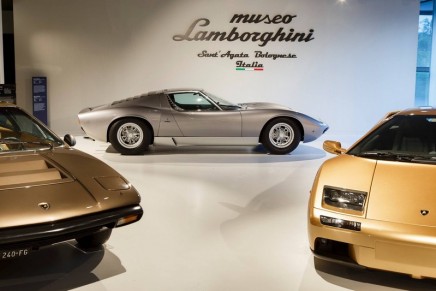 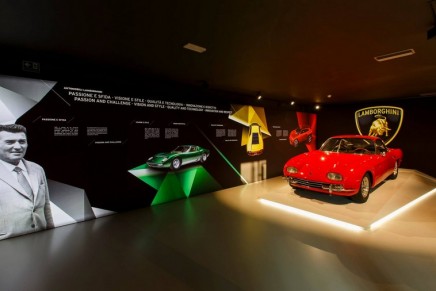 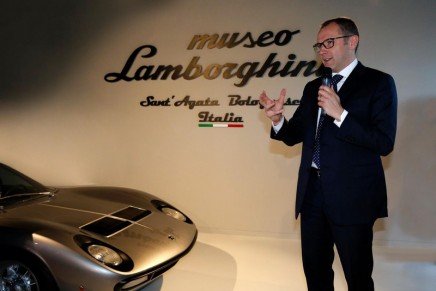 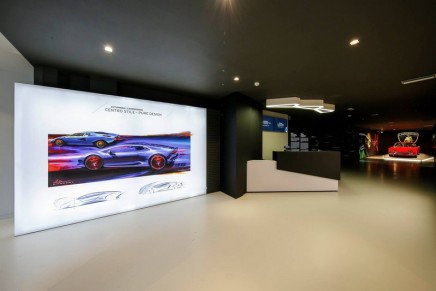 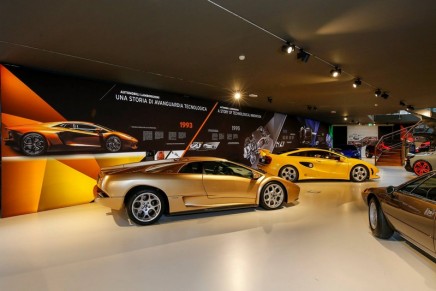