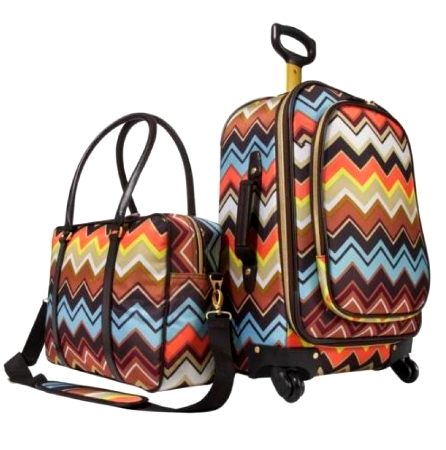 Missoni would like to follow its successful Target collaboration with another lower-cost line, this time on an international scale.

The collaboration line with Target was so popular that it sold out almost immediately from retailers across America, with the online store going into meltdown.

In an interview published in The Los Angeles Times, Margherita Missoni cited department store Macy’s as a contender for another American collaboration. In terms of European partnerships, the brand is keeping its options open, although it’s thought a decision should be made quickly.

If Missoni does collaborate with Macy’s, the label will be following in the footsteps of designers including Karl Lagerfeld, Matthew Williamson and Giambattista Valli. Just last week fashion fans rushed to catch a glimpse of the Giambattista Valli for Macy’s Impulse range during its launch in Manhattan, New York.

Meanwhile, Jason Wu is the next designer to partner with Target. His collection will be available in stores and online as of February 5, 2012.