The best and brightest talent in American Fashion today. 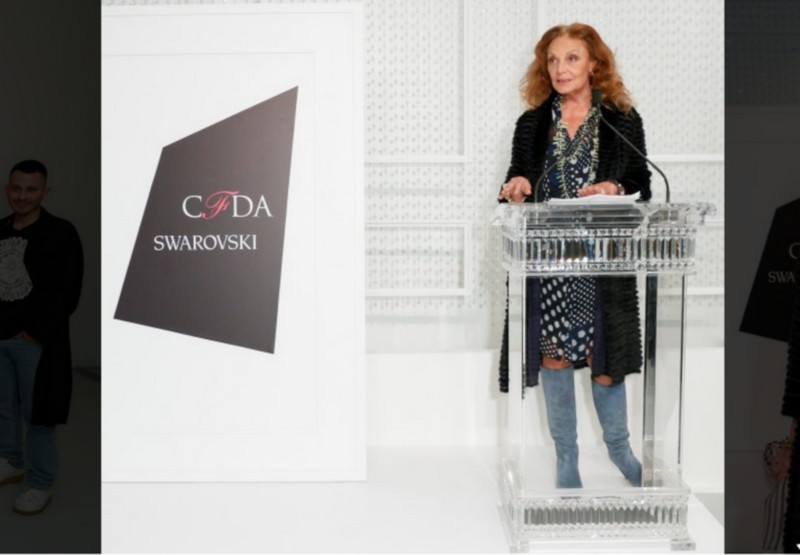 It’s the moment everyone in fashion has been waiting for. This week, CFDA chairman Diane von Furstenberg and Nadja Swarovski, Member of the Executive Board, Swarovski Crystal Business, unveiled the names of those designers and fashion influencers up for the biggest nod in fashion.

For Womenswear Designer of the Year, the nominees are Joseph Altuzarra for Altuzarra; Marc Jacobs; Jack McCollough and Lazaro Hernandez for Proenza Schouler; Kate Mulleavy and Laura Mulleavy for Rodarte, and Ashley Olsen and Mary-Kate Olsen for The Row.

For Menswear Designer of the Year, they are Dao-Yi Chow and Maxwell Osborne for Public School; Marcus Wainwright and David Neville for Rag & Bone; Tim Coppens; Thom Browne and Todd Snyder.

The Accessory Designer of the Year Award will be decided between Joseph Altuzarra for Altuzarra; Irene Neuwirth; Rachel Mansur and Floriana Gavriel for Mansur Gavriel; Jack McCollough and Lazaro Hernandez for Proenza Schouler, and Ashley Olsen and Mary-Kate Olsen for The Row. 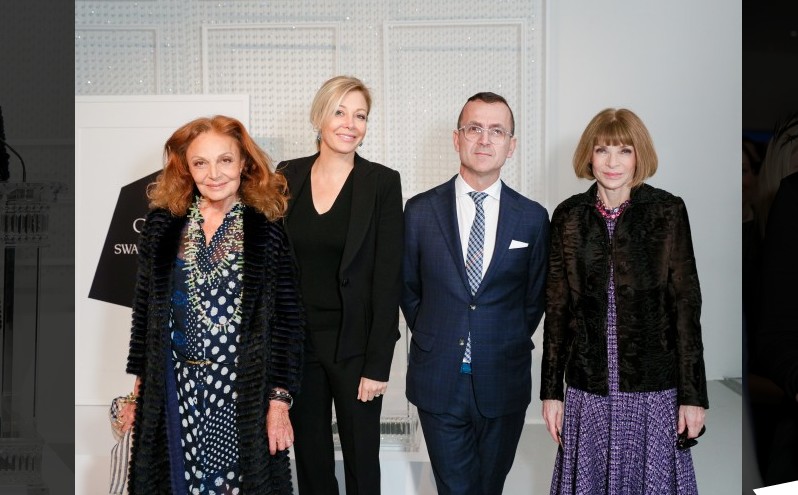 The nominees for the Swarovski Award for Womenswear are Brandon Maxwell; Laura Kim and Fernando Garcia for Monse, and Ryan Roche. In Menswear, the nominees are Rio Uribe for Gypsy Sport; John Elliott, and Alex Orley, Matthew Orley and Samantha Orley for Orley. The Swarovski Award for Accessory Design will be decided between Aurora James for Brother Vellies; Gigi Burris, and Paul Andrew.

The annual event recognizes the outstanding contributions made to American fashion by individuals from all areas of the industry and related arts, with awards being given for design excellence in womenswear, menswear, and accessories as well as extraordinary accomplishments in journalism, creative vision, and lifetime achievement.

Nominations for each award category are submitted by The CFDA Fashion Awards Guild, an invitation only network comprised of top fashion retailers, journalists, stylists, influencers and the 450+ member designers of the CFDA. The nominees, as well as recipients of the honorary awards are ratified by the CFDA Board of Directors. 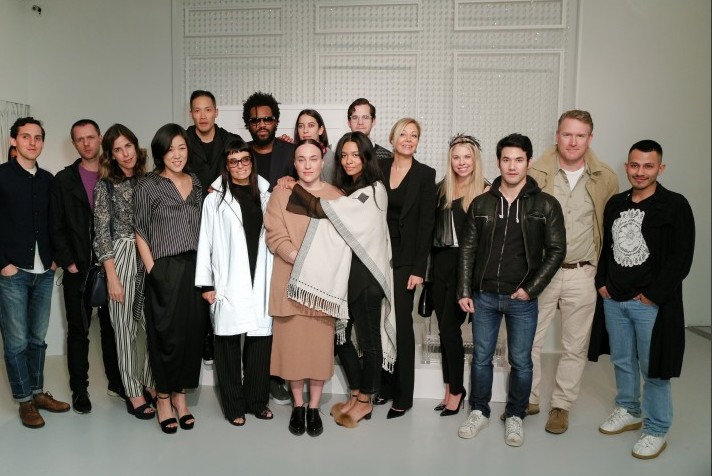 WOMENSWEAR DESIGNER OF THE YEAR:

ACCESSORIES DESIGNER OF THE YEAR:

Donna Karan
THE MEDIA AWARD IN HONOR OF EUGENIA SHEPPARD:

Imran Amed, Business of Fashion.
THE BOARD OF DIRECTORS’ SPECIAL TRIBUTE: 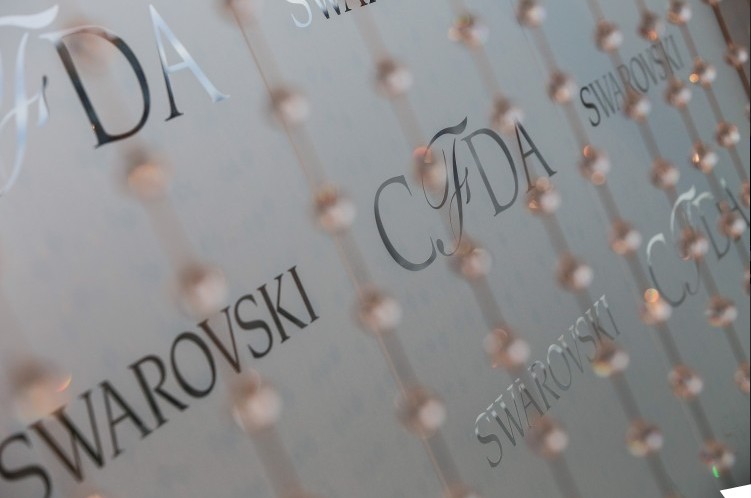 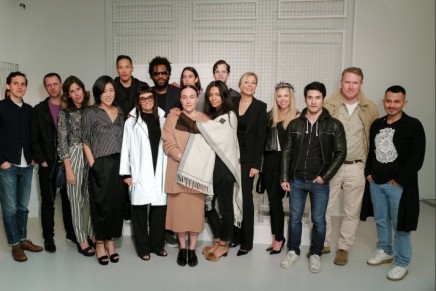 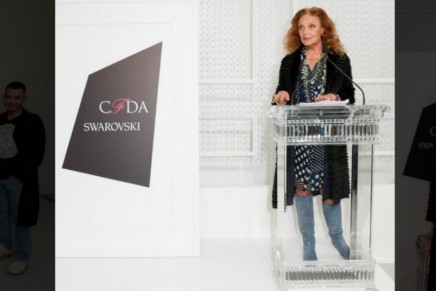 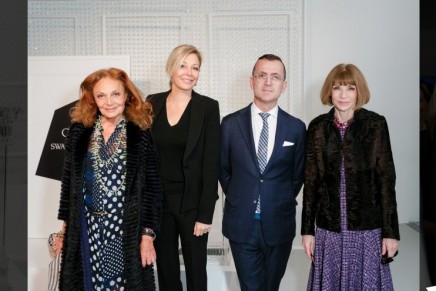 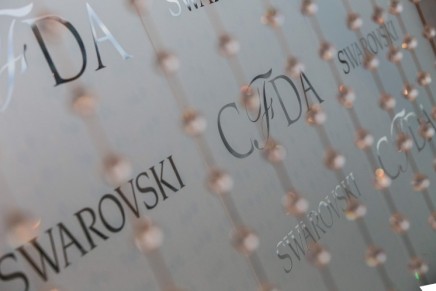