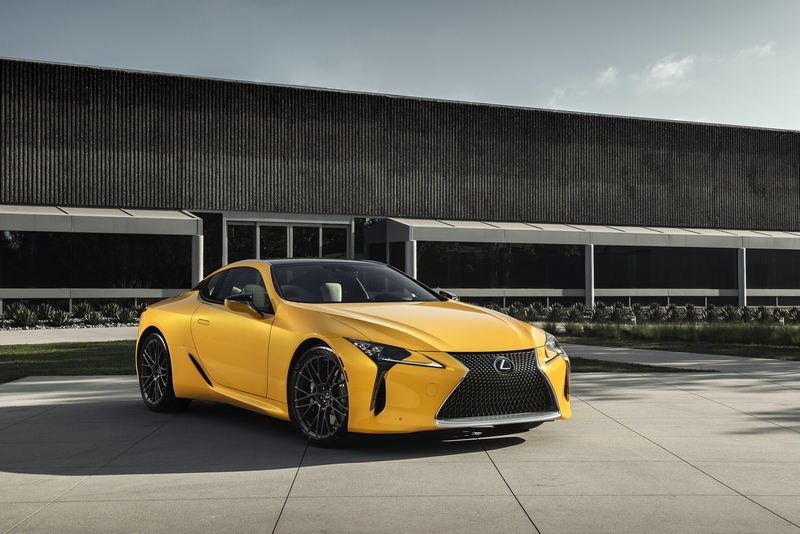 Lexus, the luxury vehicle division of Japanese automaker Toyota, participated in this year’s Monterey Car Week with the debut of two new concepts along with a display on Peter Hay Hill and a consumer test drive event at The Quail. The Lexus LC Inspiration Concept marks the second vehicle in the series that started with the stunning LC 500 in Structural Blue while the Lexus UX 250h Concept exhibits the customization potential of the all-new compact crossover. Additional cars on display included the GS F 10th Anniversary Edition and redesigned 2019 ES sedan.

Lexus marked its 21st year as a sponsor of the Pebble Beach Concours d’Elegance with the introduction of two new concept vehicles: the LC Inspiration Series Concept and the UX 250h Concept. 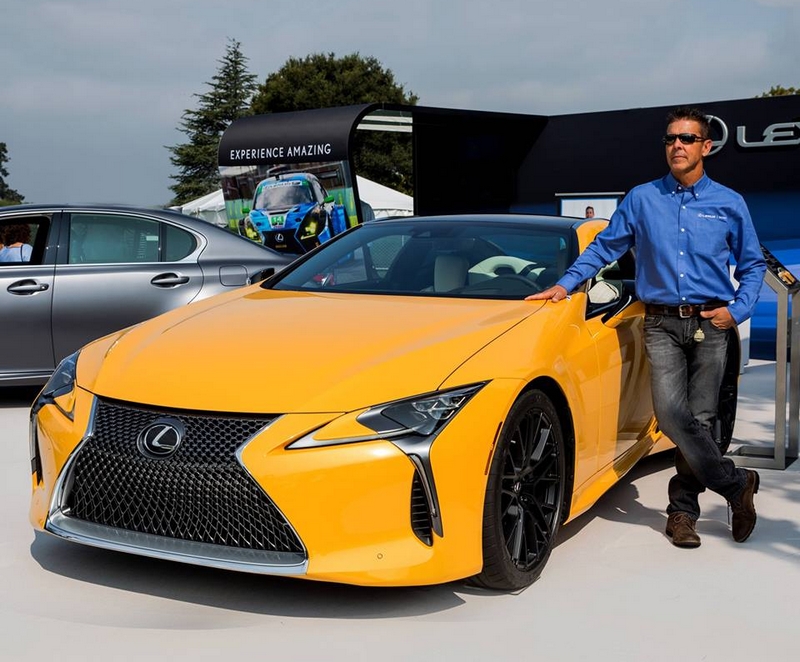 “There are common threads that run throughout the Lexus Inspiration Series — bold designs and exclusive features which help to create an ultimate expression of our flagship coupe,” said Lexus design team.

The second vehicle in the Lexus Inspiration Series features Flare Yellow exterior paint and a unique set of black 21″ forged alloy wheels. Their dark color contrasts with the vibrant yellow paint to give this LC an unmistakable look from any distance. A carbon fiber roof and an active rear spoiler round out the eye-catching elements of this striking coupe.

The interior of the LC Inspiration Series also gets several unique design elements. Bespoke Yellow door inserts made of Alcantara connect the exterior to the cabin while the touring seats feature semi-aniline leather with yellow stitching. That same stitching is also used on the instrument panel, console and glovebox.

The LC Inspiration Series concept is driven by a 471-horsepower, 5.0-liter V8 that sends its power to the rear wheels through a 10-speed automatic transmission. It’s capable of delivering a 0-to-60 mph time of 4.4 seconds and up to 25 mpg on the highway. The details about the production timing will be announced at a later date. 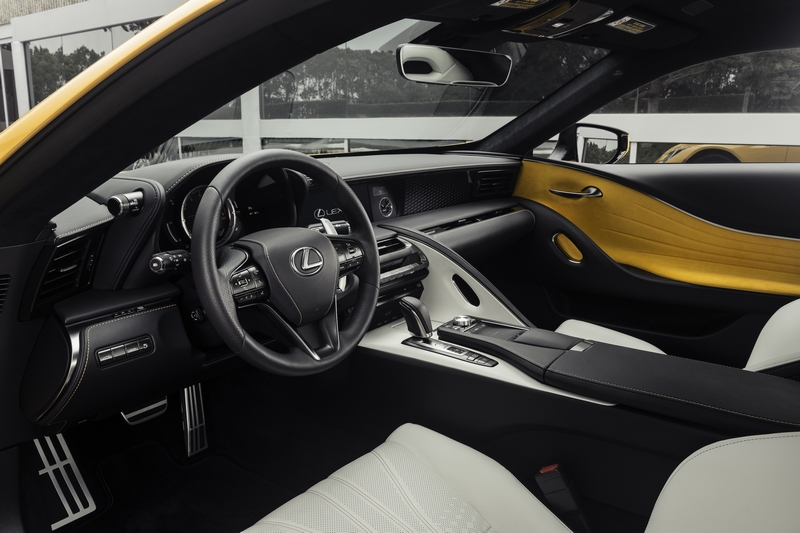 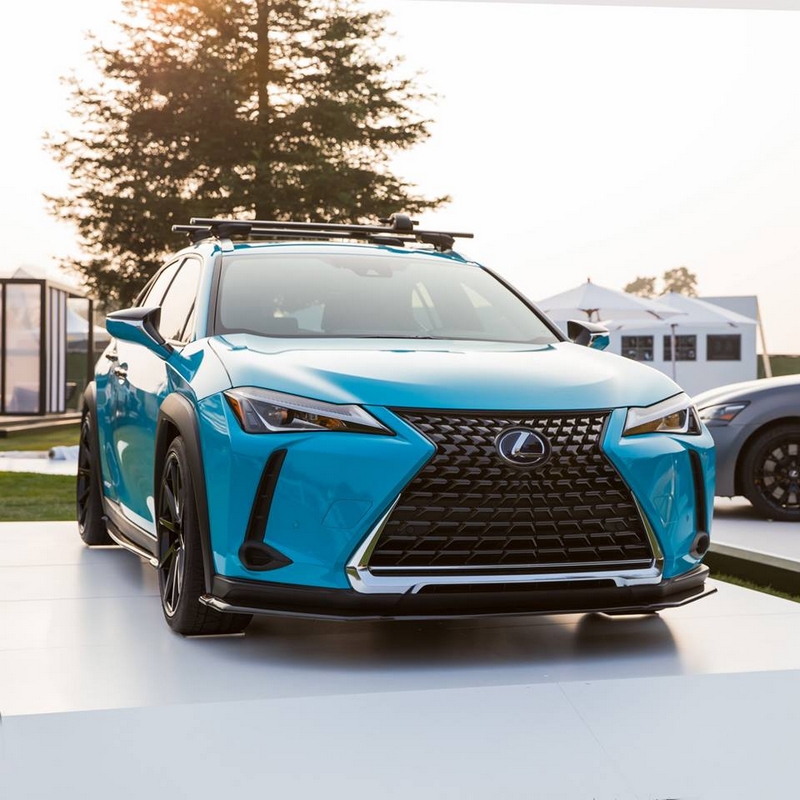 It doesn’t hit dealers until December, but the all-new 2019 Lexus UX compact crossover is already drawing attention with its styling.

Built exclusively for Lexus by Clark Ishihara of VIP Auto Salon, the custom UX 250h is transformed on the outside by an Oracal vehicle wrap. 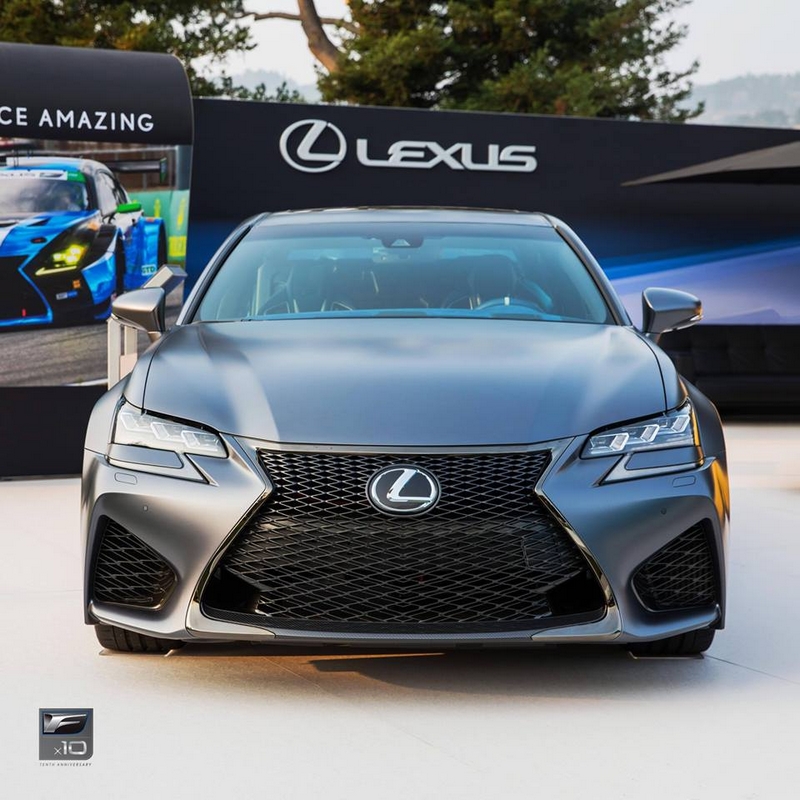 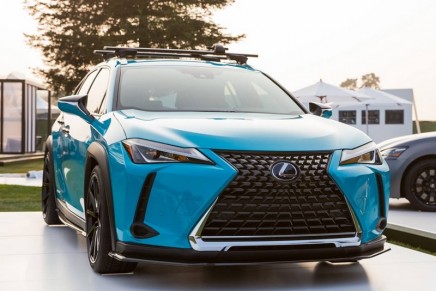 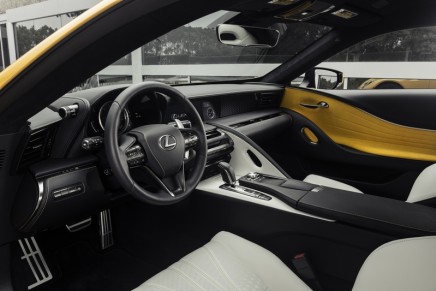 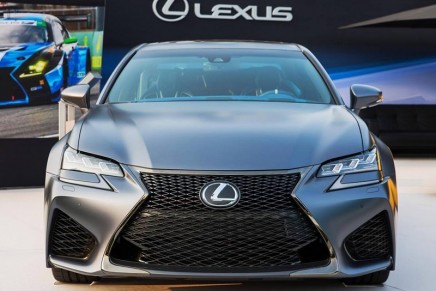 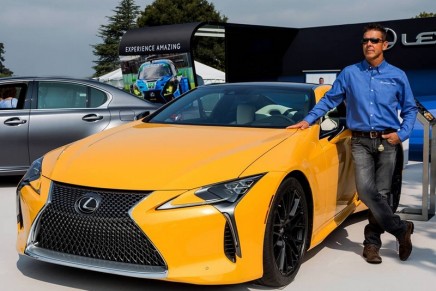 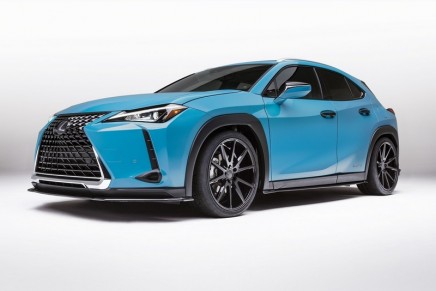 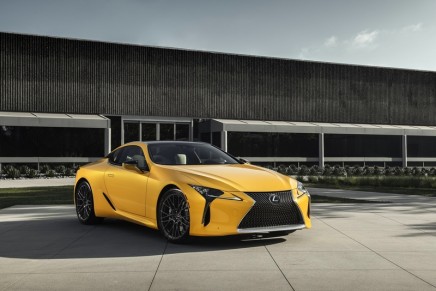