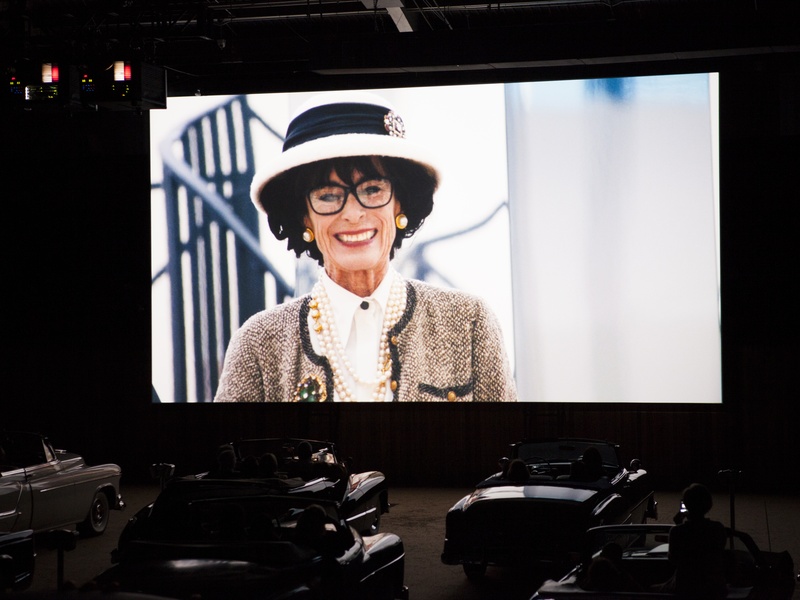 This 25-minute film retraces a determining period that shaped the legend of the designer of rue Cambon forever – Coco Chanel’s incredible return to center stage of the haute couture after fifteen years of absence.

“It’s America who rediscovered her, so this is a thank you,” Lagerfeld said to WWD. “Without America, she would have closed the entire operation.” 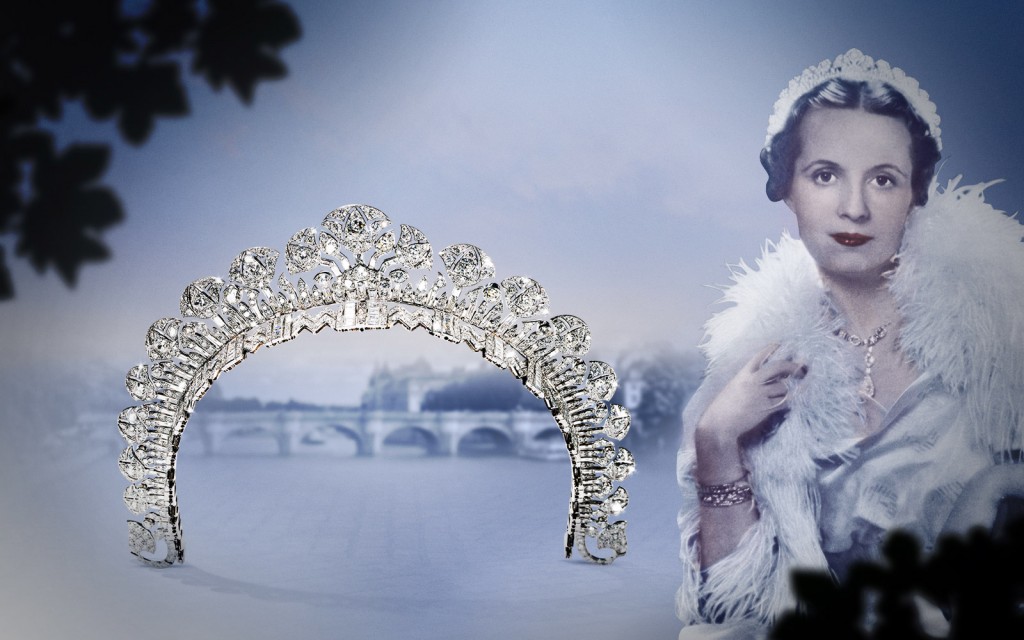 Cartier offers a glimspe of its Cartier Exhibition: Style and History at the Grand Palais Paris. The teaser introduces us the myriad of stars and royal heads which worn Cartier jewelry. 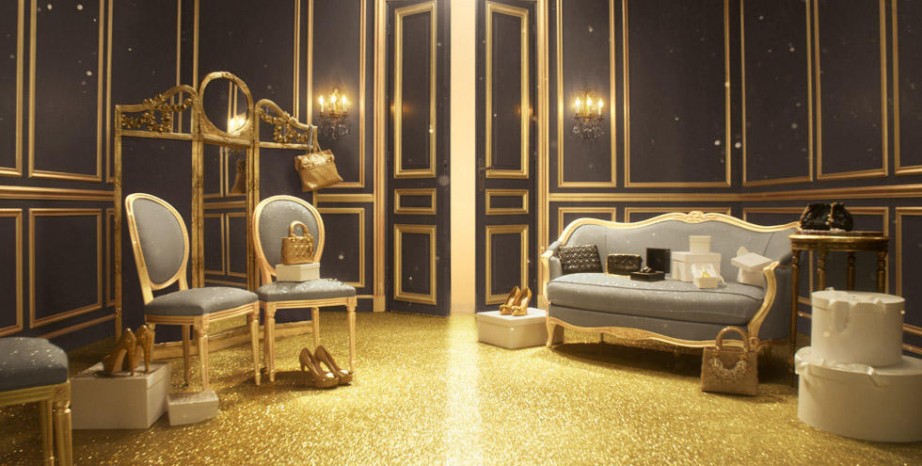 Dior ‘Golden Christmas’
Dior invites us to rediscover the magic of Dior beauty with a stroll around a Versailles of dreams. The palace enshrouded in gold in snow is populated with Diorific lipstick, J’adore l’Or perfume bottles, five-color Golden Flower and Golden Snow palettes. A luxury specially created for women, lighting up their beauty once more on New Year’s Eve. 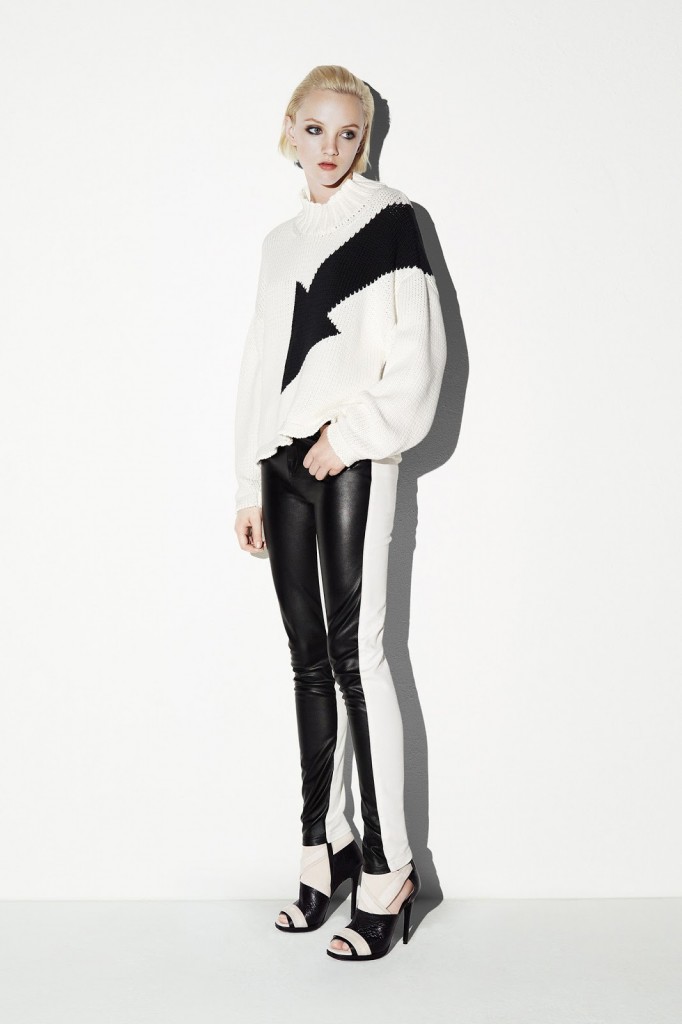 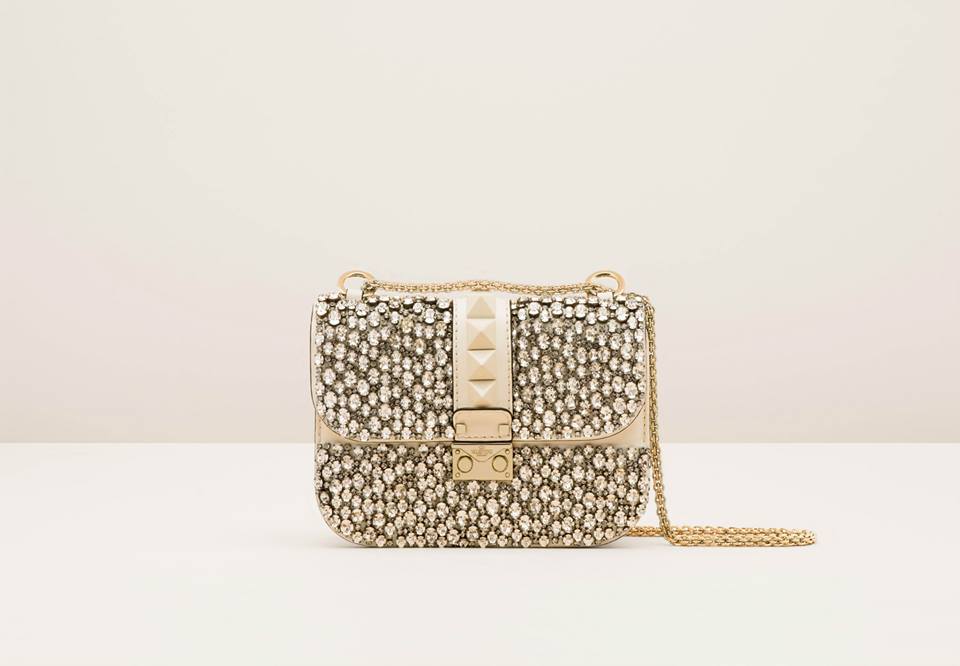