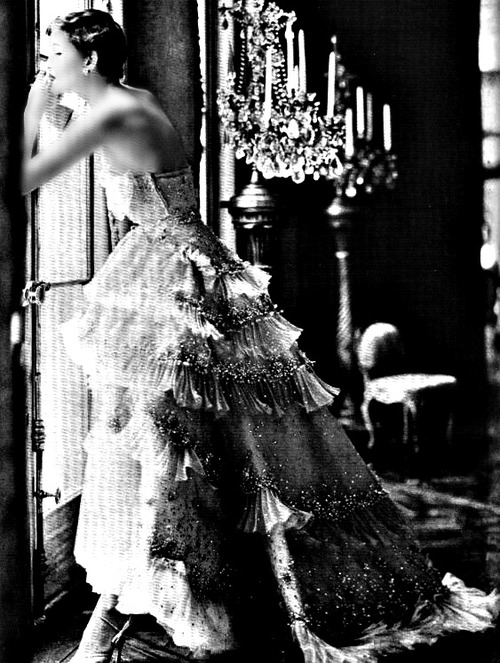 Gold, diamonds and the delicacy of feathers surprisingly combine to pay a tribute to Christian Dior’s passion for great celebrations. Echoing a ball gown from Christian Dior’ time, Dior VIII Grand Bal Plume in rose gold is aluxurious accessories for golden era parties that will, surely, “give back a taste and a desire for enjoyment andhappiness.”

Described by Dior a “veritable dancing jewel”, the watch features the “Dior Inversé ” caliber, a functional rotor placed on the dial evoking the movement of an haute couture dresses. The flaring skirt of the timepiece presents an assemblage of delicate feathers worthy of the meticulous work of the couture ateliers at 30 Avenue Montaigne. Dior VIII Grand Bal Plume’s bracelet is in the same rose gold as the case, set with baguette diamonds that serve to frame its mother-of-pearl face.