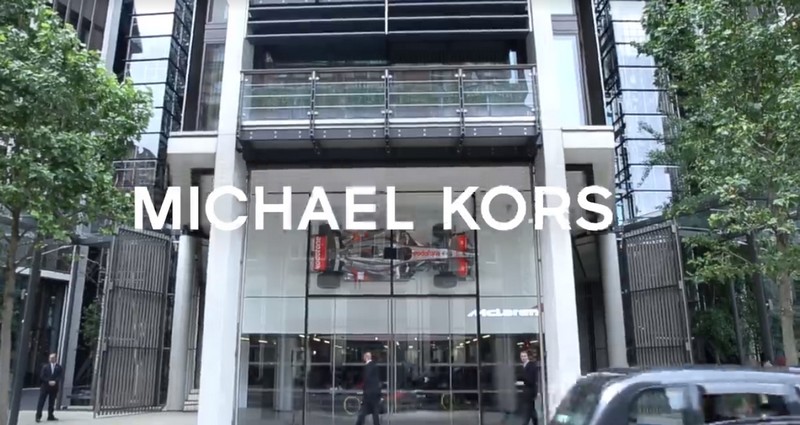 Michael Kors, the award-winning designer of luxury accessories and ready-to-wear apparel, is entering into the Formula 1 racing world with a partnership with legendary McLaren-Honda Racing brand, the British Formula One team based at the McLaren Technology Centre, Woking, Surrey, England.

As the team’s official lifestyle partner, Michael Kors branding will feature prominently on both the driver overalls and the McLaren-Honda MP4-31 car.

To celebrate the launch of the partnership, Michael Kors has created a limited- edition men’s leather jacket. The 50 specially produced black leather jackets will be sold exclusively on the men’s floor of the new Michael Kors London flagship store, while supplies last. The jackets feature both the Michael Kors and McLaren logos, as well as a limited-edition plaque with each piece’s unique production number.

“This partnership is about the convergence of style and speed, which is inherent to both the Michael Kors and McLaren-Honda DNA,” says Michael Kors. “There is an energy, sophistication and confidence to both of our brands, and we wanted to create a limited-edition piece that spoke to that.” 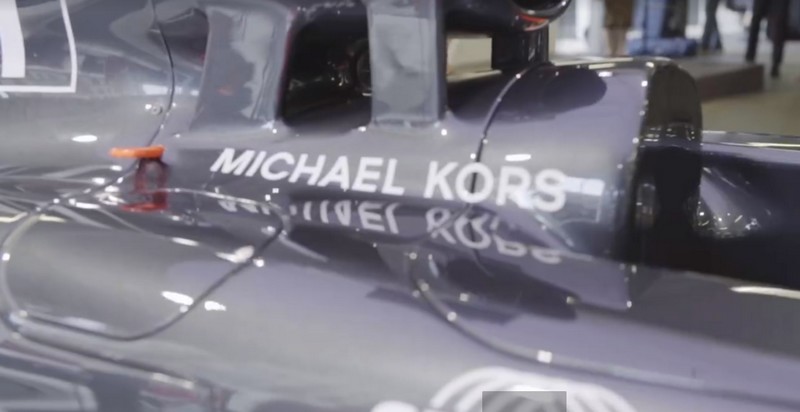 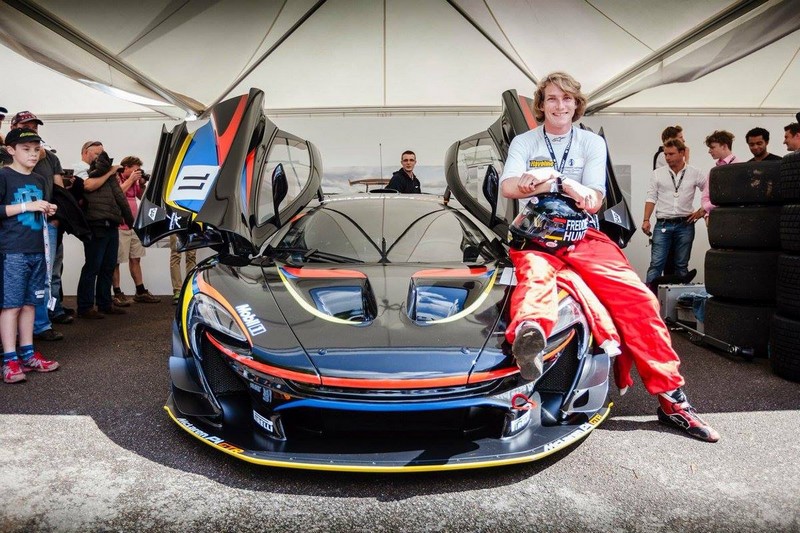 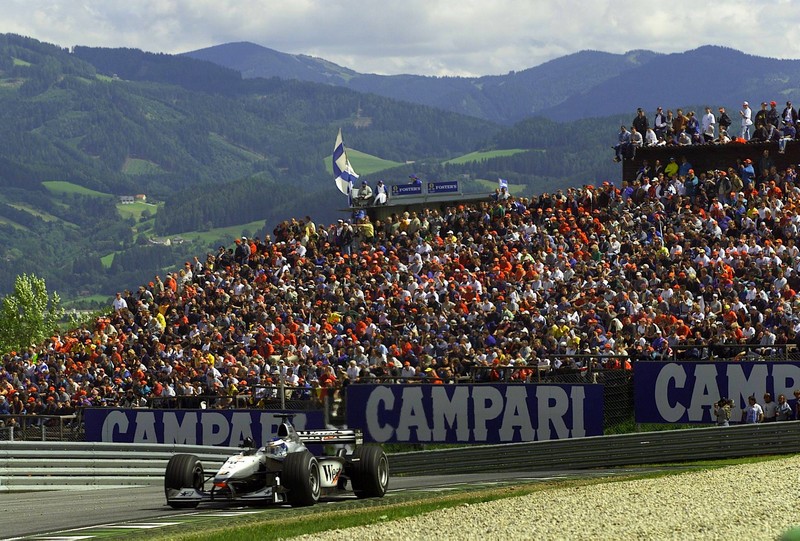