India to Overtake China as Most Populated Country in 2025 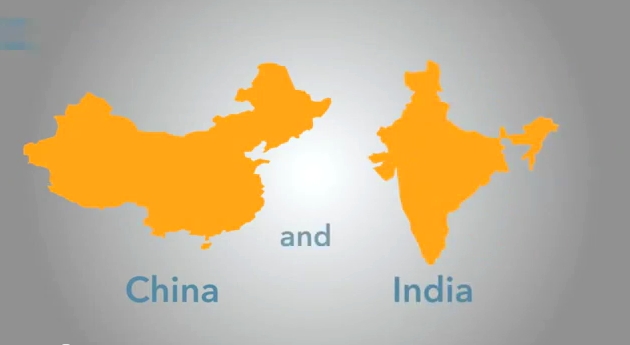 India and China currently have the two largest populations in the world, making up 37 percent of the global population. Forecasts by Euromonitor International, the global market research company, show that India will overtake China as the most populous country in 2025.

China’s one child policy is almost directly to blame for its population loss, and its aging population means the working age population will shrink over the coming years. India will have to find enough jobs for its up-and-coming labor force, and the population boom will mean increased pressure on healthcare and natural resources.