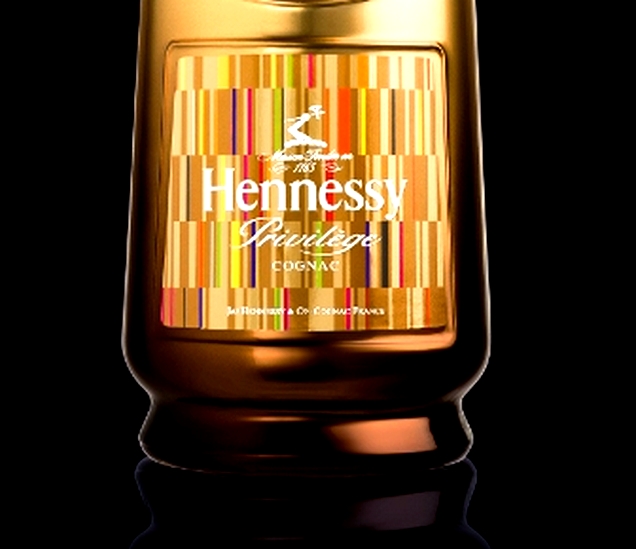 Acclaimed British art director and designer Peter Saville reimagined Hennessy V.S.O.P Privilege Bottle in color-coded artistic style taking inspiration from the origin and composition, or “genome” of the grape itself. 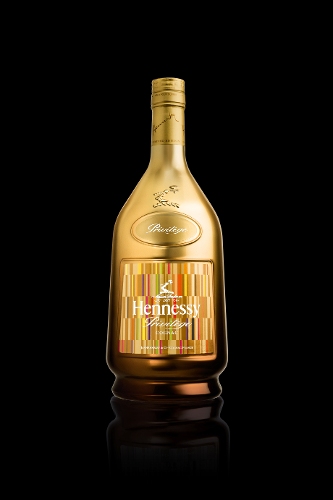 The art director and co-founder of Factory Records recast the iconic carafe in a matte- gold with progressive color gradation. He was drawn to the contrast of the Cognac’s bucolic origins with the cosmopolitan settings in which the beverage is usually showcased,incorporating muted earth tones and “chemical brights” such as neon pink, electric blue, and orange. Coupled with the “DNA” motif in a grid-like color scheme, the carafe also features an embossed white logo, delicate veil varnish, and pure metallic macaron.

“Peter Saville’s creation is an innovative and beautiful nod to the storied history of the Hennessy V.S.O.P Privilege blend,” said Rodney Williams, Senior Vice President of Hennessy USA. “The blend was originally created for King George IV. What’s striking is how Peter has taken this historical blend – the world’s first V.S.O.P – and masterfully created a contemporary design that still symbolizes its elevated pedigree.”

Peter Saville, art director and co-founder of Factory Records, where his work attained cult status in the Eighties through his designs of album sleeves for Joy Division and New Order among other pop groups. Saville has contributed to numerous iconic works through culture and fashion and continues to exhibit internationally. Saville is currently politically engaged as consultant creative director to his hometown of Manchester where he holds a strategic role in the economic regeneration and cultural renaissance of his city. 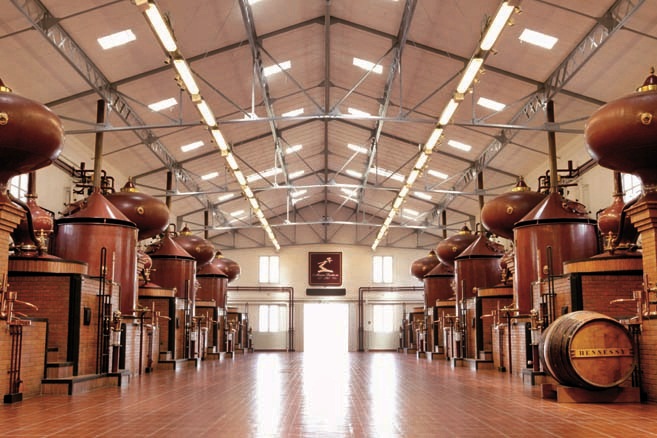