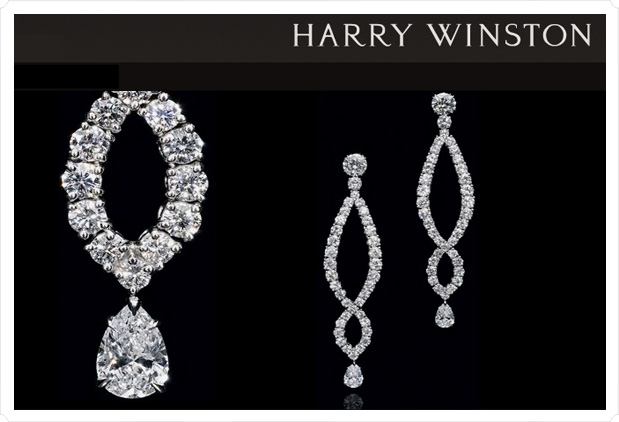 In response to recent media reports, Harry Winston Diamond Corporation, the diamond enterprise with premium assets in the mining and retail segments of the diamond industry, confirmed that it has received various indications of interest regarding a potential purchase of its luxury brand segment, but the company said it is not in active negotiations regarding any such transaction. While it is the Harry Winston ‘s general policy not to comment on market rumours, the company decided to clarify the reports.

Harry Winston said it does not intend to make any further public announcements regarding the matter unless it concludes that they are warranted.