The World’s 50 Best Restaurants awards 2022, held at the historic Old Billingsgate market in the City of London, marked the 20th year of the prestigious global gastronomic ranking.

Geranium in Copenhagen is named The World’s Best Restaurant 2022.

The crème de la crème of the world’s restaurant community gathered in London on July 18 to celebrate The World’s 50 Best Restaurants awards 2022, sponsored by S.Pellegrino & Acqua Panna. The awards ceremony, hosted by internationally renowned actor and gourmet Stanley Tucci, honoured gastronomic excellence from 24 territories across five continents before naming Copenhagen’s Geranium as The World’s Best Restaurant 2022 and The Best Restaurant in Europe 2022.

Taking over the No.1 position from Noma – which has been elevated to the Best of the Best hall of fame – Geranium, led by chef Rasmus Kofoed, was voted the No.2 restaurant in The World’s 50 Best Restaurants 2021 list. Geranium’s mission is to create food that awakens the senses, and Chef Kofoed’s meticulous cooking and incredible vision, including his recent decision to go meatless, have won accolades and fans worldwide. Geranium is joined in the top three by Central (No.2) in Lima and Disfrutar (No.3) in Barcelona.

“We are delighted to announce the list of The World’s 50 Best Restaurants 2022 and to celebrate Geranium as the new No.1. Rasmus Kofoed, Søren Ledet and their team have created an unforgettable dining experience, taking seasonal cooking to superlative heights and delivering precise, beautiful and elegant food that combines art and flavour alongside a ground-breaking drinks programme. Geranium has cemented its status as a global culinary destination and a much-deserved winner of the coveted title, The World’s Best Restaurant 2022, sponsored by S.Pellegrino & Acqua Panna. It is also very exciting to recognise this diverse list of restaurants spread across five continents and to see this vibrant culinary community coming together to celebrate in London.” – William Drew, Director of Content for The World’s 50 Best Restaurants.

The Gin Mare Art of Hospitality Award is presented to Atomix, a 14-seat tasting menu restaurant set around a single U-shaped counter in New York, run by husband and wife team Junghyun ‘JP’ and Ellia Park. With JP leading the kitchen and Ellia the front of house, the duo deliver a standout culinary experience, offering ground-breaking Korean cuisine and impeccable service to international visitors and New Yorkers alike.

René Frank of Coda, Berlin, is the recipient of The World’s Best Pastry Chef Award, sponsored by Sosa. The renowned pastry chef leads Germany’s first and only specialist high-end dessert restaurant. Frank’s innovative and memorable creations, with a basis in traditional techniques, have attracted an ever-growing fanbase as well as help build the chef’s reputation internationally.

Introduced as a new award for 2022, the Beronia World’s Best Sommelier title is awarded to Josep Roca, sommelier and co-owner of El Celler de Can Roca, Girona, Spain. Roca is a world-renowned sommelier, whose talent exemplifies excellence within wine and food and whose passion is captivating. El Celler de Can Roca, which Josep runs with his brothers Joan and Jordi, now sits in the Best of the Best hall of fame having won The World’s Best Restaurant title in both 2013 and 2015.

Uliassi Restaurant (No.12) in Senigallia, Italy is the winner of the Highest New Entry Award, sponsored by Aspire Lifestyles, in recognition of the restaurant’s contemporary cuisine inspired by the traditions of the Adriatic Coast. 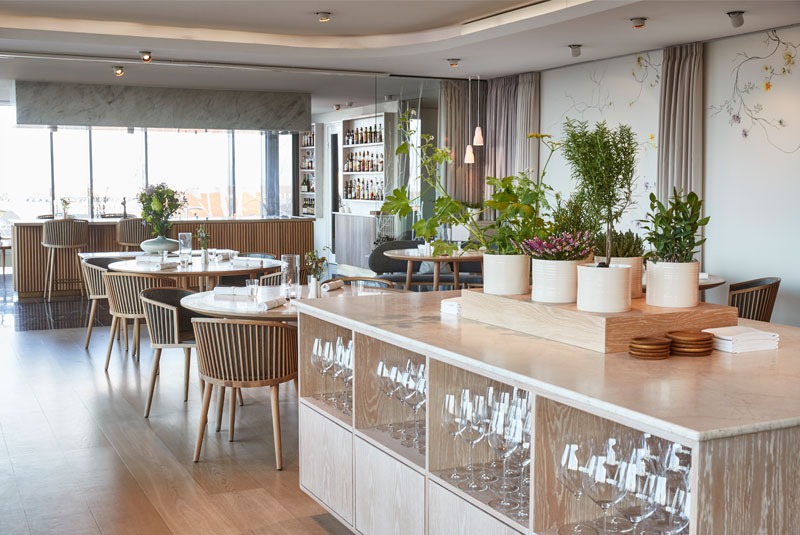 Nobelhart & Schmutzig Restaurant (No.17) is awarded the Villa Massa Highest Climber Award, after the Berlin restaurant climbed 28 places since the publication of the 2021 list. Proud of its “vocally local” philosophy, Nobelhart & Schmutzig sets its focus firmly on its producers, resulting in high demand for its 10-course signature menu.

Jorge Vallejo, chef-owner of Quintonil Restaurant (No.9) in Mexico City wins the Estrella Damm Chefs’ Choice Award. Voted on by his peers – the world’s leading chefs – it is awarded to a chef who has had a significant influence on the culinary community.

Best of the Best

Those in the elite group of No.1 ranked restaurants (listed below) have more than proved their worth and will now be forever honoured as iconic dining destinations in the Best of the Best hall of fame. The chefs and restaurateurs who have led their restaurants to the pinnacle of the list have expressed their desire to invest in the future of the sector and ‘give back’ to the food world through new projects and initiatives.

The following restaurants have been named No.1 in The World’s 50 Best Restaurants since the list’s inception and were therefore not eligible for voting in 2022 and beyond: 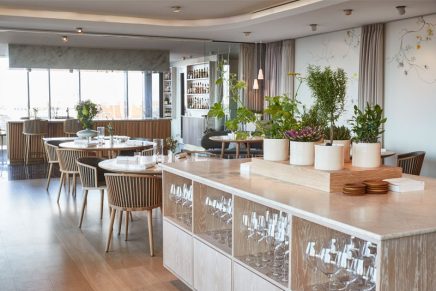 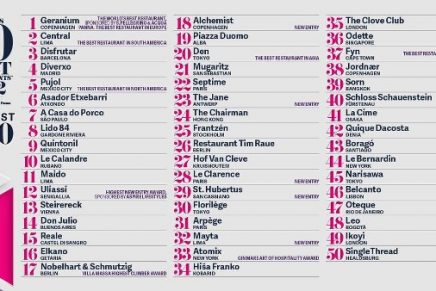 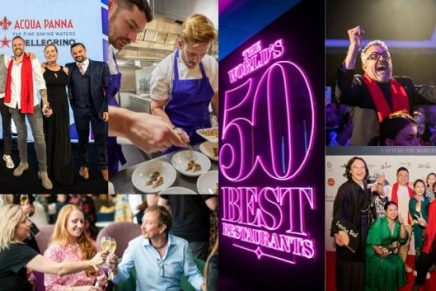