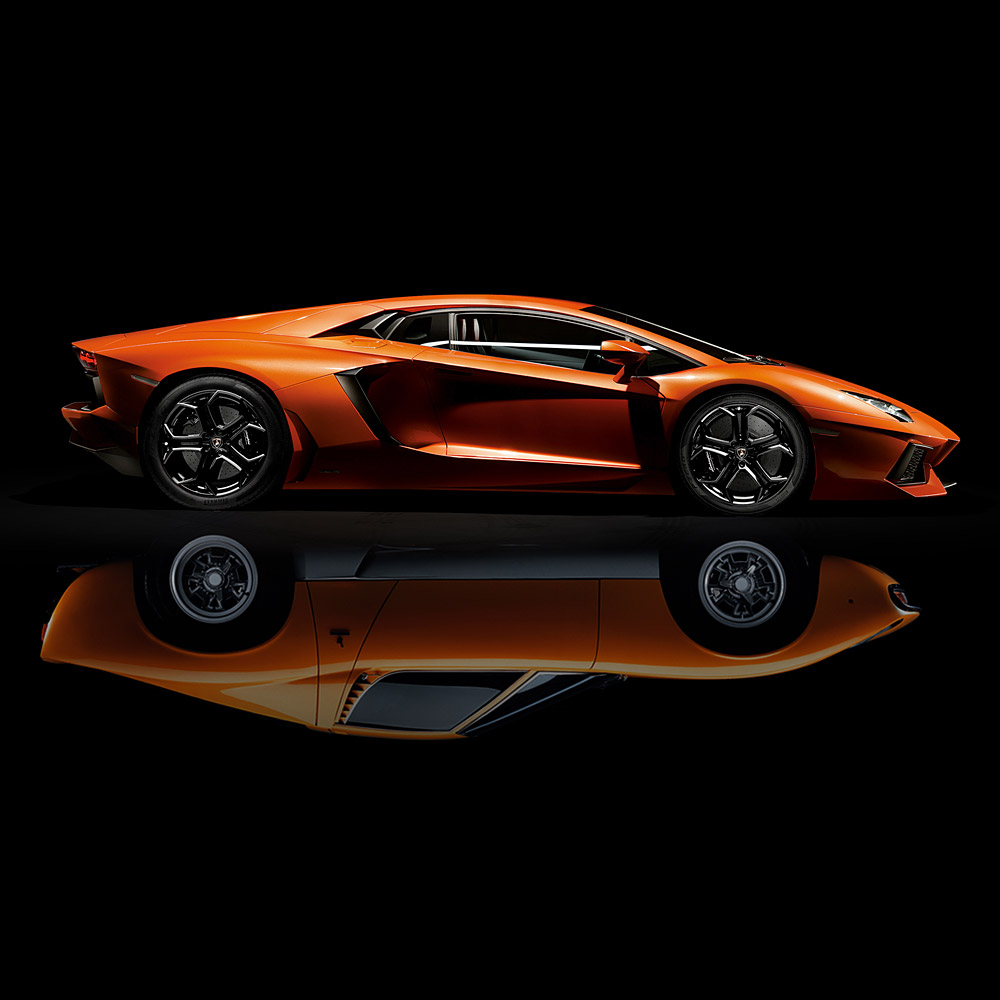 Luxury Italian car maker Lamborghini looks set to celebrate 2013 in style – not only is it the company’s 50th anniversary but it will also be releasing an exciting new model to mark the occasion.

Although there are limited details available yet on the newest addition to the Italian manufacturer’s stable, any Lamborghini is sure to be sought after – there is already a waiting list of 18 months for their most coveted models such as the Aventador, which was launched in 2011. And any new model will be joining an illustrious list of vehicles that the company has released over the past half century, from the first 350 GT to the iconic bestselling Countach and the more up to date Gallardo.

The launch of the new anniversary model is just part of the 2013 celebrations, which will be a built around a clever new tagline: “100 years of innovation in half the time”. Company President and CEO Stephan Winkelmann claimed that the new car would not be “a revival or retro” when announcing plans for the company’s golden year of celebrations, fuelling speculation that the vehicle will very much be a one-off.

The Sant’Agata Bolognese-based company was founded in 1963 by Ferruccio Lamborghini, a man who had previously built up a fortune selling less luxurious vehicles in the form of tractors. Fifty years on, 2013 will see the largest ever Lamborghini rally travel through Italy.

So far, more than 180 Lamborghini drivers have signed up to take part in the procession, known as the Grande Giro Lamborghini, which will start in fashionable Milan. It will then cover 1,200km through Italy, ending at the manufacturer’s headquarters near Bologna where a gala dinner will be held to toast the vision of luxury that Ferruccio Lamborghini had all those years ago. 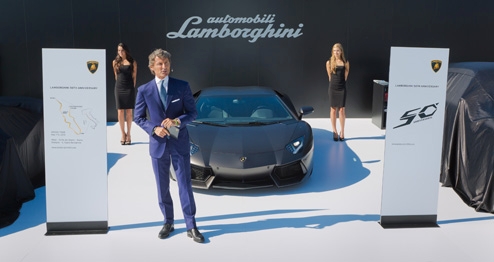 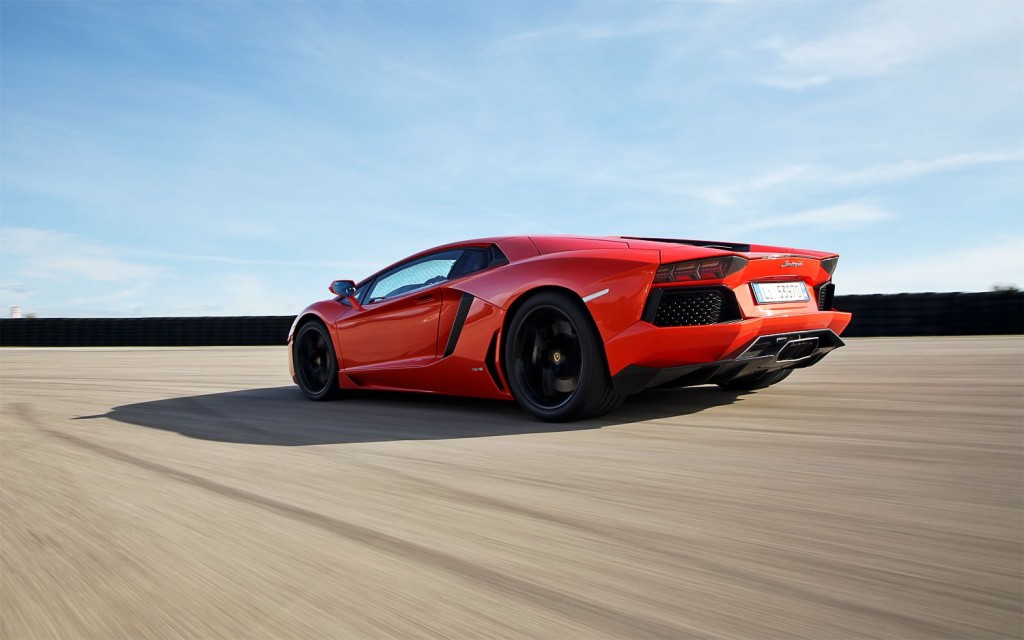 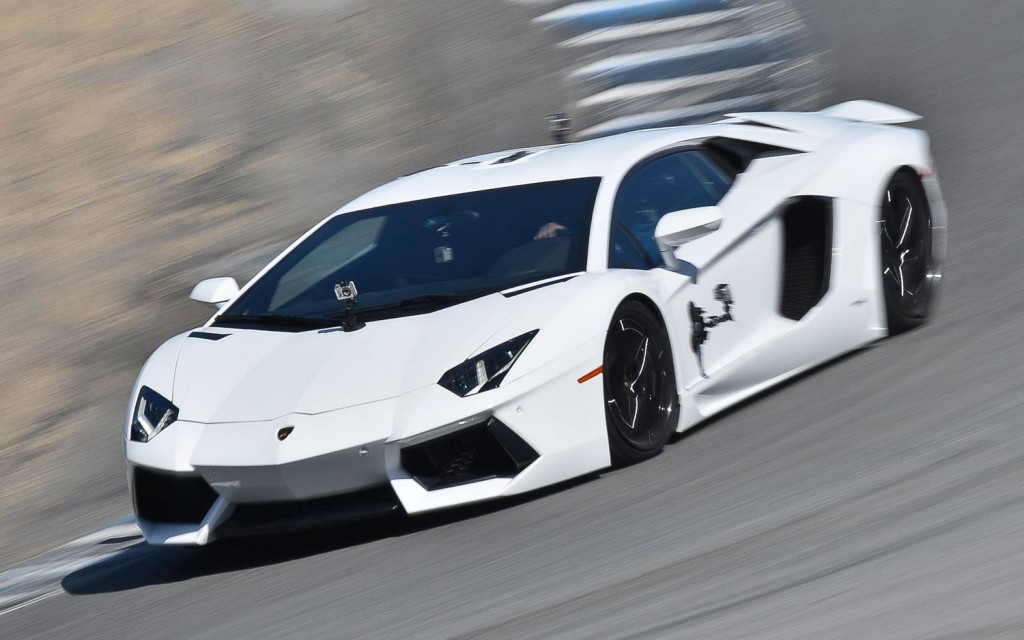