Club Dauphin at Grand-Hôtel du Cap-Ferrat, A Four Seasons Hotel is offering a stylish, sea-facing cabana with interiors by Dolce&Gabbana. 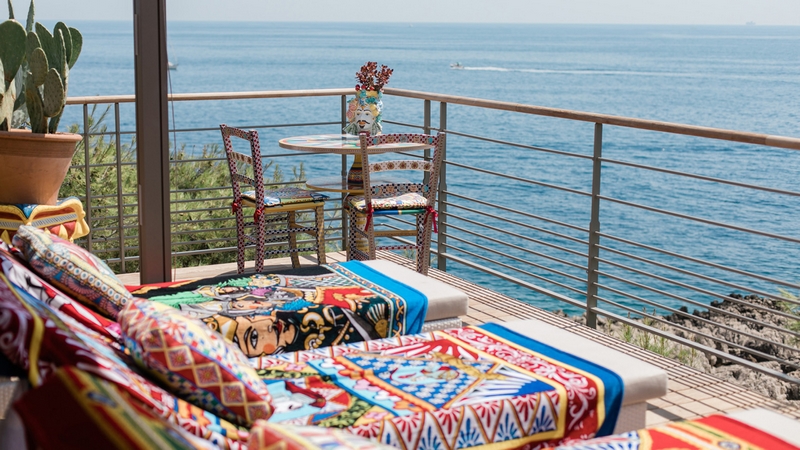 The Dolce&Gabbana Cabana is characterised by bold Sicilian-inspired colours and intricate patterns.

The design pays homage to traditional Sicilian carts, ornate horse or donkey-drawn carts renowned for their elaborate carvings, geometrical designs, and brightly painted scenes depicting folkloric traditions. Dolce&Gabbana has brought this simple mode of transport back to life by recreating its quintessential Sicilian motifs and patterns. Reflecting Sicily’s rich culture and ancient traditions, these colourful motifs have become one of the brand’s most iconic patterns. 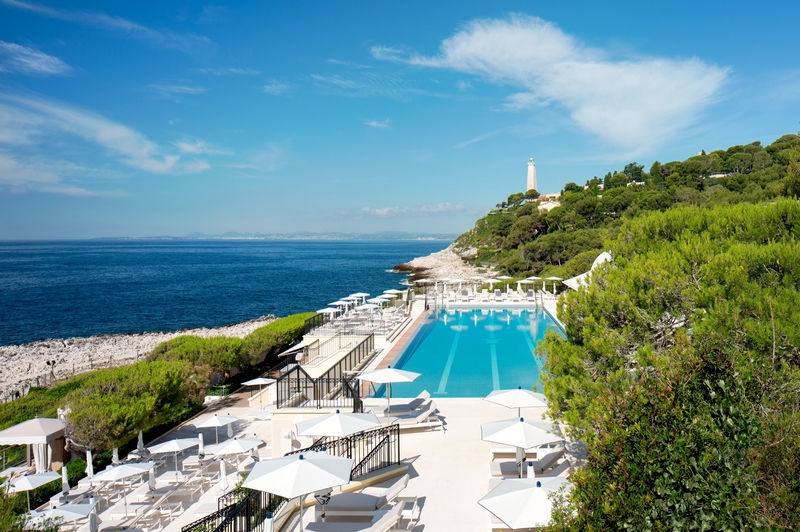 The Dolce&Gabbana Cabana at Club Dauphin adds a playful touch to the sophistication and glamour of the French Riviera.

The Dolce&Gabbana Cabana adds a fashionable dimension to one of the Riviera’s most exclusive lounge bars. With its striking patterns and lively pops of colour, the space evokes a fun and casual atmosphere.

The Grand-Hôtel du Cap-Ferrat is also hosting an eye-catching pop-up space designed by Dolce&Gabbana. The luxury boutique is set out to resemble an elegant and luxurious wardrobe, displaying a selection of men and women’s ready-to-wear clothing and accessories.

A famed institution on the French Riviera since the 1930s, Club Dauphin is immersed in the lush landscape of the Cap Ferrat peninsula. During its lifetime, the Club has welcomed a string of celebrity guests including Winston Churchill, Charlie Chaplin and Elizabeth Taylor. Spread out over a series of terraced gardens, Club Dauphin is renowned for its spectacular sea water infinity pool that seamlessly blends in with the surrounding landscape, offering unobstructed views of the Mediterranean Sea. 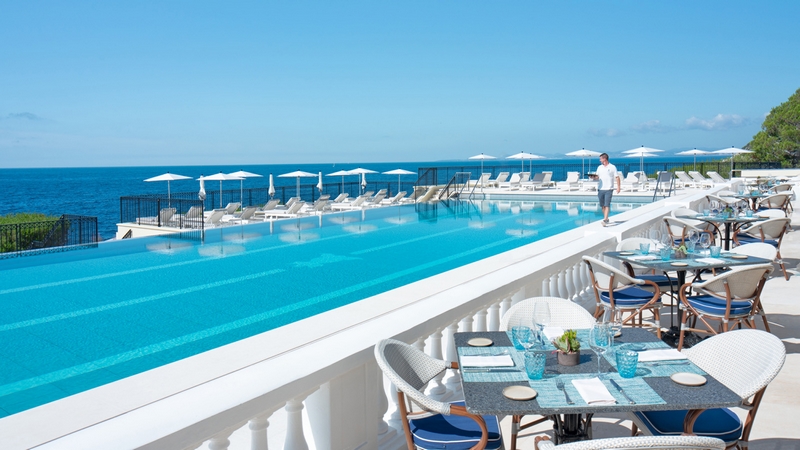 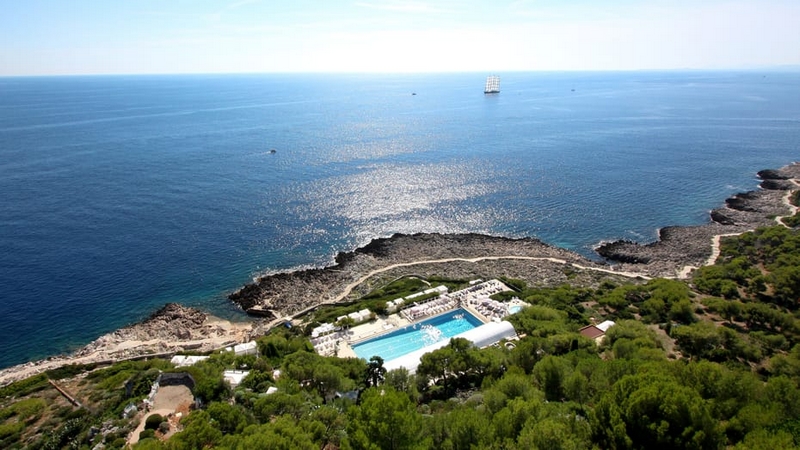 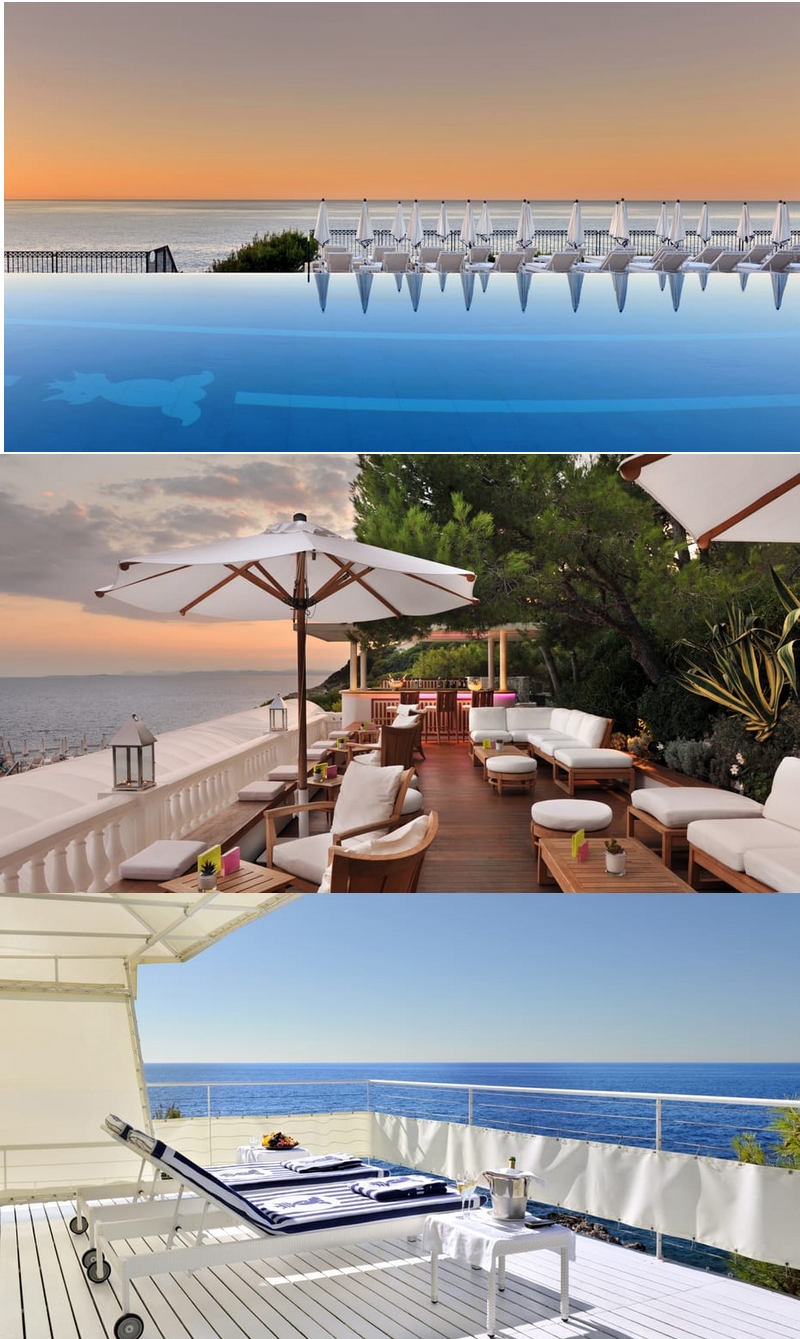 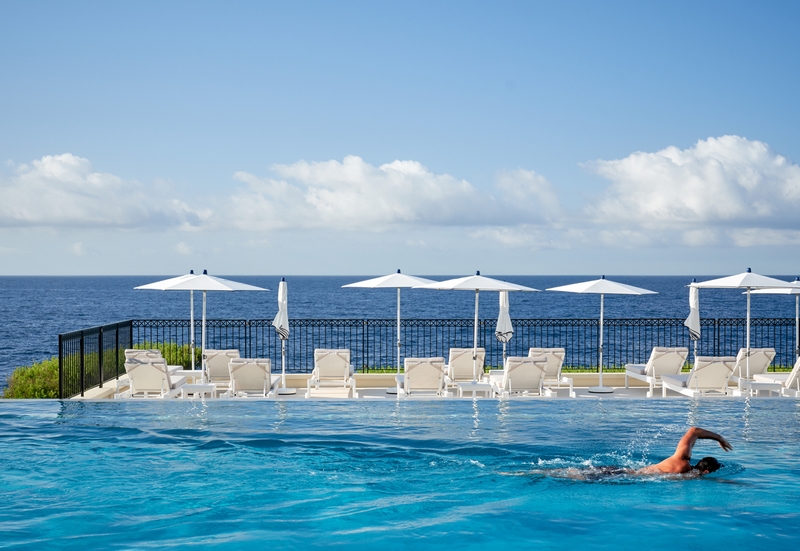 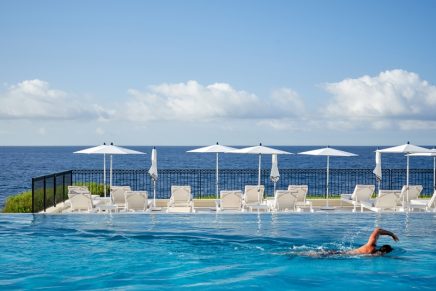 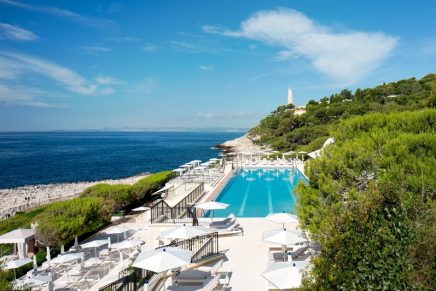 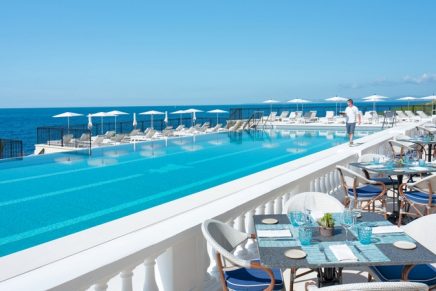 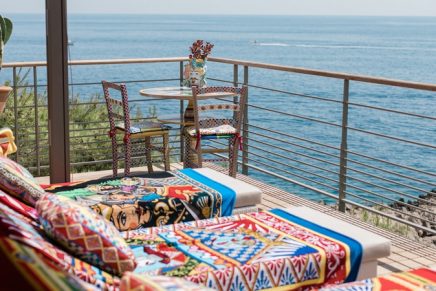 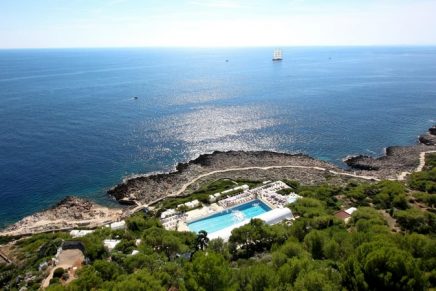 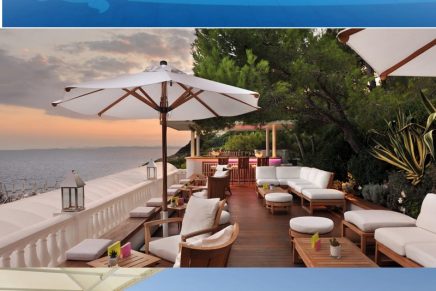