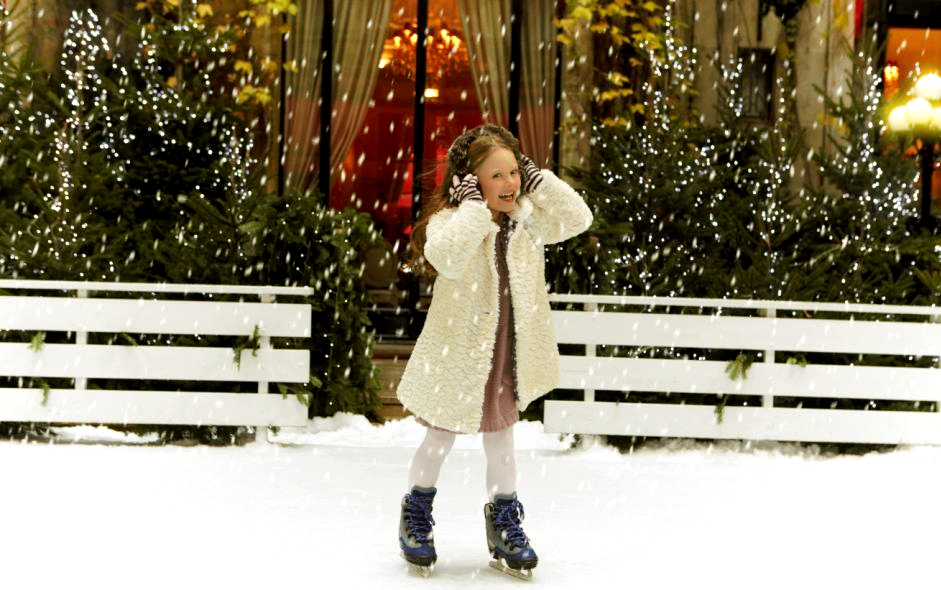 During the winter season Parisian Plaza Athénée’s Garden Courtyard is covered in ice to create an ice rink of almost 100 square metres. The ice rink gives children a safe place to skate (with an instructor who can even give them some tuition) while their parents enjoy the new pop-up winter menu dubbed “Bancs d’Hiver,” or Banks of Winter.

The “Bancs d’Hiver” menu is priced at €120. It will be served between February 28 and March 10 and will be prepared by the same team that works with chef Alain Ducasse.