The Damon HyperSport motorcycle is the smartest, safest, all-electric sportbike in the world. 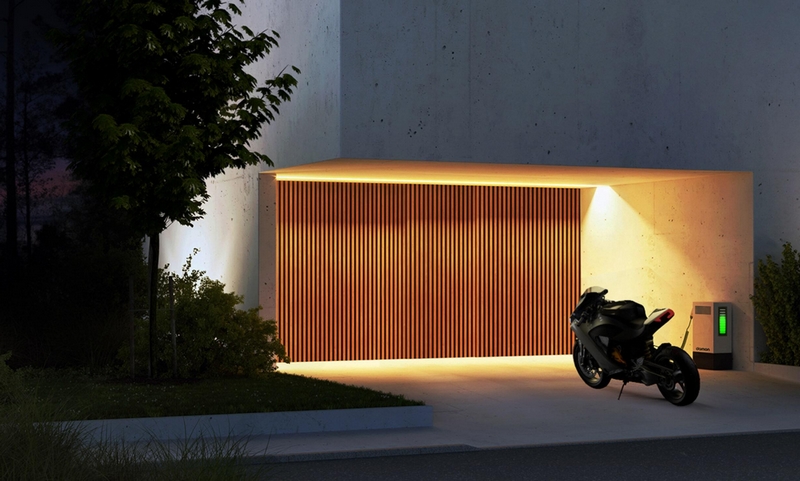 Damon announced the company will begin its foray into Europe in 2022 with a Damon Roadshow.

Targeted countries will include Germany, France, UK, Italy, Spain, and the Netherlands. To support the growth, Damon Motors is expanding its management team, naming Dino Mariutti as Head of EU Operations. His charter is to rapidly establish a footprint in the territory, aggressively drive demand to capitalize on European EV acceptance, and build the Damon brand through partnerships into a market-defining force.

With $46M in HyperSport orders to date, an increasing number of Damon customers originate from Europe. Damon customers say it’s the company’s high- performance, technology-forward design, focus on safety, and brand experience that excited and motivated them to buy a HyperSport motorcycle.

Damon’s goal is a crashless future, so the company gave each HyperSport a 360° view and predictive AI to create space around you. As you and the bike become one, you’ll anticipate and avoid trouble.

“Europe is a massive market opportunity for Damon, and we aim to be at the forefront of e-mobility, technology and safety in this territory,” said Jay Giraud, co-founder & CEO, Damon Motors. “We expect to see greater demand in Europe for Damon motorcycles ordered vs. North American orders. With the European market rapidly transitioning to electric vehicles, we are certain that this great continent will be a dominant market for Damon and the move towards safer and cleaner two-wheelers.”

“In many regions of Europe, two-wheelers are the primary mode of transport—and equally as important as electric mobility is safety,” said Dominique Kwong, co-founder & COO, Damon Motors. “Our 360° Co-Pilot system makes riding safer, and we want to lead the way to safer, cleaner mobility in Europe, where motorcycle culture is big. We look forward to changing the mindset that motorcycling can be safer and more accessible.”

Damon will begin its foray into Europe in 2022 with a Damon Roadshow across key European cities; followed by unique branded retail experience centers where consumers can view and test ride models. Once established, Damon plans to build a manufacturing plant to give the company the flexibility to cater specifically and rapidly to the vastly growing Euro e-market, and deliver on Damon’s aggressive sales volume targets.

“Europe is diverse. There are a large number of radically different cultures in the European market. Each country has its own unique culture, and often even within those countries there are myriad micro-cultures dependent on the region,” said Doug Penman, Chief Marketing Officer & VP, Brand, Damon Motors. “For this reason, Damon has a unique marketing strategy, advertising plan and product approach for each of these markets.”

As part of its European expansion efforts, Damon has appointed Dino Mariutti as Head of EU Operations. Mariutti is a seasoned global entrepreneur with 18 years of business experience working on two continents. Prior to Damon, Mariutti was a partner and founder of several startups in additive manufacturing and product innovation, such as IRIS Head-Up Display, achieving added safety to the automotive market by eliminating distractions. He also served as export director at CGS srl and regional director at TM Engineering. 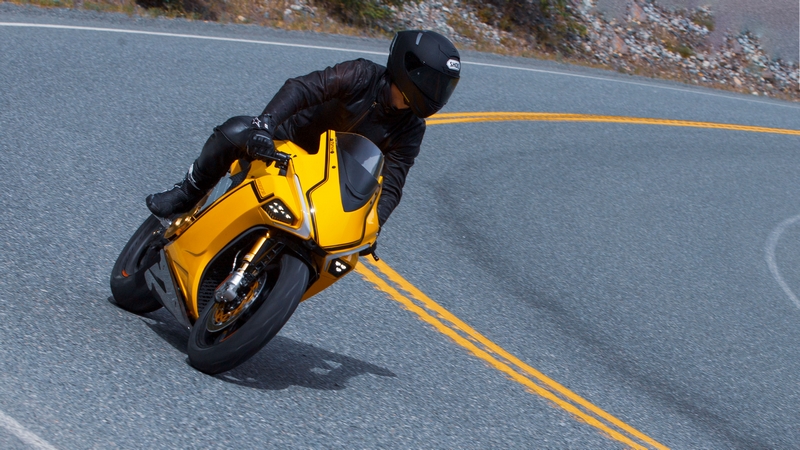 “As an avid motorcyclist, I believe that smarter and safer technologies need to be available to all two-wheel markets,” said Dino Mariutti, Head of EU Operations, Damon Motors. “I am focused on bringing Damon’s innovations to Europe and making Damon’s expansion a success that adds value to shareholders and all stakeholders alike.”

Damon is soft launching in Italy to validate its research, business model and go-to-market plan. The company has entered into a partnership with Italy-Based Bapro, headquartered in Correggio, the leading brand that produces chassis dynamometer test benches for the global automotive industry. As Damon builds out its US and European event calendar, the Bapro partnership will provide Damon with a high-energy demo roadshow tour experience. 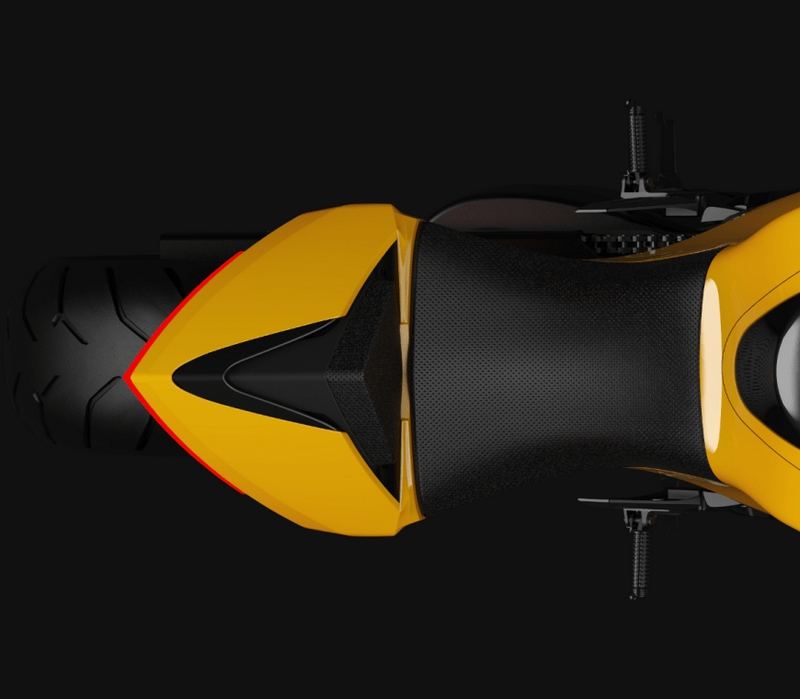 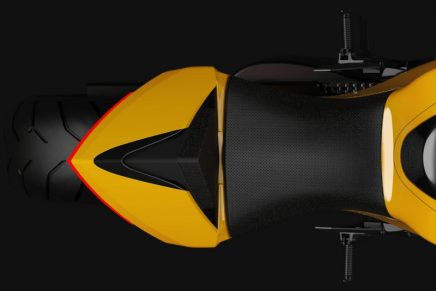 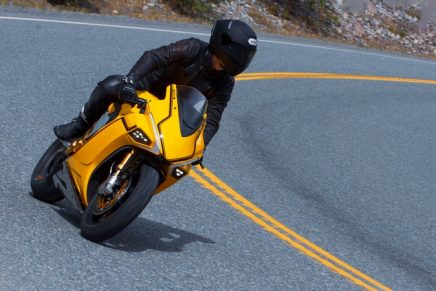 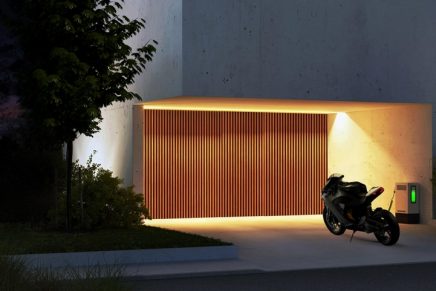