Bolívar Soberano Edición Limitada 2018 (ring gauge 54 x 140 mm) is presented globally with the vitola de galera ‘Duke’, new in the Habanos’ portfolio. This is a strong Habano, allowing the cigar lover to enjoy a balanced and aromatic blend in a totally novel format. 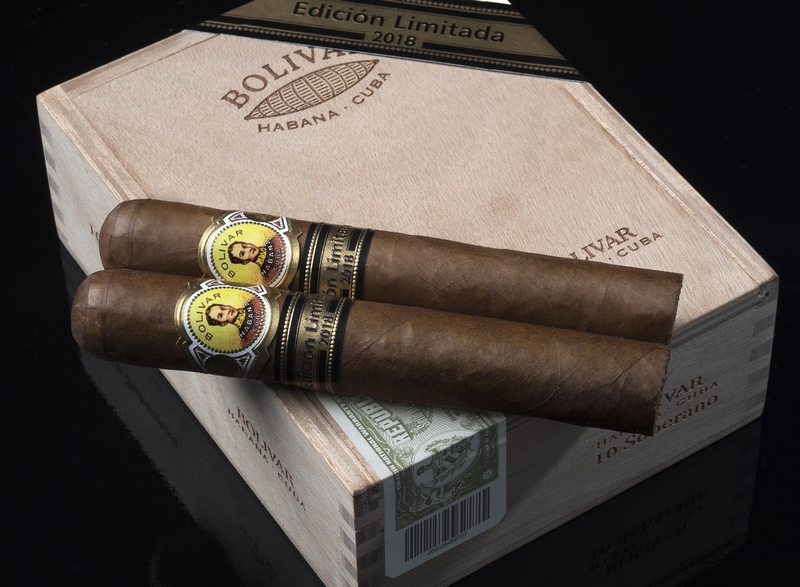 They are characterized by the fact that their vitolas are not found in the brand’s regular portfolio and they are distinguished by the careful selection of all of the leaves – capa, tripa and capote (wrapper, filler and binder) – which have been aged for a period of not less than 2 years.

Habanos announced the world première of Bolívar Soberano, ten cigars that have been created “Totalmente a Mano con Tripa Larga – Totally Handmade with Long Filler”. Its blend, from leaves harvested in the Vuelta Abajo region (a geographic region in the Pinar del Río Province of Cuba), is especially appreciated by the more experienced smokers.

A great deal of tobacco is grown in the region, and “Vuelta Abajo” can also refer to the high quality type of cigar tobacco from Pinar del Rio in general. The tobacco industry in this district dates from around 1830. The tobacco grown in Vuelta Abajo is considered by many tobacco enthusiasts to be the best tobacco in the world. The Semi-Vuelta, Partido, Remedios and Oriente areas are the other main centres of production in Cuba.

Bolívar Soberano (54 ring gauge x 140 mm long) cigars are presented in a special case of 10 cigars. Soberano is the first launch of the “Duke” vitola de galera, which is totally unprecedented in the Habanos’ portfolio.

All the Habanos that make up the Limited Editions are made “Totalmente a Mano con Tripa Larga – Totally Handmade with Long Filler” from selected leaves from the Vuelta Abajo area, in the region of Pinar del Río, Cuba, in very small quantities and by expert Cuban cigar rollers.

The Bolívar brand was created in 1902 and is named after Simon Bolívar, one of the great figures of the 19th century who passed into history as the liberator of much of South America from Spanish rule. For this reason, and in line with the character of the historical figure that gives it its name, this Habano is characterized by its strong flavour. Without a doubt, Bolívar is one of the strongest brands that make up the Habano universe. 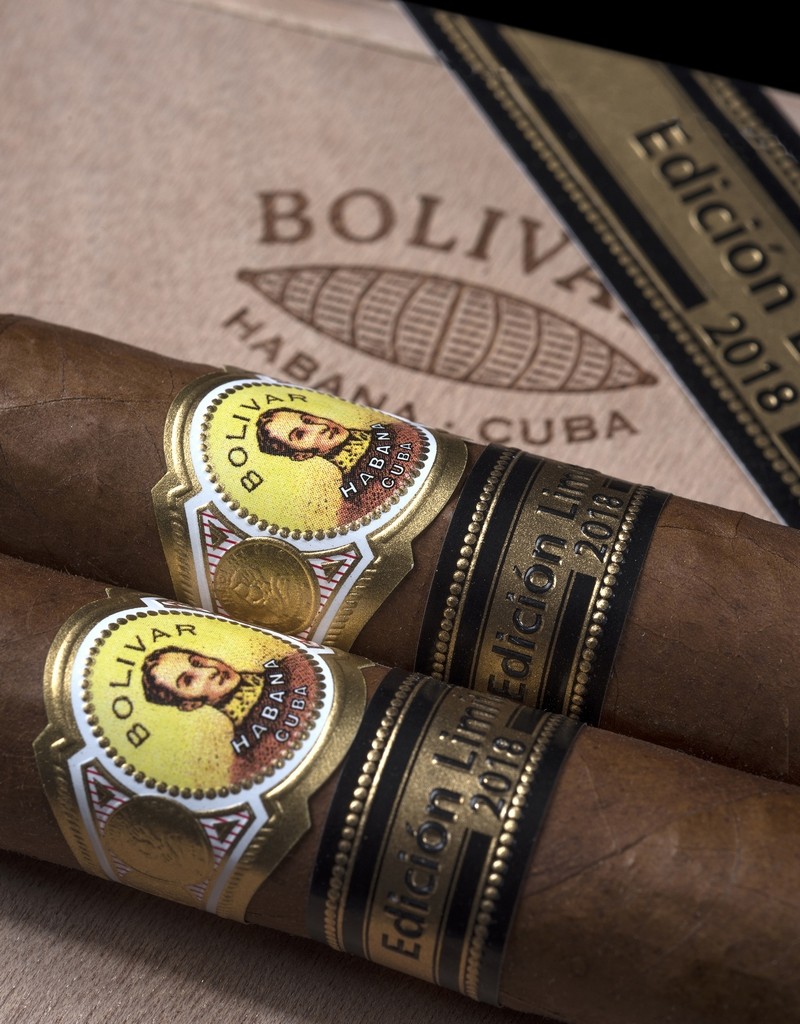 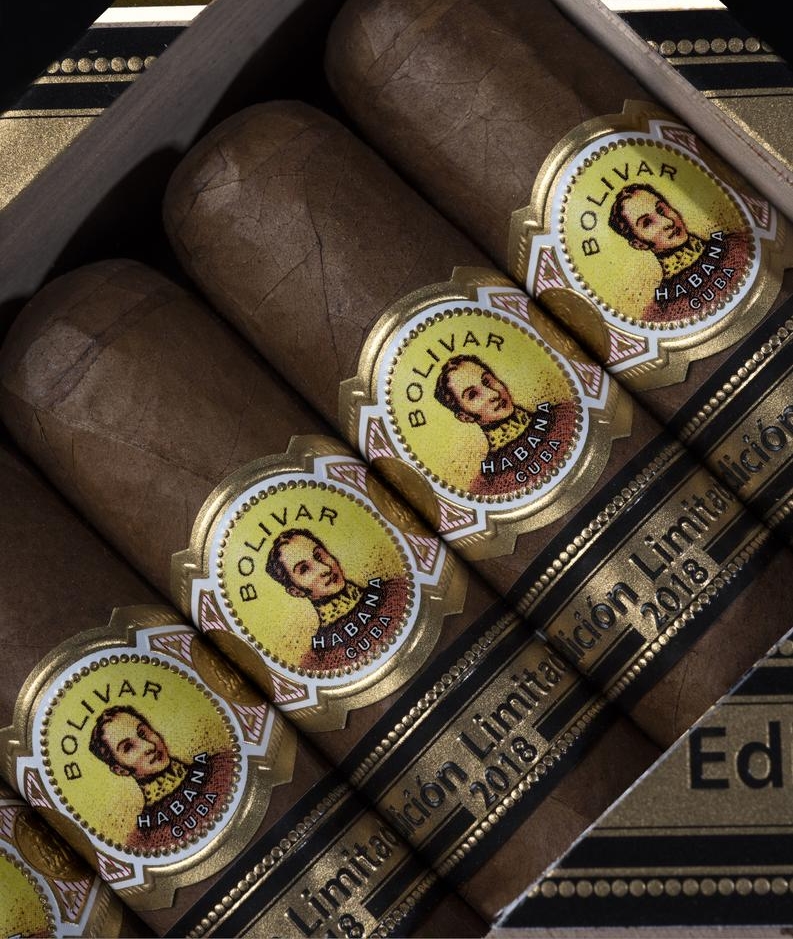 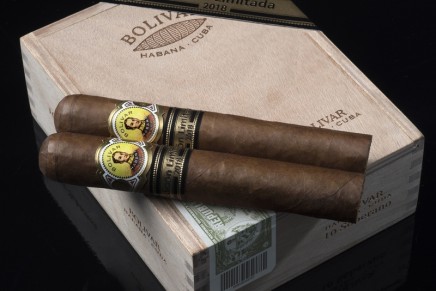 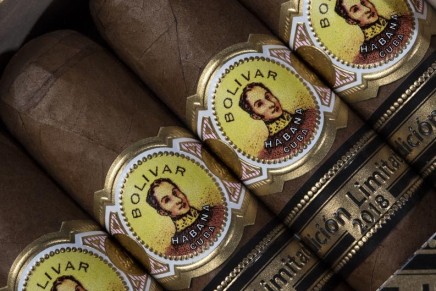 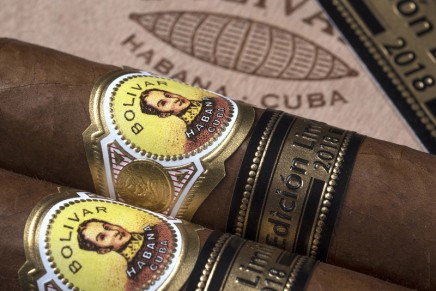 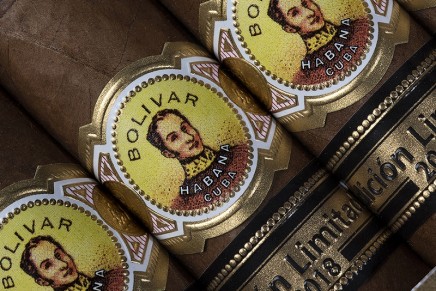 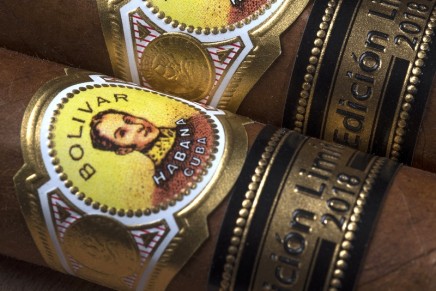