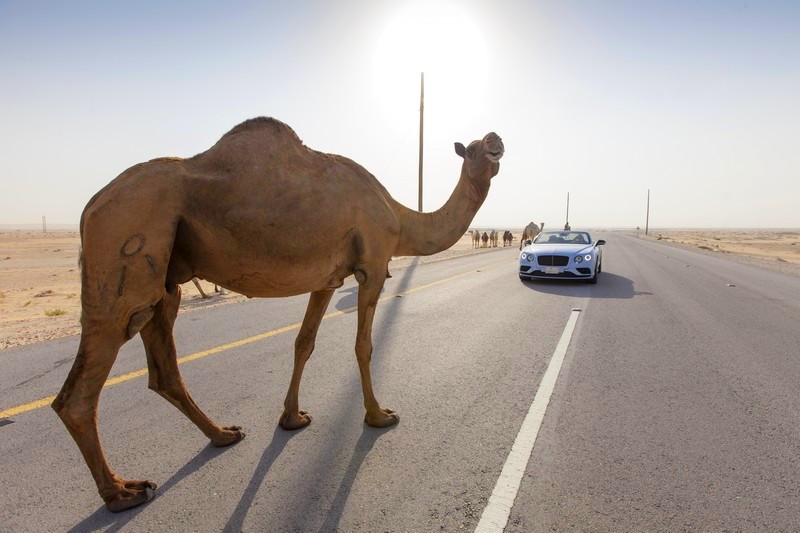 Saudi Arabia’s only desert passenger train takes a 480 km route from Riyadh – deep in the heart of the Arabian Peninsula – to Damman on the Arabian Gulf.

“Four hours is the same time as a stint at Le Mans. But this was far more stressful. The heat, the conditions, not knowing where the train was, while driving within the limits of the country’s regulations. It was a race like no other. I hope Barnato would be proud,” said Bentley Team M-Sport driver, Steven Kane. 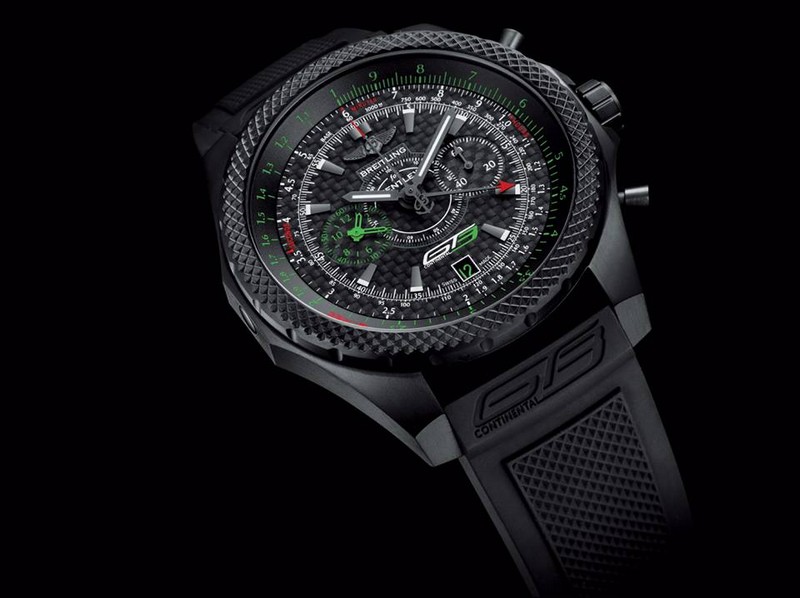 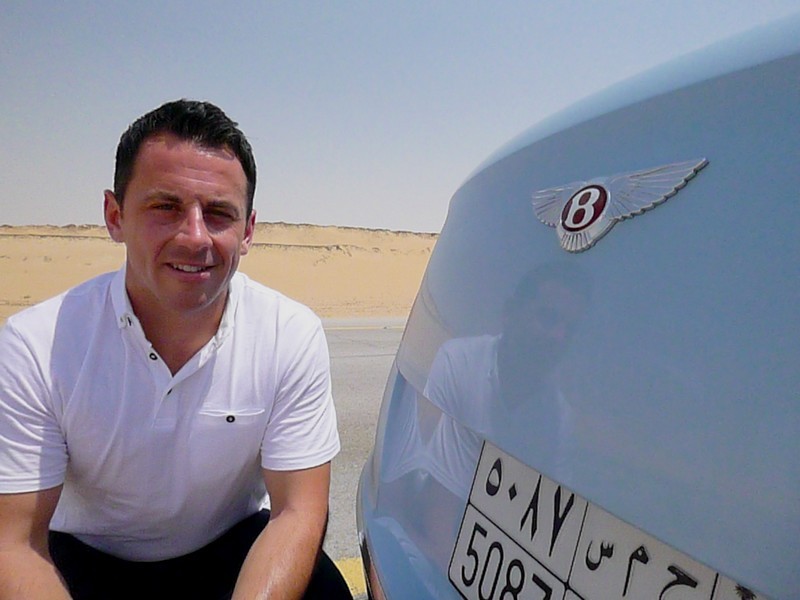 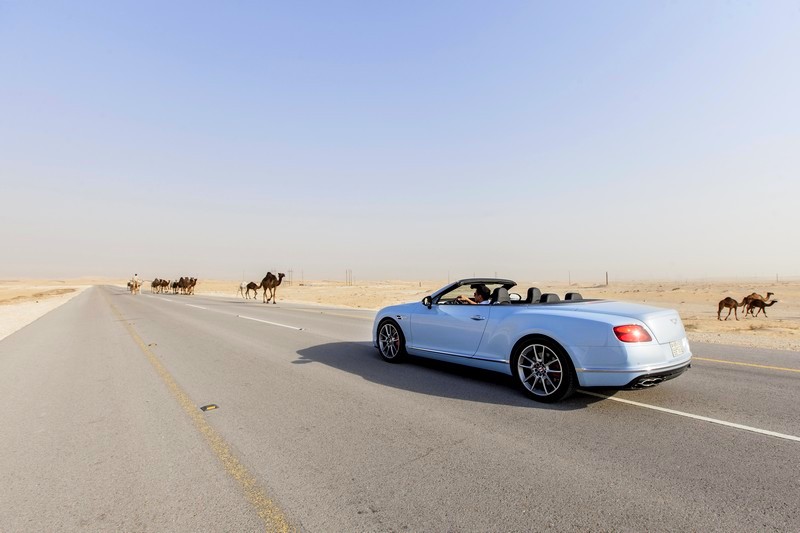 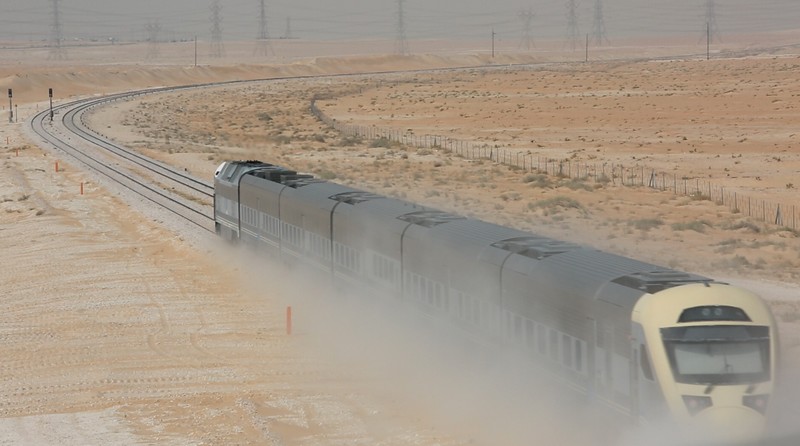 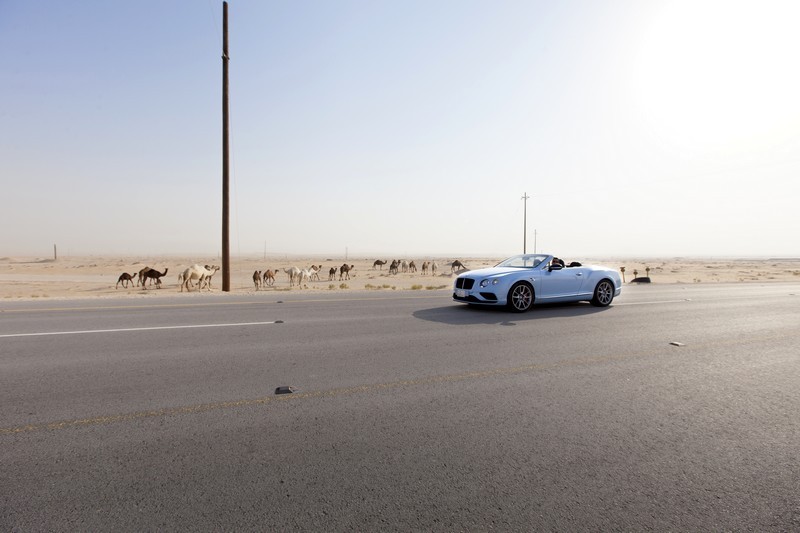 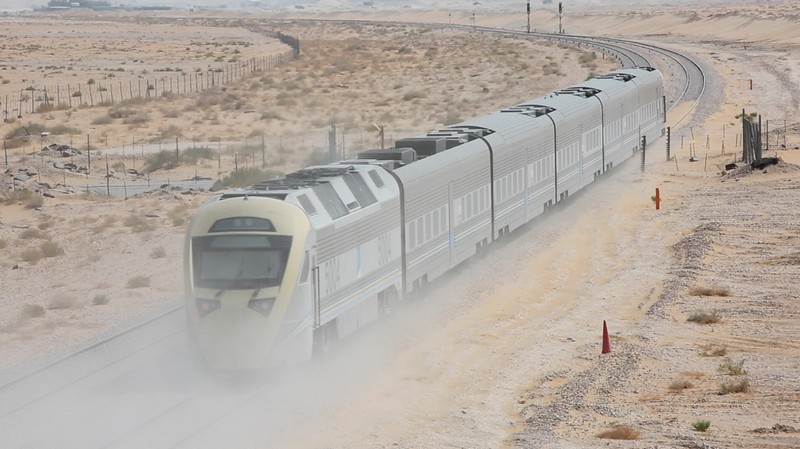 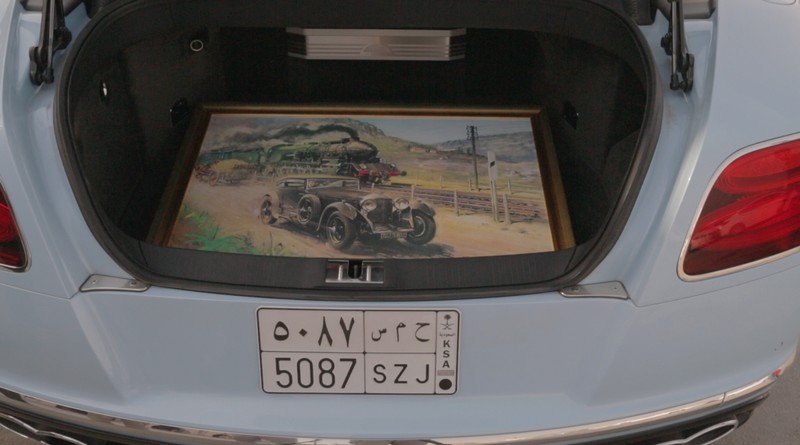 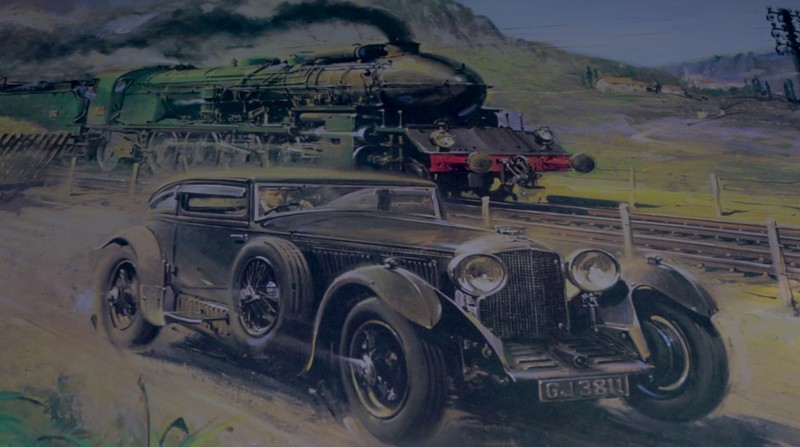 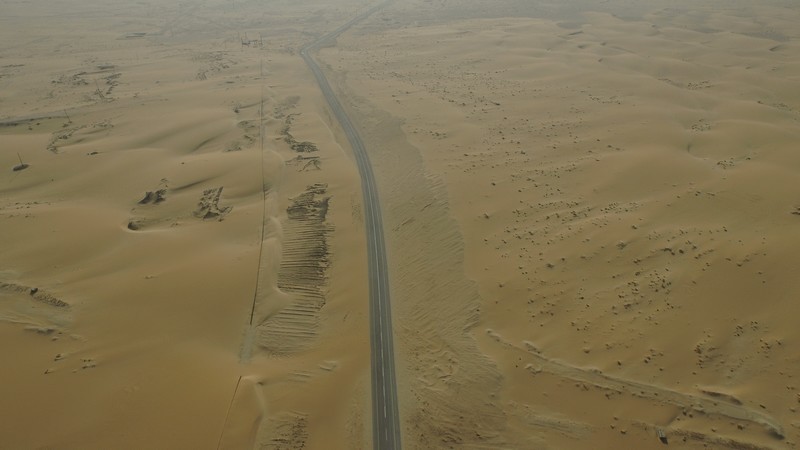 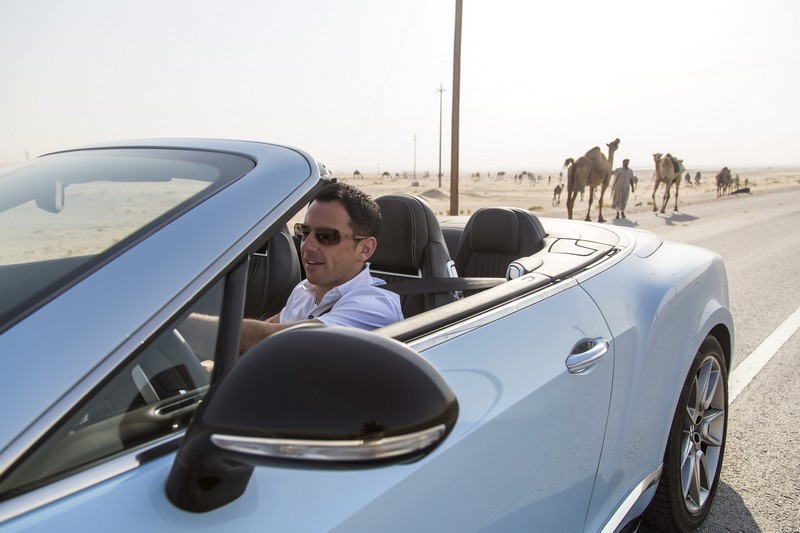 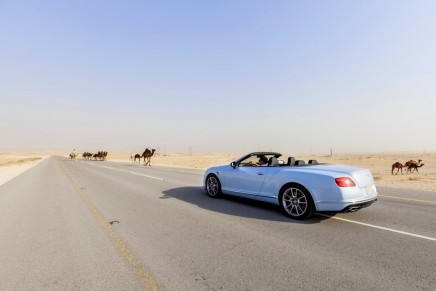 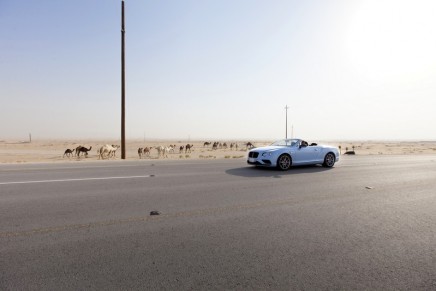 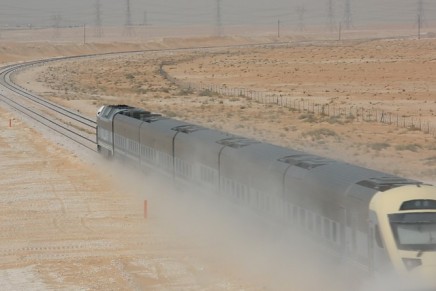 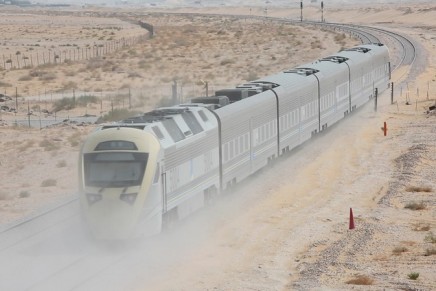 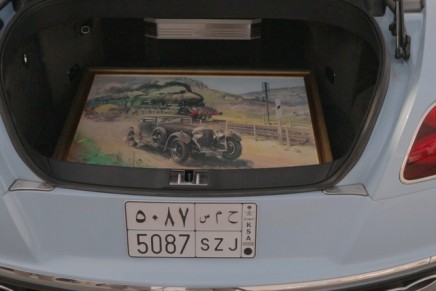 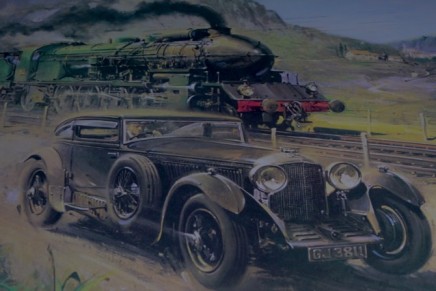 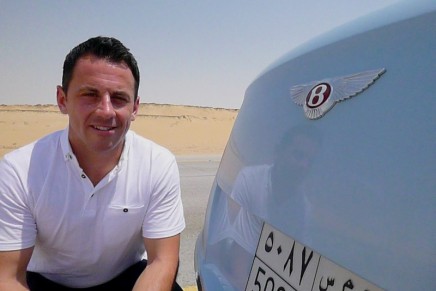 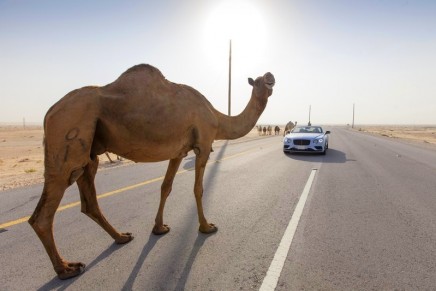 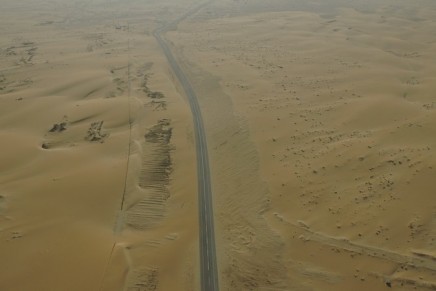 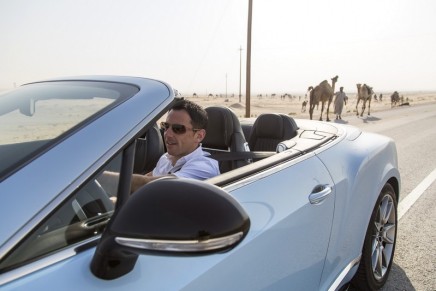