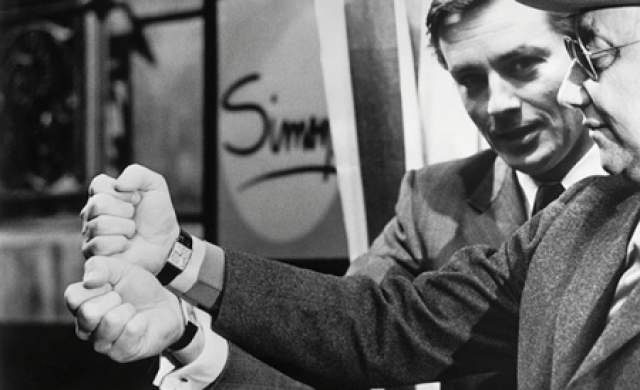 Alain Delon sale of 100 watches the French actor had collected over 50 years, attracted collectors, fans, and buyers from China, that took part by phone at Cornette de Saint-Cyr auction.

On 15th of april 2012, Cornette de Saint-Cyr will organise a Pin-Up / Glamour Art auction with a Francis Giacobetti expecting to fetch 15 000 €.