Boeing will fly the newest and largest members of its 737 MAX and 777X airplane families at the Farnborough International Airshow (July 12-July 22) this month and present new tools in the push toward more sustainable and autonomous flight.

The Farnborough Airshow, officially the Farnborough International Airshow, is a trade exhibition for the aerospace and defence industries, where civilian and military aircraft are demonstrated to potential customers and investors. 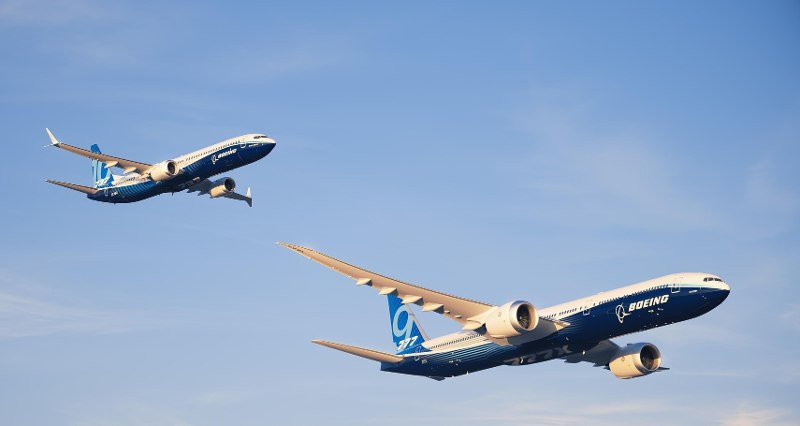 Boeing 737-10, making its international debut at Farnborough Airshow, joins Boeing 777-9 in the daily flying and static display. The airplanes, each one the most fuel-efficient in its class, will fly to the show on a blend of sustainable aviation fuel, which Boeing sees as a major lever for further reducing carbon emissions. The company also will unveil a modeling tool that will provide actionable insights on strategies the aviation industry can use to reach net zero emissions by 2050.

Another decarbonization strategy is electric propulsion and Boeing’s joint venture Wisk Aero is making the European debut of its all-electric vertical-takeoff-landing (eVTOL) air taxi. The “Cora” development vehicle is pilotless, helping to advance autonomous capabilities in aviation. Boeing will highlight other autonomous capabilities at the show, including its MQ-25 uncrewed aerial refueler and Airpower Teaming System (ATS).

“In the four years since the last Farnborough Airshow, the world has seen the critical social and economic role that aerospace and defence plays. We are excited to reconnect with our colleagues at Farnborough as we address together the need for a more sustainable future and take concrete steps to enable innovation and clean technology,” said Sir Michael Arthur, president of Boeing International. “We look forward to sharing the progress we are making.”

Below are some of Boeing’s highlights scheduled for the airshow starting on July 18, 2022. 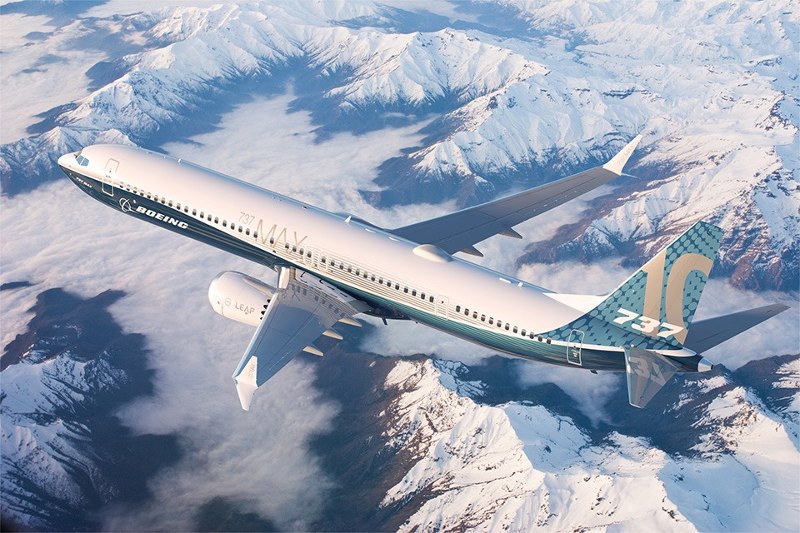 Boeing 737-10 will be on the show grounds July 18-21. The largest member of the 737 MAX family will provide operators with more capacity, greater fuel efficiency and the best per-seat economics of any single-aisle airplane. The 737 MAX family, which has received more than 3,300 net orders, leverages advanced aerodynamic design and highly-efficient engines to reduce fuel use and emissions 20% and the noise footprint 50% compared to airplanes they replace.

Boeing 777-9 is the world’s largest and most efficient twin-engine jet. Based on the most successful twin-aisle airplane – the 777 – and advanced technologies from the 787 Dreamliner family, the 777-9 will deliver 10% better fuel use, emissions and operating costs than the competition. The 777X family has more than 340 orders from leading operators around the world. 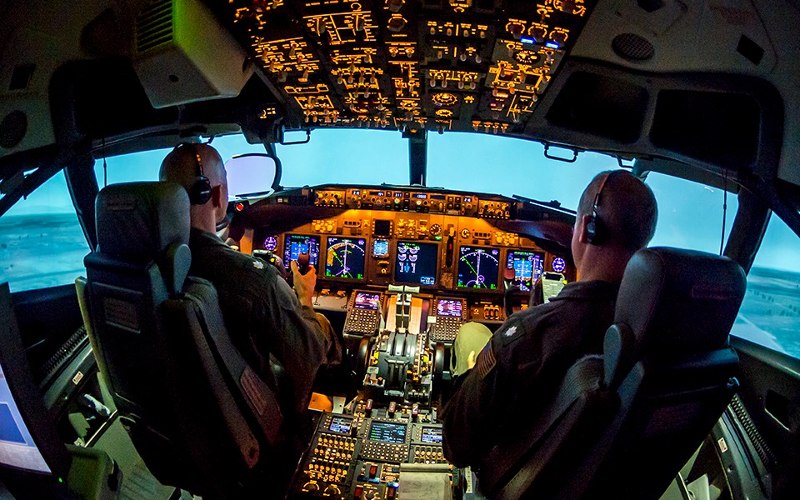 Boeing’s exhibit also highlights its highly capable military helicopters, including the CH-47 Chinook and AH-64 Apache, and mobility and surveillance aircraft such as the P-8A Poseidon, E-7 Wedgetail and KC-46A Pegasus.

Boeing also will display some of its newest, most digitally-advanced programs, including the T-7A Red Hawk trainer and ATS. In addition, the U.S. Department of Defense corral is expected to display the FA-18E/F, F-15E, P-8A, AH-64E and CH-47F.

Boeing will highlight its customer-centric services business that is focused on keeping the world’s fleet flying safely, efficiently and sustainably by pairing OEM expertise with data-driven innovation. This includes showcasing parts, modifications, digital, sustainment, and training solutions offerings, as well as an expansive global supply chain, maintenance and logistics network.

Boeing will present its vision for a sustainable aerospace future that is grounded in collaboration, technical research, data and extensive testing of technologies including sustainable aviation fuel, hydrogen and electric power. 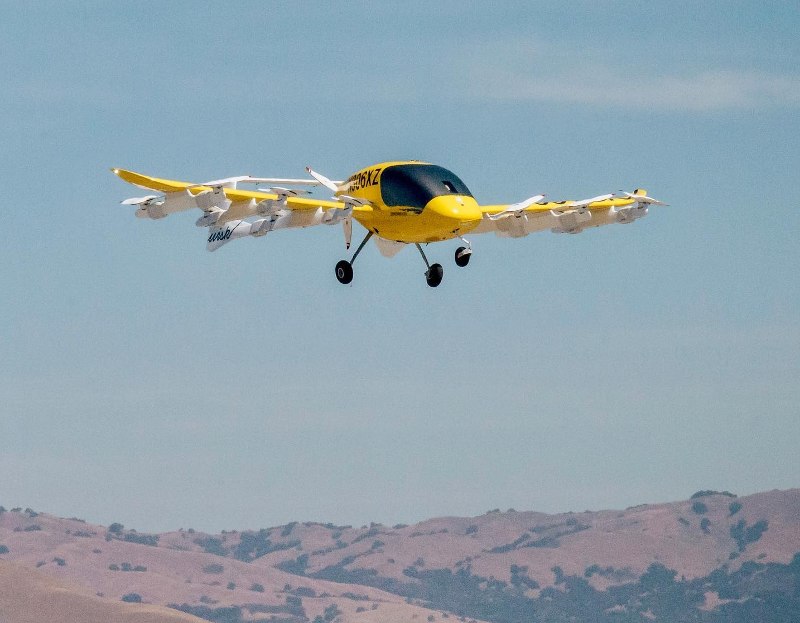 The company is building on decades of engineering experience to accelerate autonomous capabilities, which can enable sustainable and accessible modes of transportation as the world confronts a growing population and aging infrastructure. Boeing has made significant investments in California-based Wisk Aero, a leading Advanced Air Mobility company and developer of the first all-electric, self-flying air taxi in the U.S. Wisk’s configuration is an important differentiator within the eVTOL market as the independence of its lift and thrust rotors is expected to support simplicity and certification of the go-to-market vehicle.

Boeing is also releasing its 2022 Commercial Market Outlook (CMO). The annual forecast builds on 60 years of analysis and insights into airline strategies, passenger demand and economic data, and is among the most accurate forecasts in aviation.

Throughout the airshow, Boeing leaders discuss market opportunities, eVTOL, sustainability and other topics at media briefings. 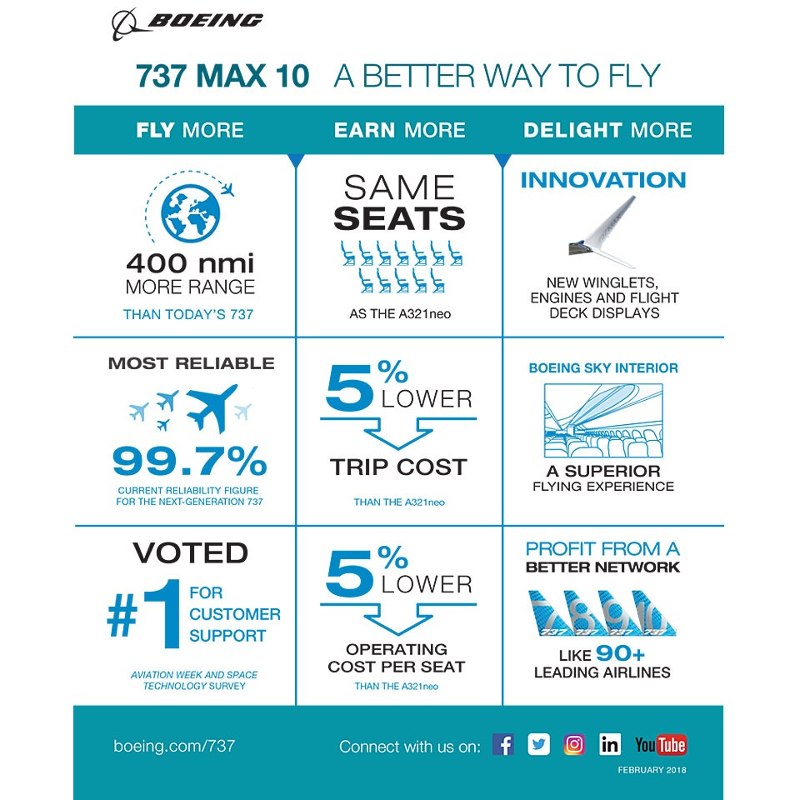 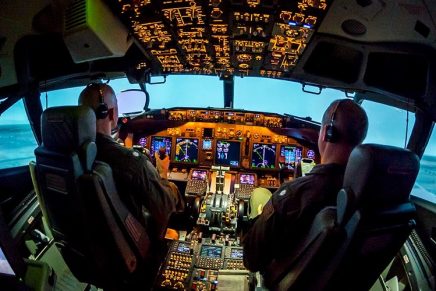 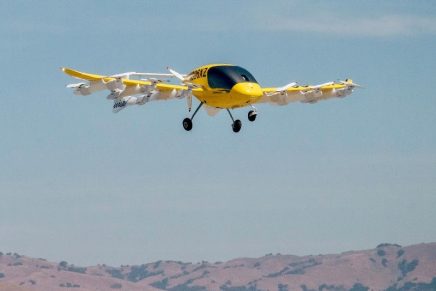 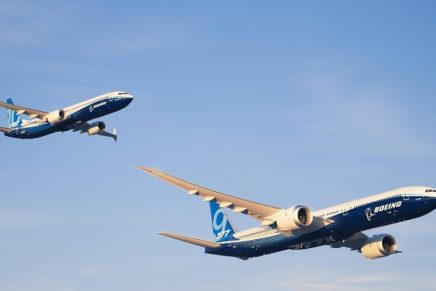 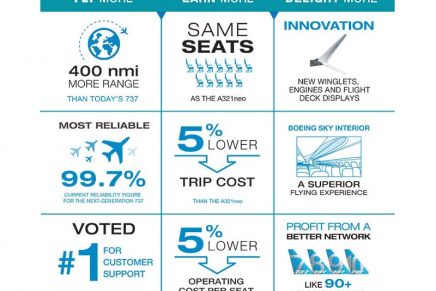 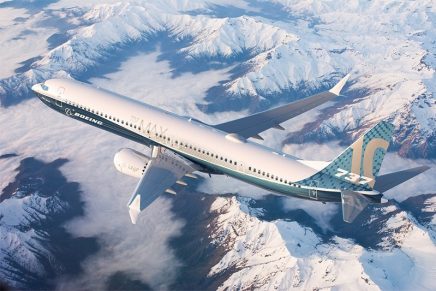 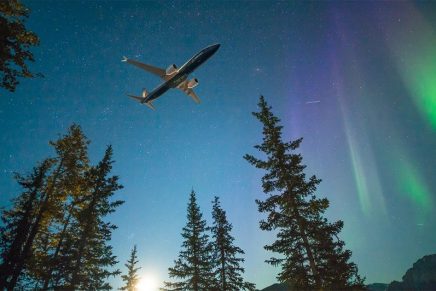