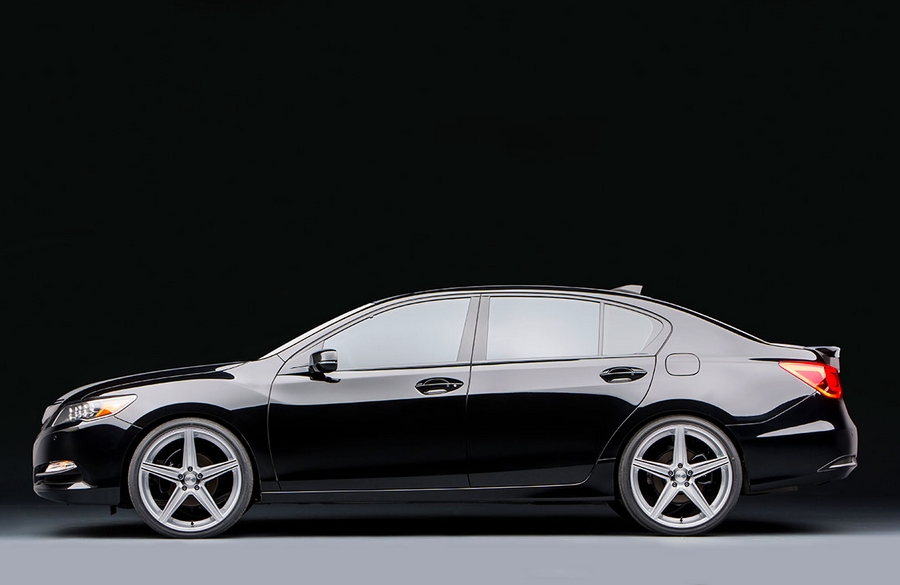 “How better to amp up the inherent luxury, excitement and prestige of the Acura Brand than to partner with the enthusiast crowd and create these custom RLX and ILX sedans,” said Mike Accavitti, senior vice president of Auto Operations. “SEMA is where we go to add that little bit of spice that brings out the true performance character in our Acura lineup.”

Acura engaged MAD Industries and Evasive Motorsports, both located in Southern California, to use Acura sedans as the platform to create even more exciting and dynamic custom vehicles. 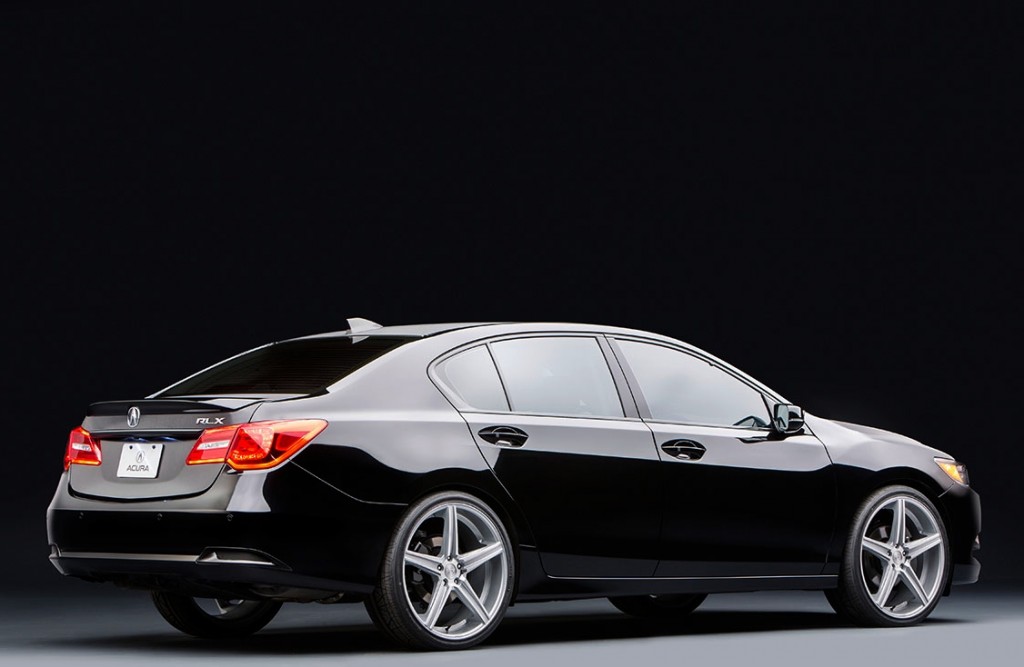 2014 Acura RLX VIP Sedan
Evasive Motorsports created an Acura RLX VIP Sedan that is equally comfortable for daily commuting, or as a stylish upgrade for an evening on the town. The design includes a custom carbon fiber front bumper lip and vents, a modified rear bumper and fabricated exhaust system with titanium tips. Chargespeed side skirts combined with a deck lid spoiler and splash guards from Acura Genuine Accessories round out the body modifications. Nano-Fusion Film is used to protect paint on the front end.

Under the hood, a supercharger kit from CT Engineering and an ECU tune with Hondata’s FlashPro helps the ILX’s 2.4-liter Inline-4 pump out 250 wheel horsepower. The prototype SP Elite exhaust from Greddy adds a throaty exhaust note. 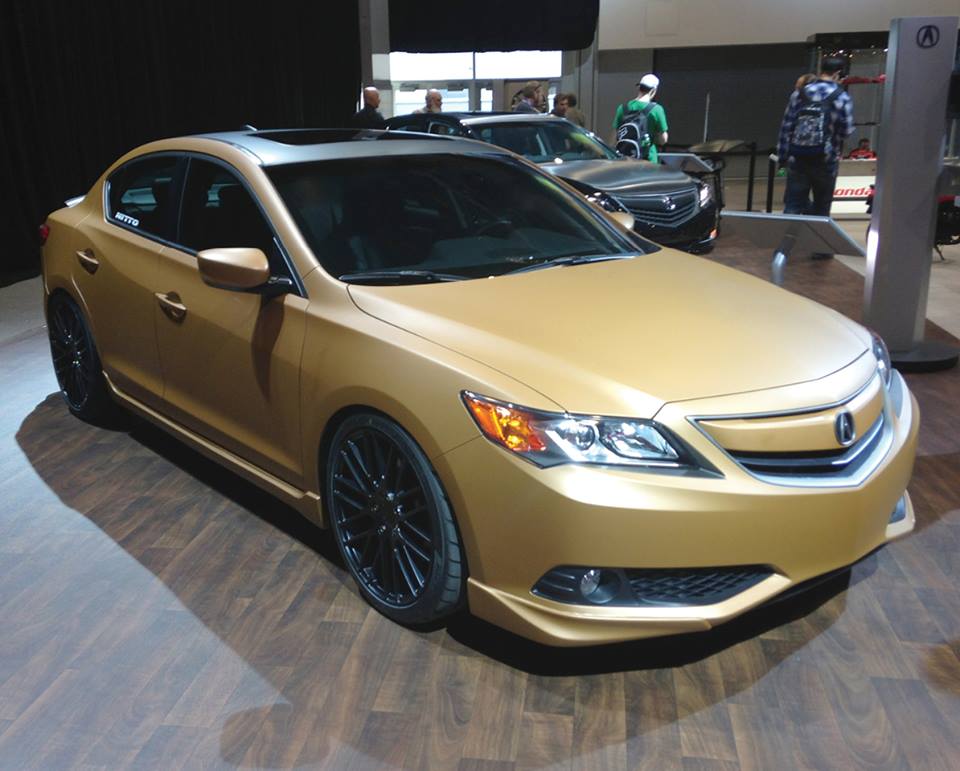