Marni for H&M ad directed by an Oscar nominated director
Although it will launch on March 8, 2012, Marni for H&M campaign stirs waves of interest, especially after the announcement of involving the Oscar nominated Sofia Coppola, whose film credits include Lost in Translation, Somewhere, and Miss Dior Chérie commercial starring Maryna Linchuk. 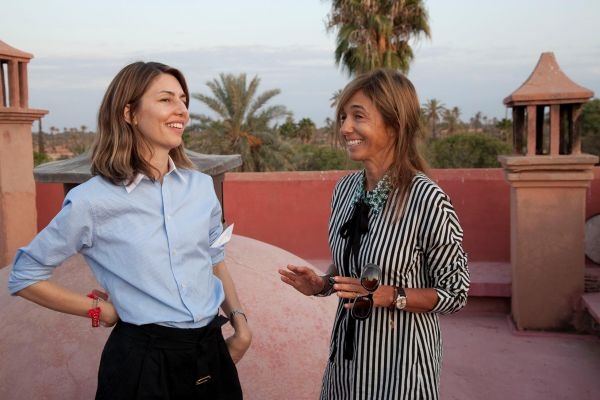 The print and television campaign were shot by Coppola  in Marrakesh back in October 2011, long before the official news about the Marni for H&M spread worldwide.

The distribution and all other details is held in great secrecy, but actress Elle Fanning was spotted wearing a Marni dress a day after the shooting.

The choice of director hints at a more romantic aesthetic for the Marni for H&M campaign, compared to the more obscure Jonas Akerlund-directed advert for the Versace collaboration, which starred models Lindsey
Wixson and Daphne Groeneveld as puppets being controlled by Donatella Versace and can be seen here.