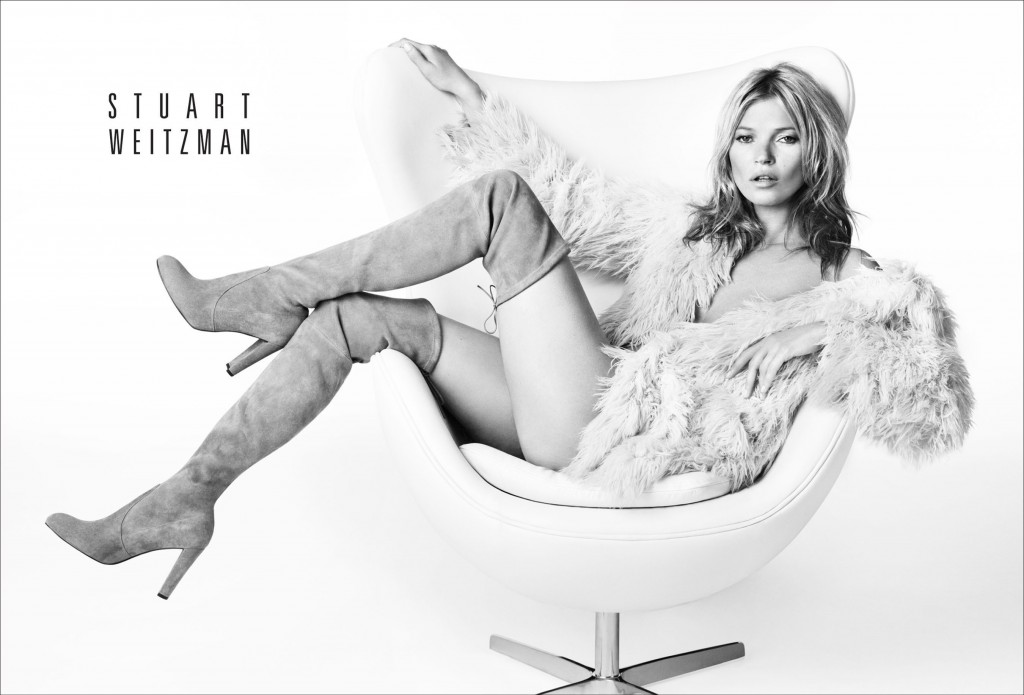 Also featured is the brand’s iconic 5050 over-the-knee boot, which is celebrating its 20th anniversary this Fall season.

“I enjoyed working with Stuart Weitzman again this season to showcase his fabulous fall boots,” said Kate Moss. “Shooting the campaign with Mario is always fun and, with such a great team, it really doesn’t feel like work.”

“Moss, who debuted as the face of the Stuart Weitzman brand in the Spring 2013 ad campaign, was chosen because of her unparalleled status as a global style icon. Moss exudes a sense of style and confidence that every woman aspires to emulate. Women want to dress like her, look like her and walk in her shoes … and now, she’s walking in Stuart Weitzman’s,” commented Stuart Weitzman luxury shoes house. 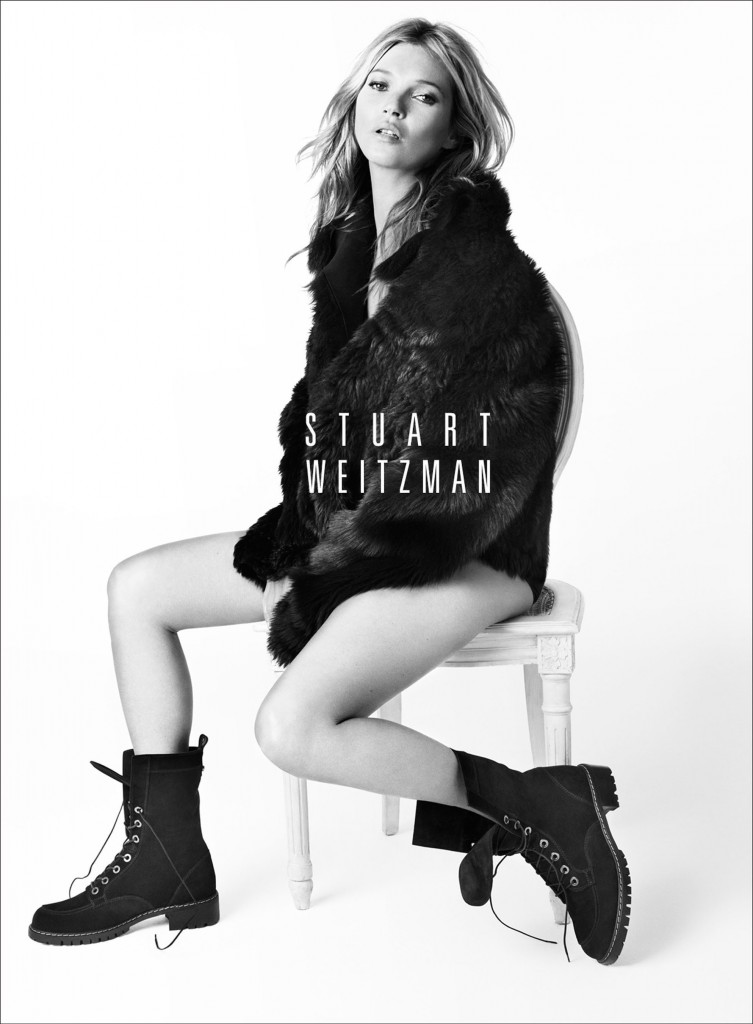 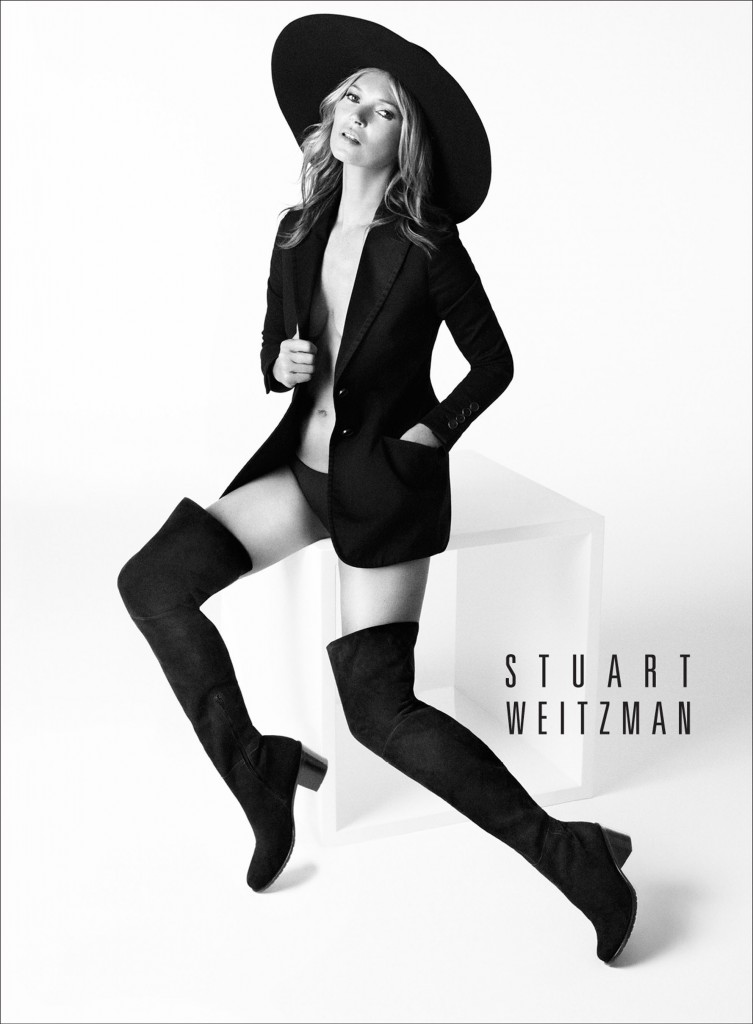