Burberry festive film is celebrating 15 years of Billy Elliot with a film, a book of gifts, and A Scarf Bar. 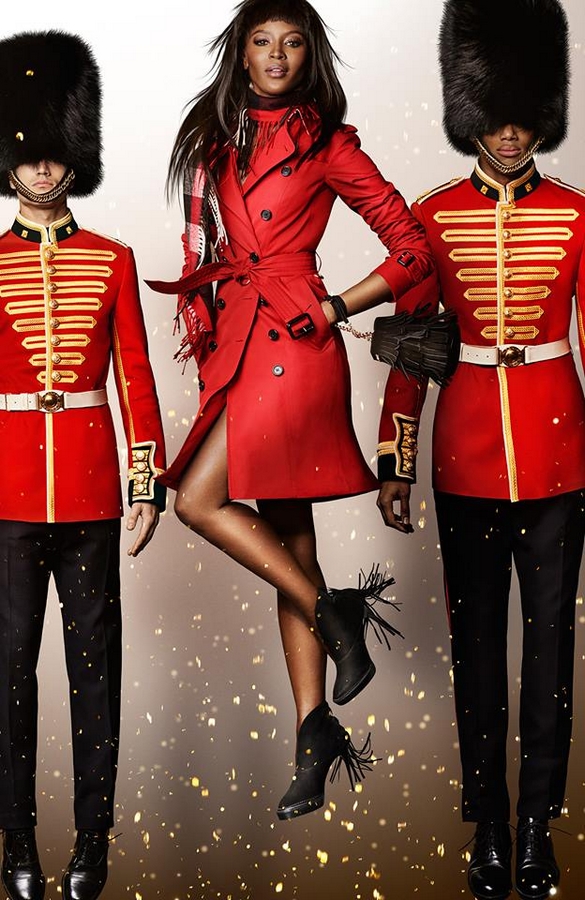 The “Burberry Festive Film” pays tribute to the iconic BAFTA-winning British film Billy Elliot, which this year celebrates its 15th anniversary. It is based on the much-loved opening sequence of the film and features original footage as well as the original soundtrack, ‘Cosmic Dancer’ by T Rex. 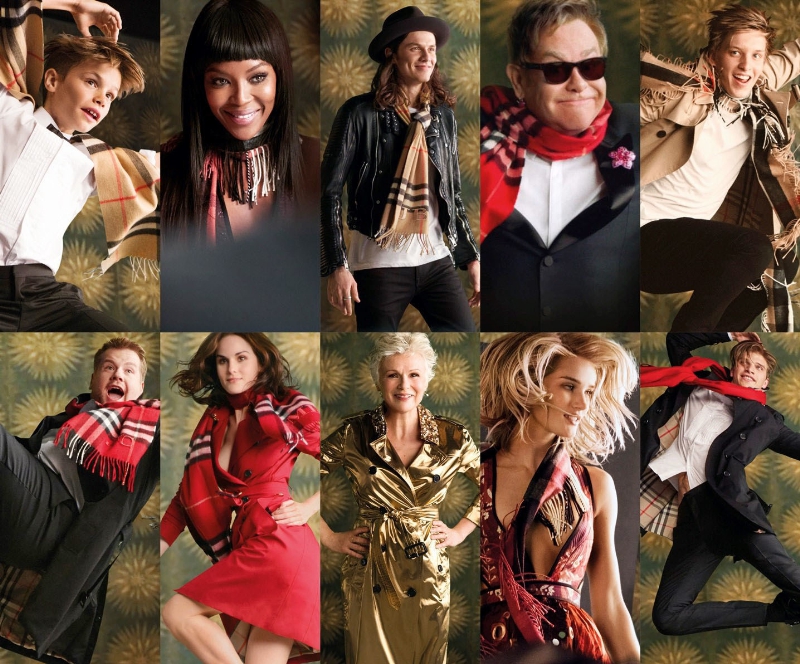 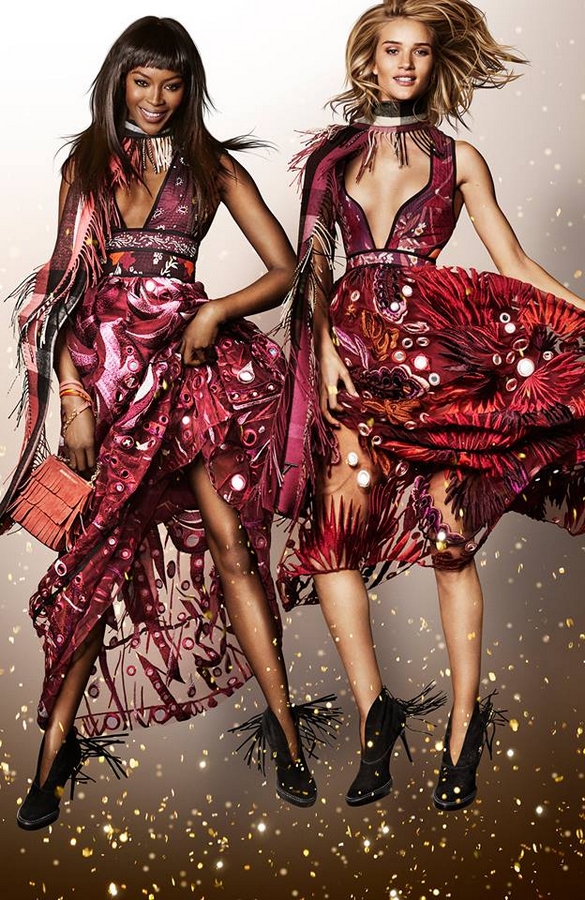 The launch of the campaign coincides with the availability of the full range of Burberry festive gifts. This includes iconic pieces which are celebrated in the campaign – the made in England heritage trench coat, the made in Scotland cashmere scarf, Burberry tailoring, limited edition embellished gowns and The Baby Bucket Bag, as well as a new Burberry Beauty make-up look created by Burberry Make-up Artistic Consultant Wendy Rowe.

The Book of Gifts also launched in online with a curation of the brand’s most giftable items for the 2015 festive season.

This year Burberry introduces The Burberry Scarf Bar. Made in Scotland and available to monogram, the selection of iconic cashmere scarves has been expanded to include new colours, designs and prints. Burberry’s iconic scarves are made in Scotland at two distinguished mills in the towns of Elgin and Ayr, each with a rich history of producing cashmere scarves using the finest materials and craftsmanship techniques. 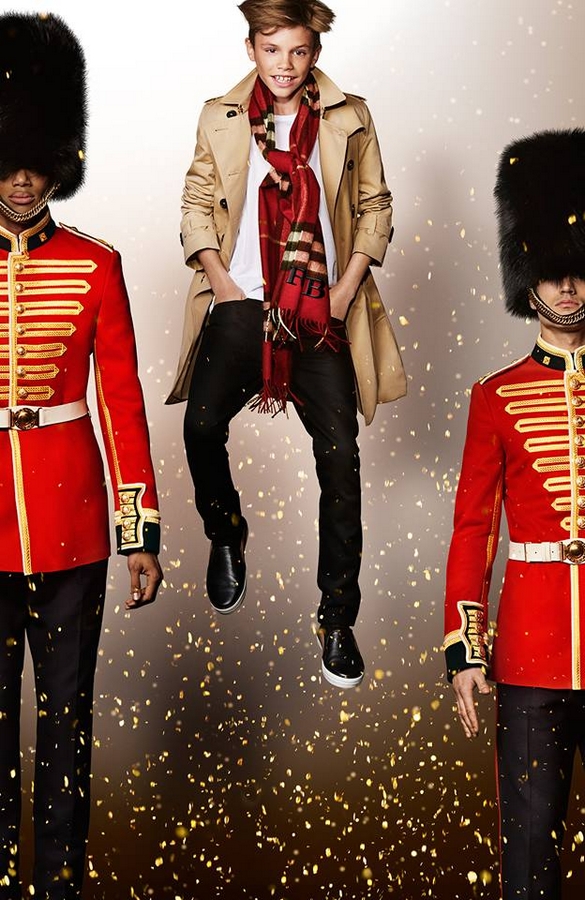 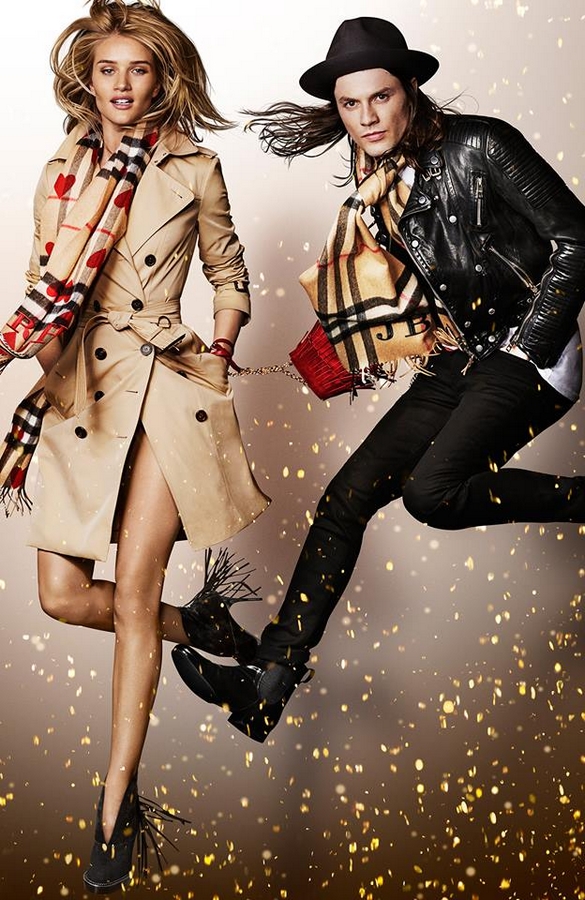 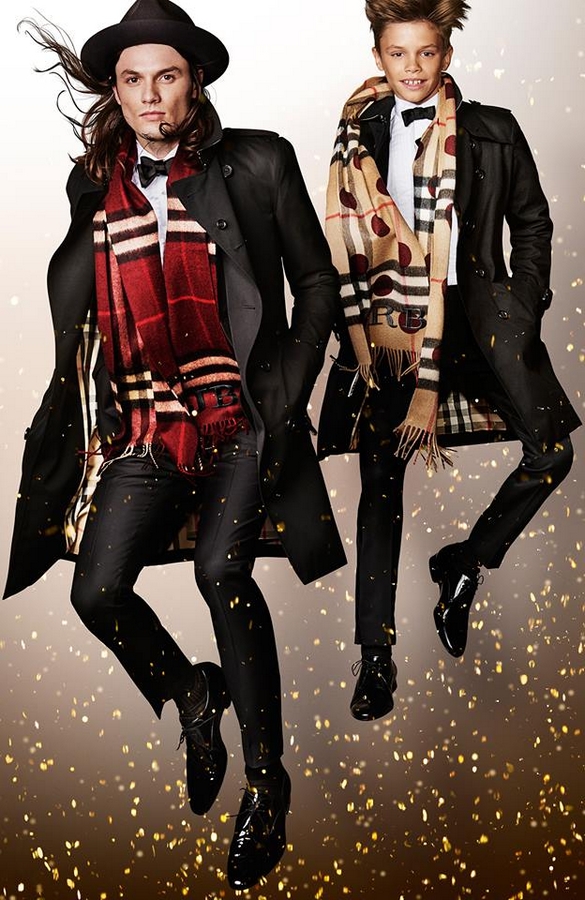