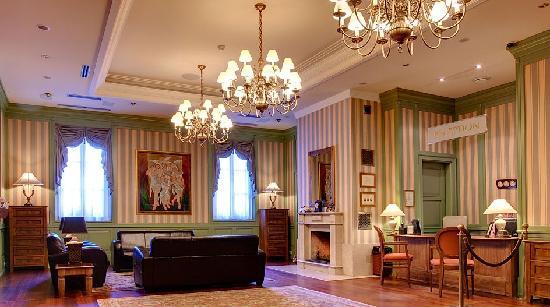 Expedia released the 2012 list of the World’s Best-Reviewed hotels, called Expedia Insiders’ Select. The rankings are crowd-sourced, largely determined by the more than a half a million tourist reviews received during the course of 2011.

Based on more than 500,000 guest reviews submitted annually by the travelers, these 650 hotels were designated the 2012 worldwide award recipients. The top ten hotels in this year’s ranking include:

Only 35% of the 650 hotels are categorized as “luxury,” leaving numerous options for travelers of every style and budget. In particular, “green/sustainable” hotels had an outsized presence in the final rankings, with nearly 17% of properties (108) meeting that definition.

The 2012 Insiders’ Select list reflects a cross-section of properties in different regions, representing various accommodation types and star ratings. The 650 hotels in the 2012 rankings are found in 295 cities in 74 countries. 28 percent of Insiders’ Select hotels are in America, 25% in Europe, 3% in South America, 19% in Asia and 25% elsewhere.