In the round the world Volvo Ocean Race, Puma took the 5th leg from Auckland in New Zealand to Itajai in Brazil, but were just 12 and a half minutes ahead of Telefonica after more than seven and a half thousand nautical miles and nearly three weeks of sailing.

Puma ran out of food a day and a half before the end of the race, so it was a hungry crew that picked up 30 points for an overall total of 113, catapulting them from fourth to second behind the race leaders Telefonica.

But with three second places and the win at Itajai over the last four legs, the American team are building up a powerful momentum. More news on volvo ocea race: euronews.net | volvooceanrace.com | 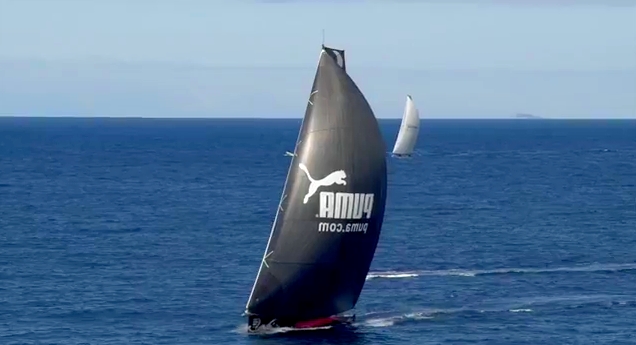