Ultima Sports, the British manufacturers of the world record holding Ultima GTR and Ultima Can-Am supercars, shakes up the supercar scene and takes the performance envelope of the Ultima to the next level.

The automotive company introduced a new updated model called the Ultima Evolution, available in both Convertible and Coupe form. The new Evolution replaces the Ultima GTR and Ultima Can-Am which are both now discontinued.

The Ultima Evolution retains the same timeless Le Mans Group C inspired body shape as the Ultima GTR and Ultima Can-Am but is a vastly improved and
modernized supercar. 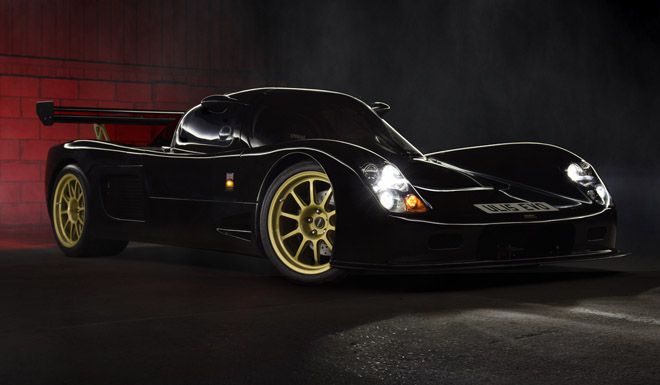 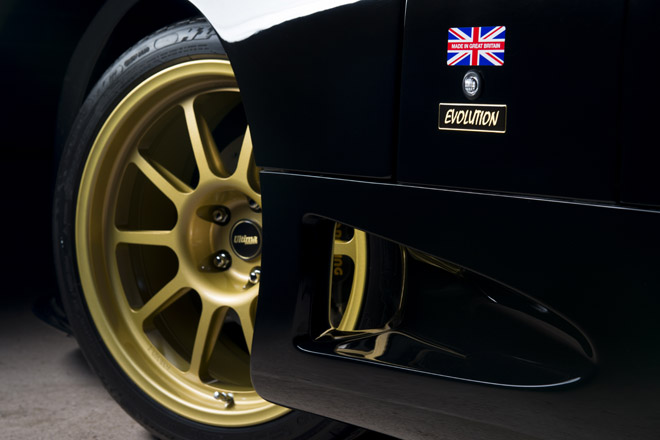 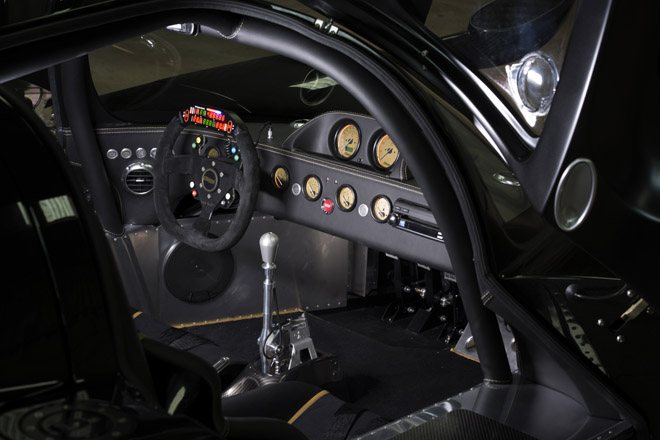 Many of the enhancements found on the new Ultima Evolution model have been stimulated by worldwide customer demand and feedback. The powerplant for
the Ultima Evolution is the fuel injected LS Chevrolet V8 engine and the factory offers over 15 different power level options ranging from 350 bhp for the base model up to the top of the range 1020bhp model.

The new 1020 bhp Evolution model has already been tested by the factory and has recorded a road legal 0-60 mph time of 2.3 secs, 0-100mph of 4.9 secs with 0-150 mph taking a mere 8.9 seconds. The Evolution has the capability to accelerate onwards to over 240mph. The 1020bhp Evolution model will surpass the performance envelope of the famous Ultima GTR720 current 0-100mph-0 world record holder which blasted around the top gear test track in full road going configuration in just 1min12.8secs with full video and GPS verified documentation. 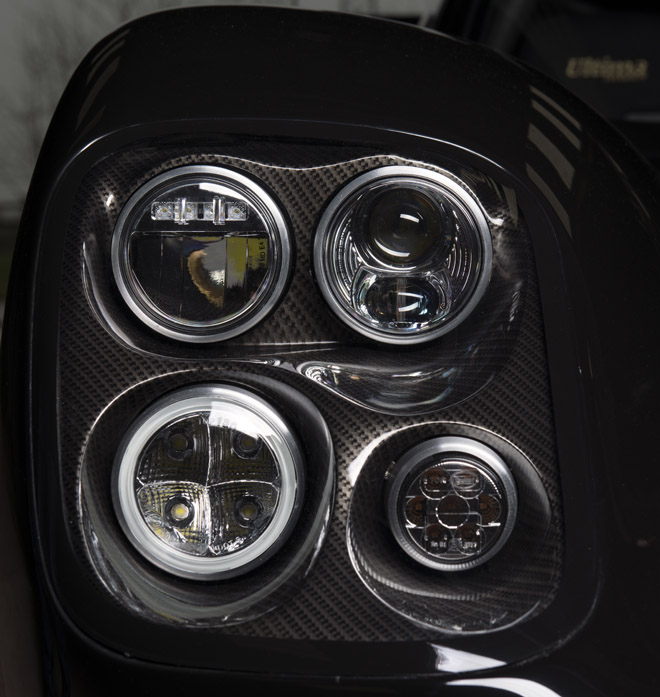 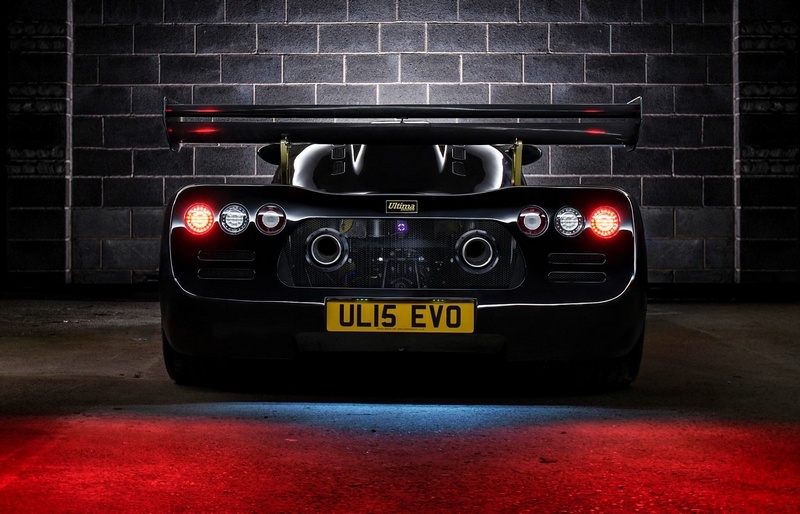 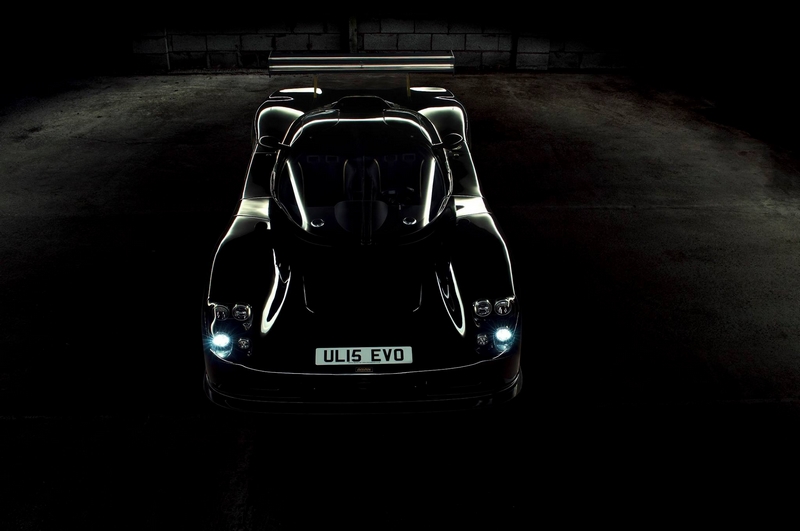 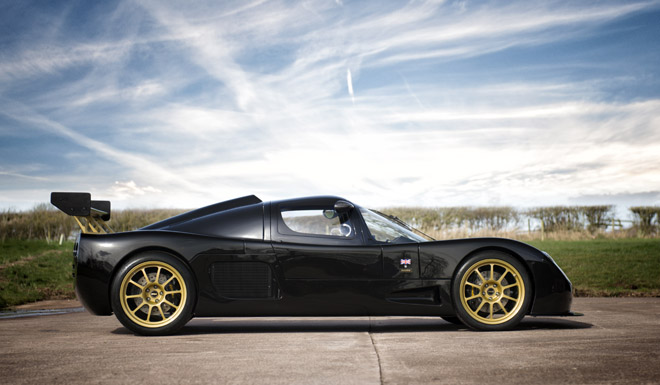 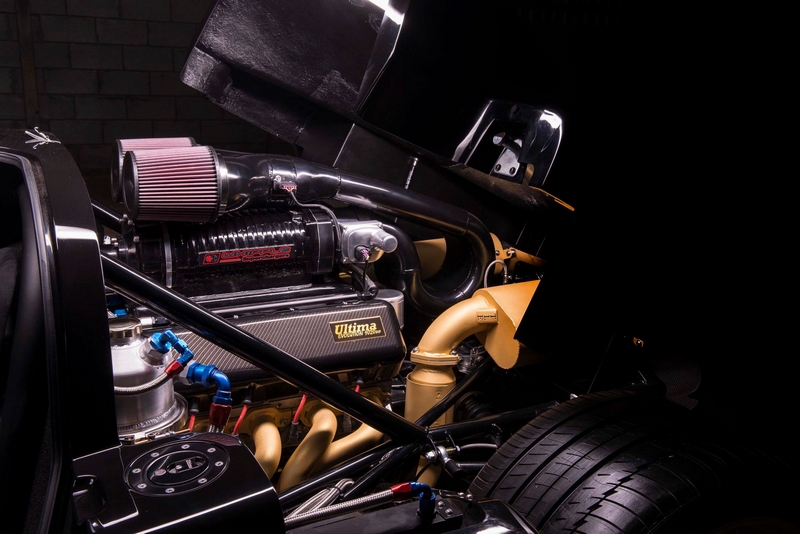 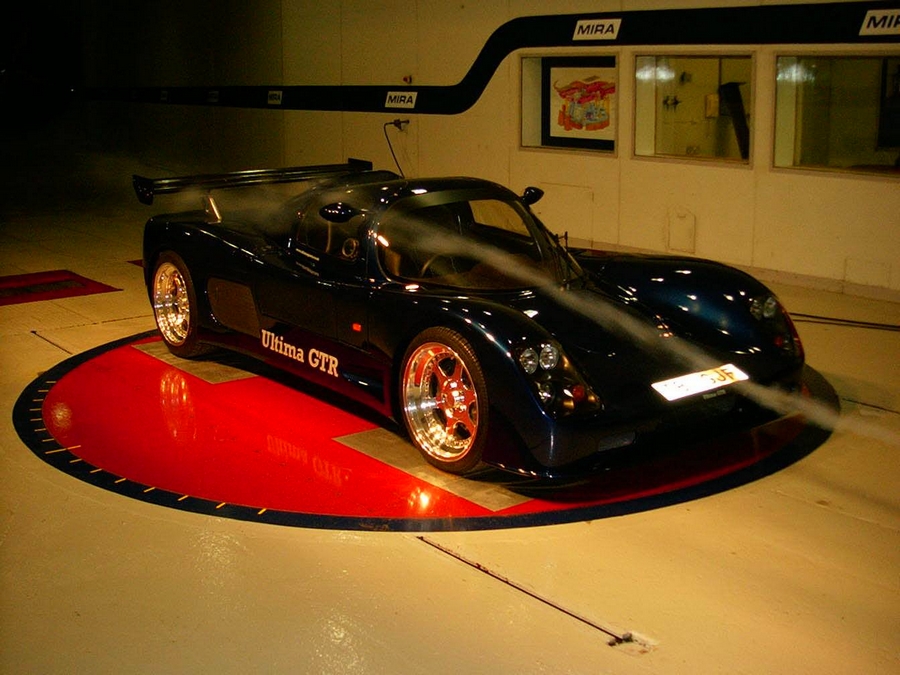 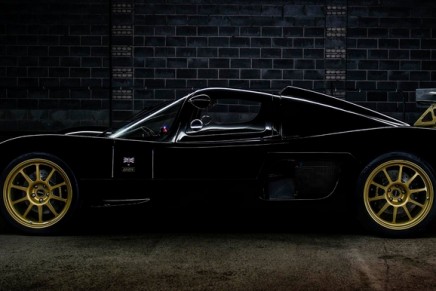 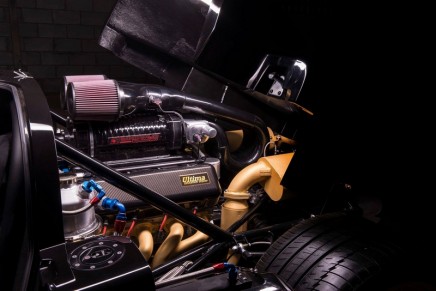 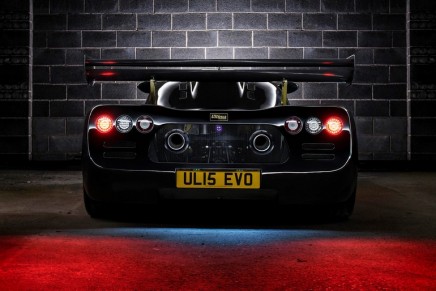 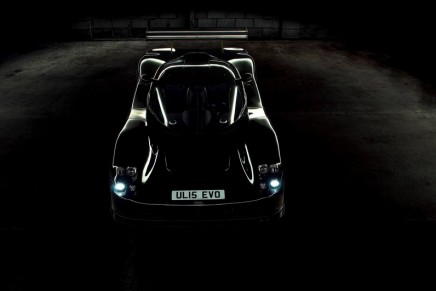 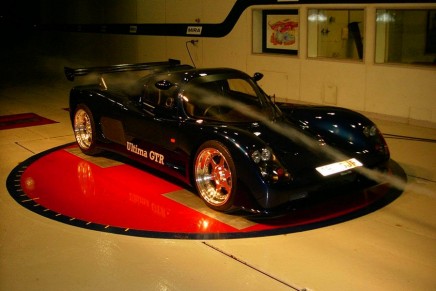 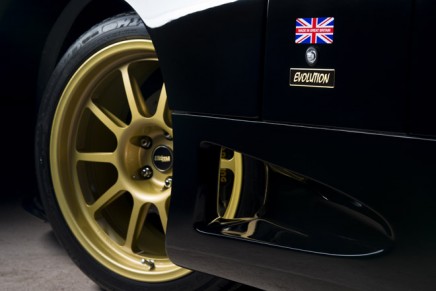 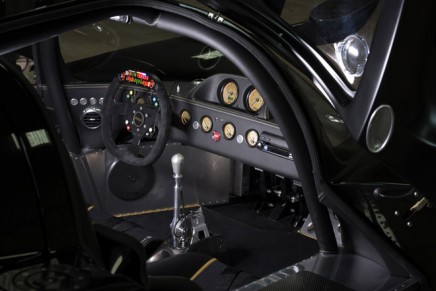 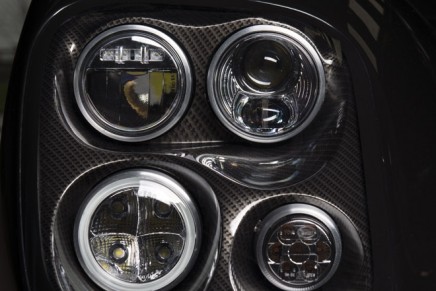 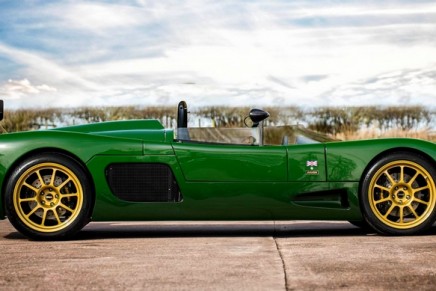