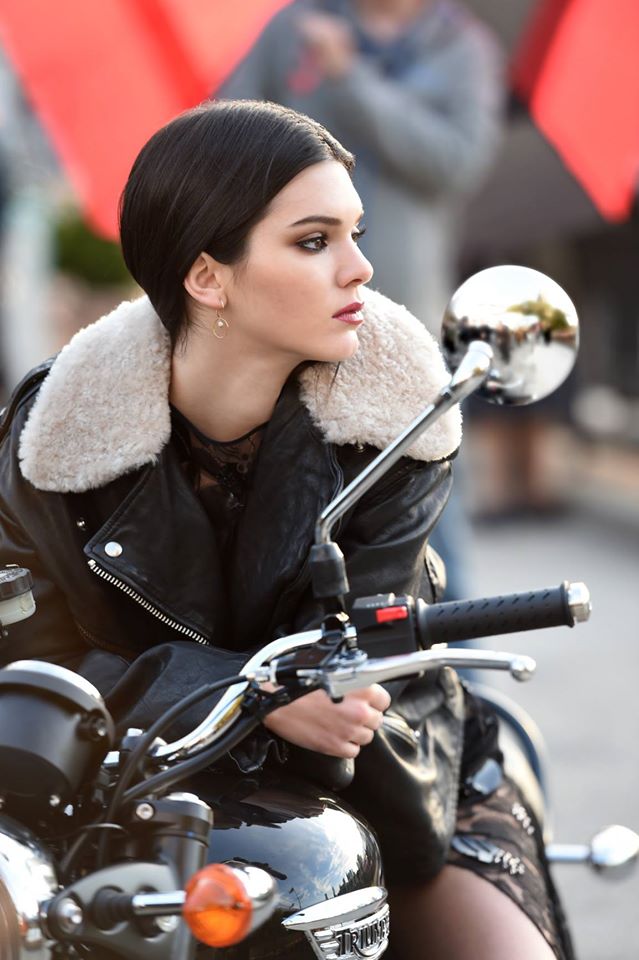 The Estée Lauder brand signed Kendall Jenner, fashion’s new breakout star and social media sensation. Kendall will appear in digital, TV and print advertising campaigns and play an active role in creating social media content that will live on Estée Lauder’s channels as well as her own.

“Bridging the worlds of high fashion, entertainment and social media, Kendall is a modern beauty who represents a whole new generation of women who live, breathe and share beauty, fashion and life 24/7, on their own terms, in a visually compelling way,” said Jane Hertzmark Hudis, Global Brand President, Estée Lauder. “She is the ultimate instagirl, and we are excited to leverage her image, voice, energy and extraordinary social media power to introduce Estée Lauder to millions of young women around the world.”

“It honestly feels like a dream to represent such an iconic beauty brand — it is an incredible honor and quite humbling,” said Kendall Jenner. “I found out when I was backstage at Paris fashion week, and all this time I’ve had to keep the news top secret. I am so excited to share it now and be part of Estée Lauder.” 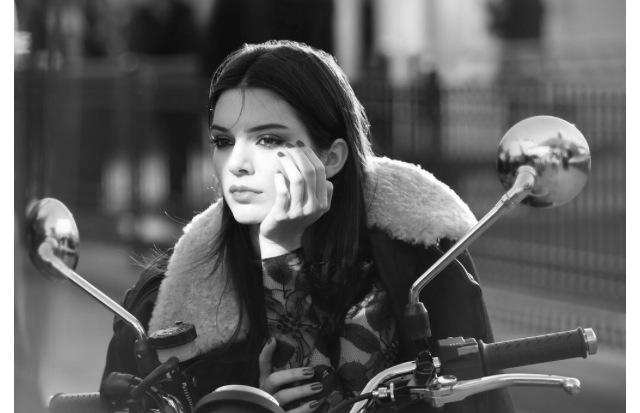 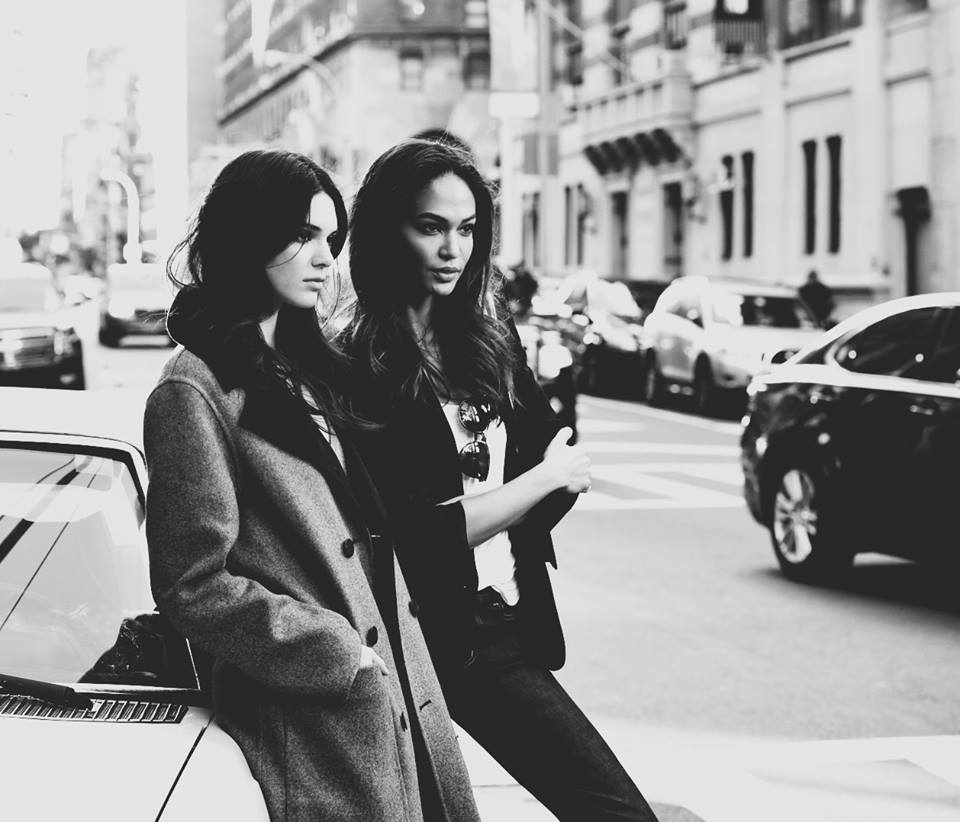 Kendall has an astounding social media following of over 30 million fans across Instagram, Twitter and Facebook, placing her as the number one model on social media1 with a fast-growing global audience. In the last year, Kendall has also experienced a meteoric rise in the beauty and fashion arena, marked by the Estée Lauder signing as well as a 13-page fashion feature in the December issue of American Vogue shot by Patrick Demarchelier.

Kendall made her fashion week debut in February, walking in Marc Jacobs’s fall/winter 2014 show. Her haute couture debut at Chanel quickly followed, as did her first high-profile advertising campaign for Givenchy fall/ winter 2014. She has since walked for leading designers such as Balmain, Dolce & Gabbana and Fendi, and graced the red carpets of the world’s most fashionable events including the Met Gala, Cannes Film Festival and MTV Video Music Awards.

Kendall has already worked with some of the industry’s most influential fashion photographers such as Patrick Demarchelier, Mert & Marcus, Mario Sorrenti and Mikael Janssen, and has appeared in magazines from the avant garde Love to fashion bible Vogue Paris, W and an eight- page editorial in Interview that crashed its website when it went live. 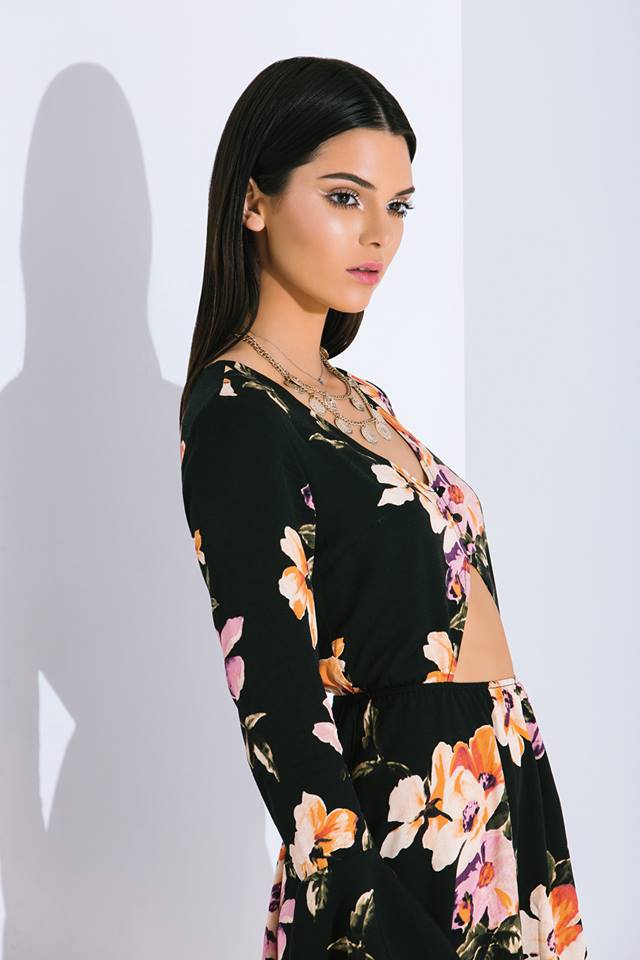 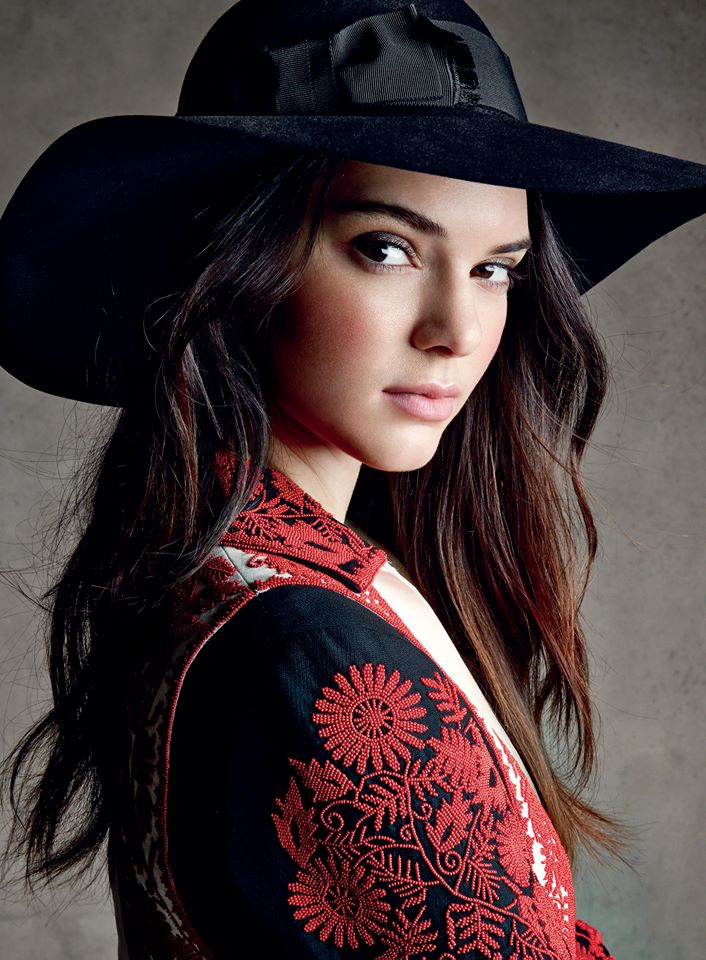