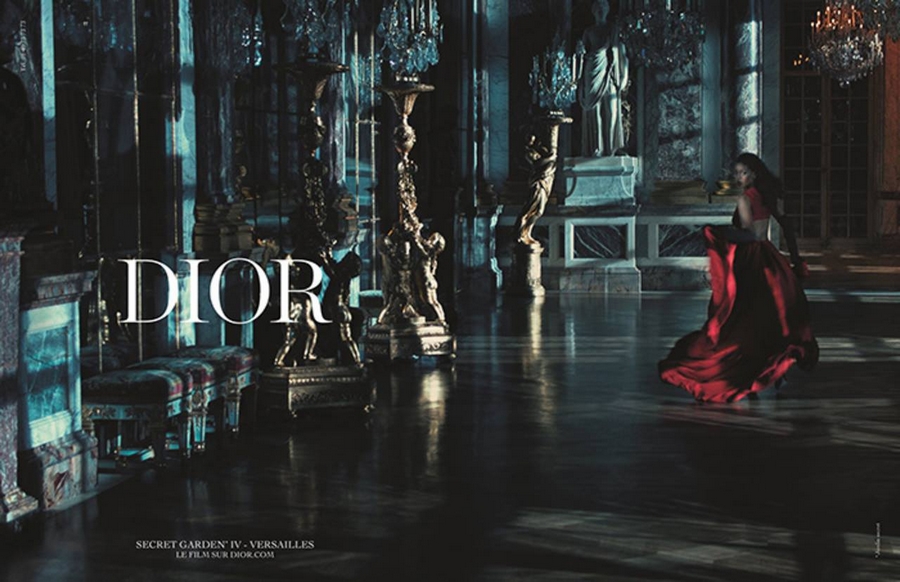 For the fourth installment of Dior’s Secret Garden campaign, the French Luxury house teamed up with Rihanna. The Barbadian singer, actress, and fashion designer
has joined the likes of Marion Cotillard and Jennifer Lawrence as Dior brand ambassador.

Steven Klein‘s shots in Versailles revealed a glamorous Rihanna modeling Diorama bags while posing in on the Gabriel staircase in the Château de Versailles and the moonlit garden.

Rihanna is known for frequently reinventing her style and image. Named one of the 100 Most Influential People in the World (Time, 2014) and one of the most powerful celebrity of the decade, Rihanna received in 2014 the Fashion Icon lifetime achievement award from the Council of Fashion Designers of America (CFDA). 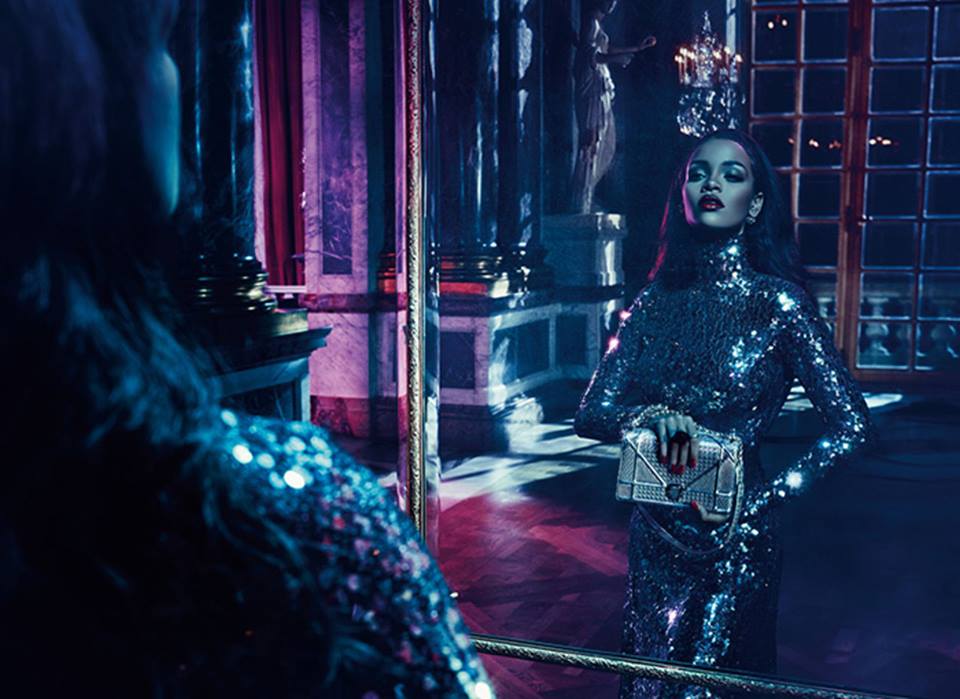 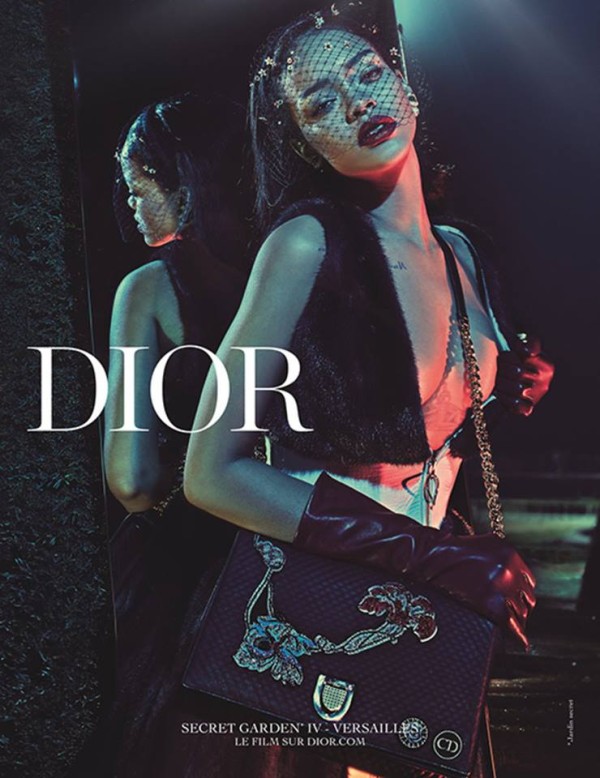 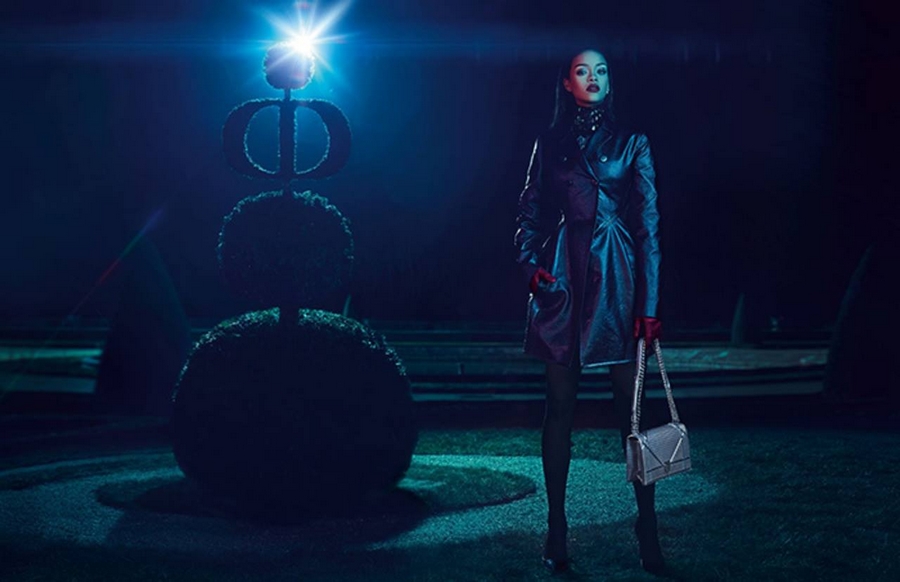 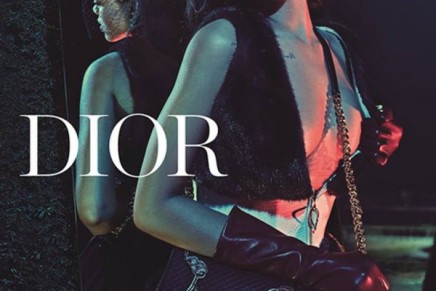 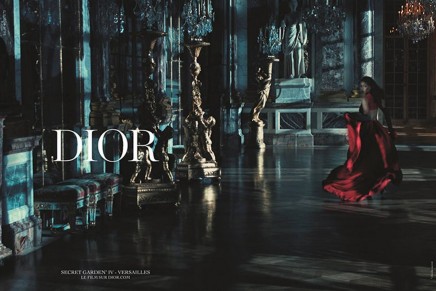 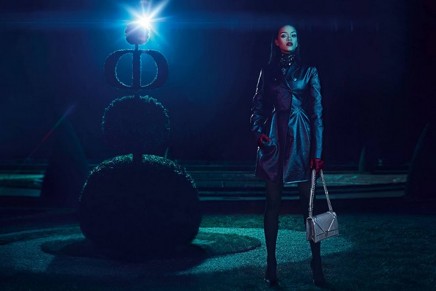 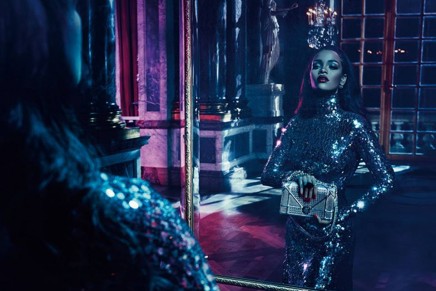