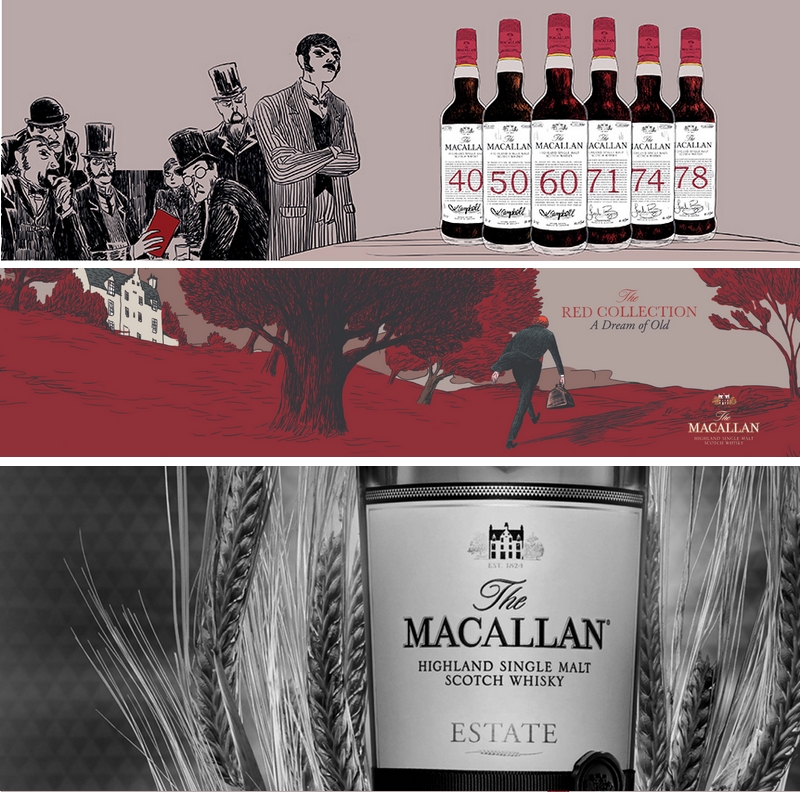 The International whisky collectors secured their allocations within hours of the global unveiling.

The Macallan and Le Clos have partnered to unveil The Red Collection.

These incredibly rare single malts are among the world’s oldest Scotch whiskies, with The Macallan 74 Years Old and The Macallan 78 Years Old being the oldest bottlings ever released by the brand.

The Macallan and Le Clos have partnered to unveil The Red Collection at The Macallan Boutique by Le Clos, reinforcing its standing as one of the leading global retailers of The Macallan. Sales generated during the launch exceeded USD $2 million, with international and Dubai based collectors securing their allocations within hours of the global unveiling.

The Macallan Boutique by Le Clos located in Terminal 3 at DXB, has continued operations during travel restrictions and all phases of the pandemic. The Macallan and Le Clos saw the need to pivot and change quickly, to have a stronger digital focus in order to service customers where possible through an online version of the boutique. In addition, to the launch of the Red Collection, highlights over recent months have included a resurgence in sales of The Macallan aged expressions, in addition to releases of the highly collectable Folio and Exceptional Cask series. 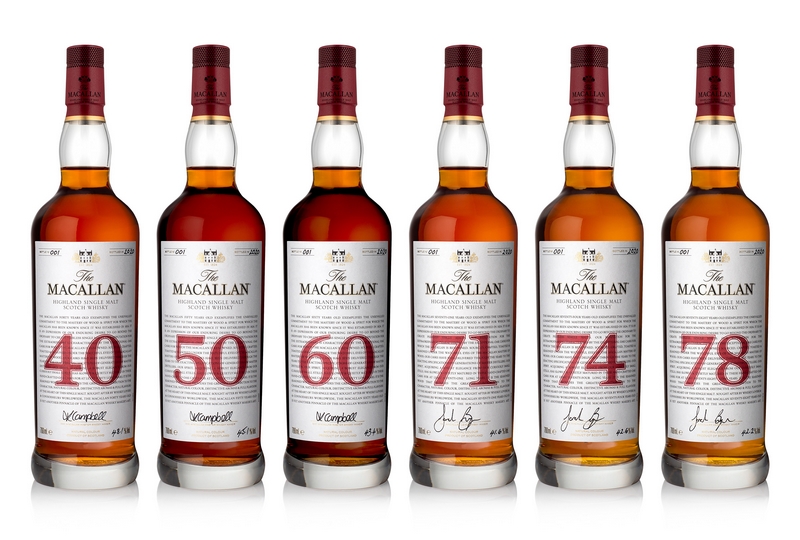 For the launch of The Red Collection, The Macallan has collaborated with celebrated Spanish painter and illustrator Javi Aznarez to create a remarkable animated film. The Spanish creator is acclaimed for his striking graphic art which has featured in several Hollywood films, including respected director Wes Anderson’s upcoming feature, The French Dispatch. The animation is set to music recorded by Scottish violinist Nicola Benedetti, one of the world’s most influential classical artists.

Each expression in The Red Collection is encased in an oak presentation box created from the same sustainable European oak used to craft The Macallan’s oak casks. The boxes are beautifully upholstered with sustainably sourced soft red leather from Scottish supplier Bridge of Weir Leather. A bespoke handcrafted case that can house the trio of ongoing or guest releases has also been developed by Scottish artisan furniture and objet d’art manufacturer, Method Design Studio, which supplies some of the world’s top luxury brands. 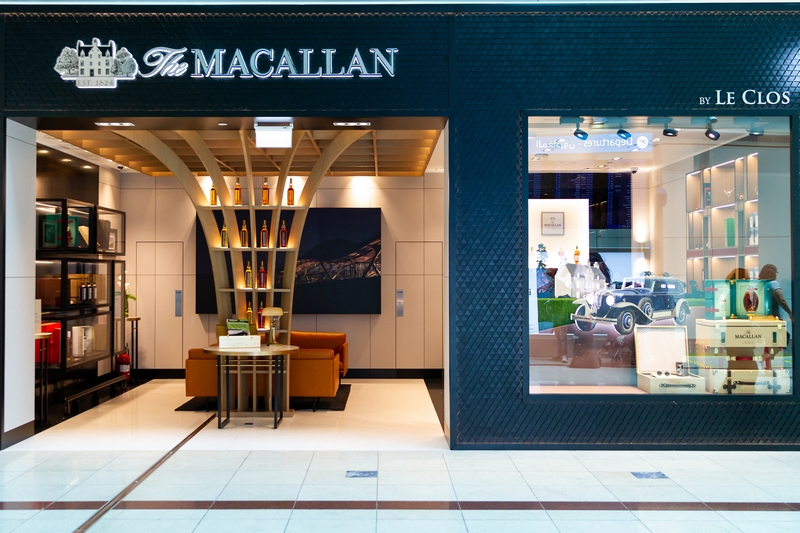 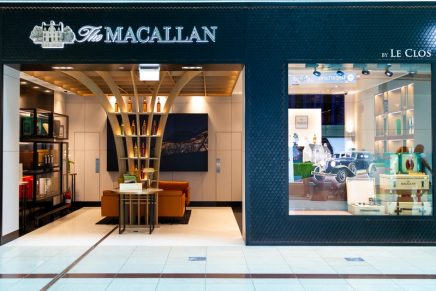 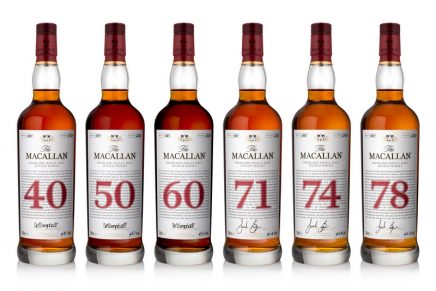 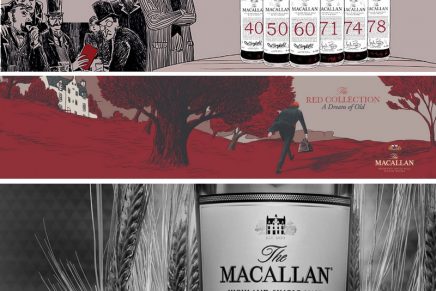