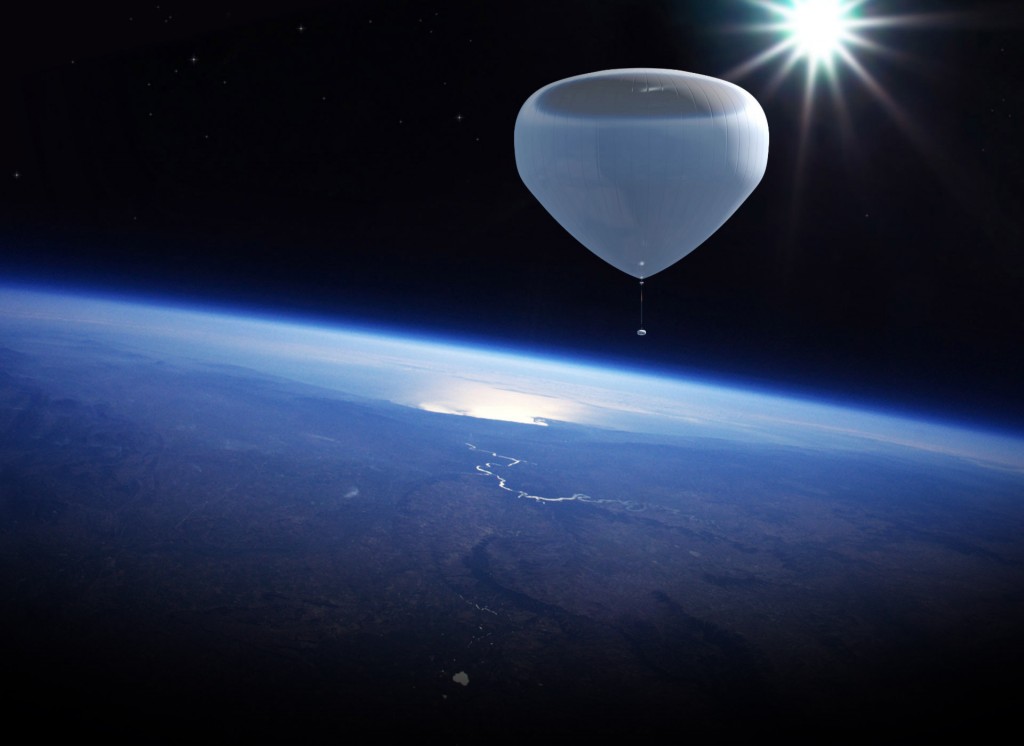 Low-carbon space travel is almost real. It is calm, it is quiet, it is private and it is bloon. zero2infinity from Spain is providing the dream of seeing the Earth from near-space and raising awareness of our place in the cosmos. bloon’s experience consists in a four hours trip sitting in a pleasant, intimate environment. Fly up to an altitude of 36 km to enjoy of a spectacular view of our planet and learn about Earth in the most unique way.

Near-space flight will take you to the edge of our atmosphere, where you will see it glow bluish and thin. bloon’s near-space ship will calmly soar through our atmosphere pulled by a helium balloon in a clean and safe way to an altitude of 36 km. Meanwhile, the four travelers on board the pod will dispose of about 3 hours to discover the amazing beauty and fragility of the Earth.

“It is a clean system, Earth-friendly by nature, making it possible for thousands of people to see our planet and return, inspired to change the world,” zero2infinity says about its project. 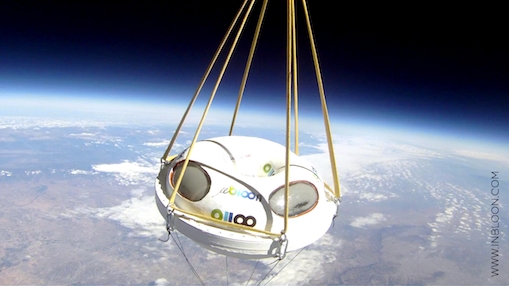 Based in Barcelona, Spain, zero2infinity is a start-up whose mission is to raise our planetary consciousness through near-space experiences.

As a first step to fulfilling that mission, zero’s founder Jose Mariano Lopez-Urdiales proposed a new approach to near-space flight while attending the International Space University Summer Session Program in Valparaiso, Chile, in 2000. From this embryonic state, the idea was developed in an article made public during the 53rd International Aeronautics Congress at Houston, Texas, and in the 50k business plan competition at MIT in 2002. In order to refine this basic idea, two theses, supervised by López-Urdiales, were developed during 2009.