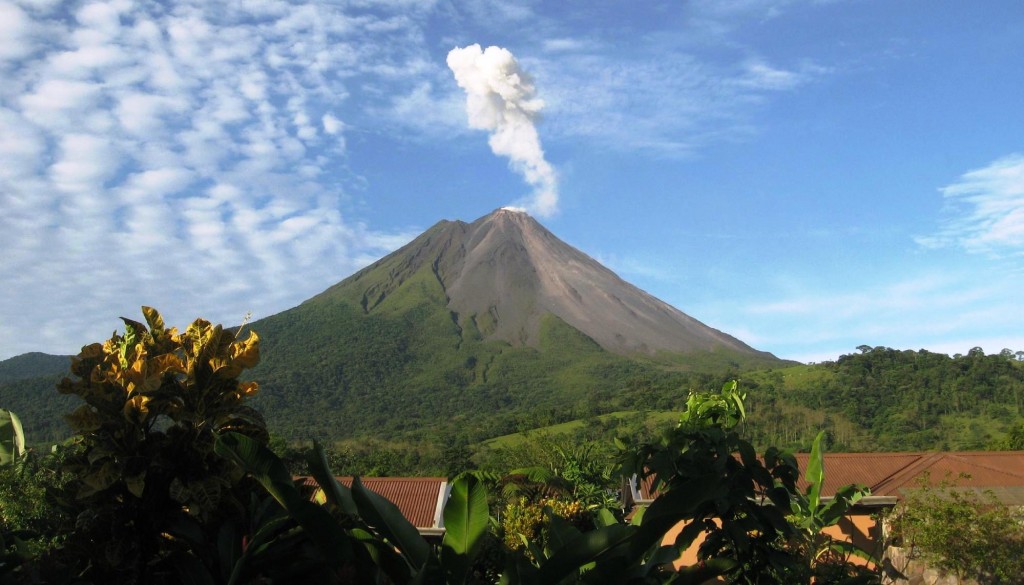 For travelers looking for inspiration for their 2014 travel planning, TripAdvisor put a spotlight on some amazing destinations that caught the eye of travelers this past year. Havana, Costa Rica, Nepal, Israel are among the winners of the 2013 Travelers’ Choice™ Awards for Destinations on the Rise.

The awards highlight 54 spots globally that have seen the greatest increase in positive traveler feedback and traveler interest, year-over-year.

Havana, Cuba was the number one ranked destination for the top 10 in the world, and lists were also revealed for Asia, Europe, South America, South Pacific, and the U.S. 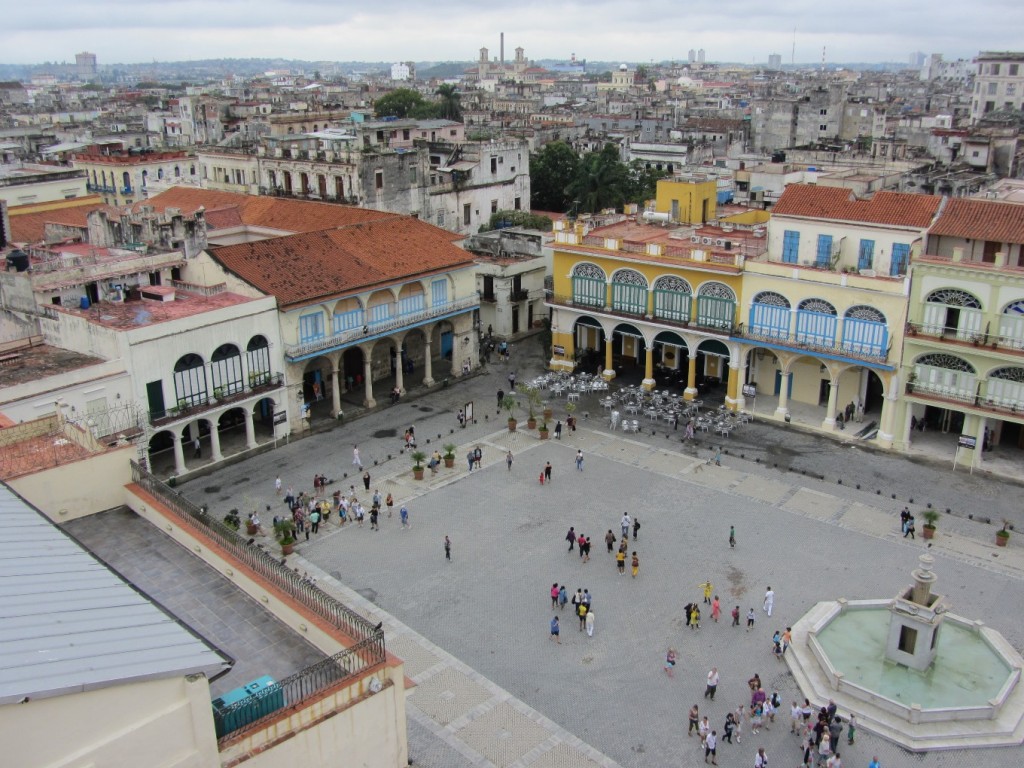 Top 10 Destinations on the Rise in the World: 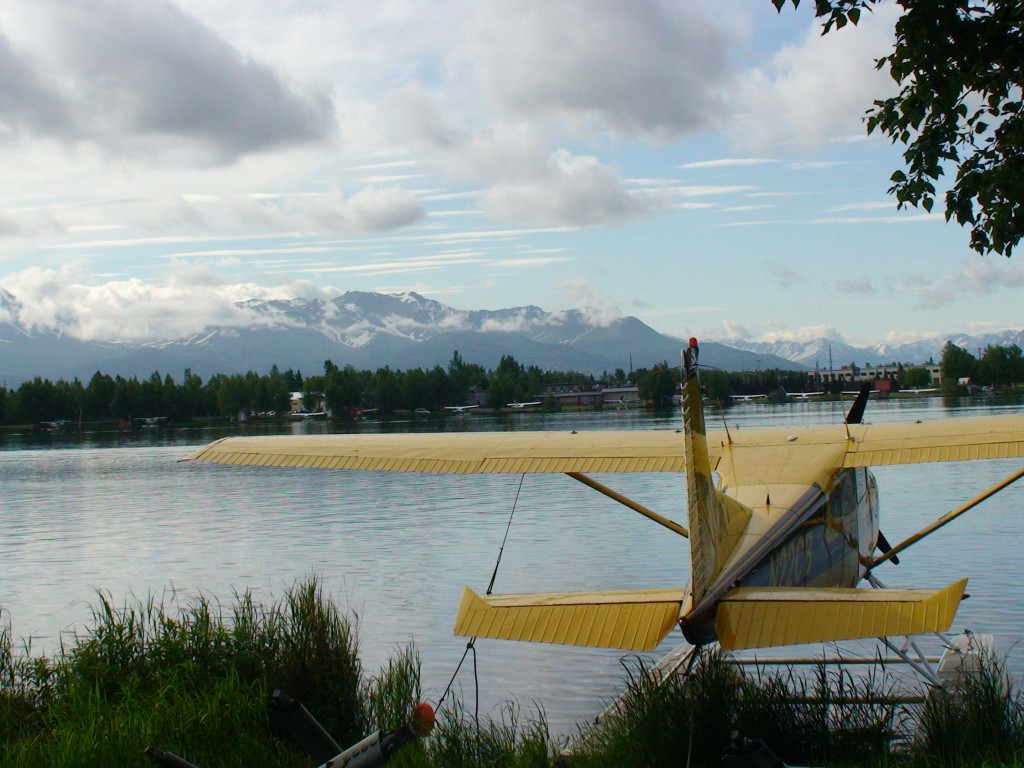 “Despite restrictions on visiting Cuba for Americans, there are now some limited opportunities to visit, such as through educational tours and family visits, that have not previously existed for decades,” said Messing.

“As many global travelers are well aware and as reflected in the feedback from millions of TripAdvisor travelers, Havana is an outstanding destination with growing appeal.” 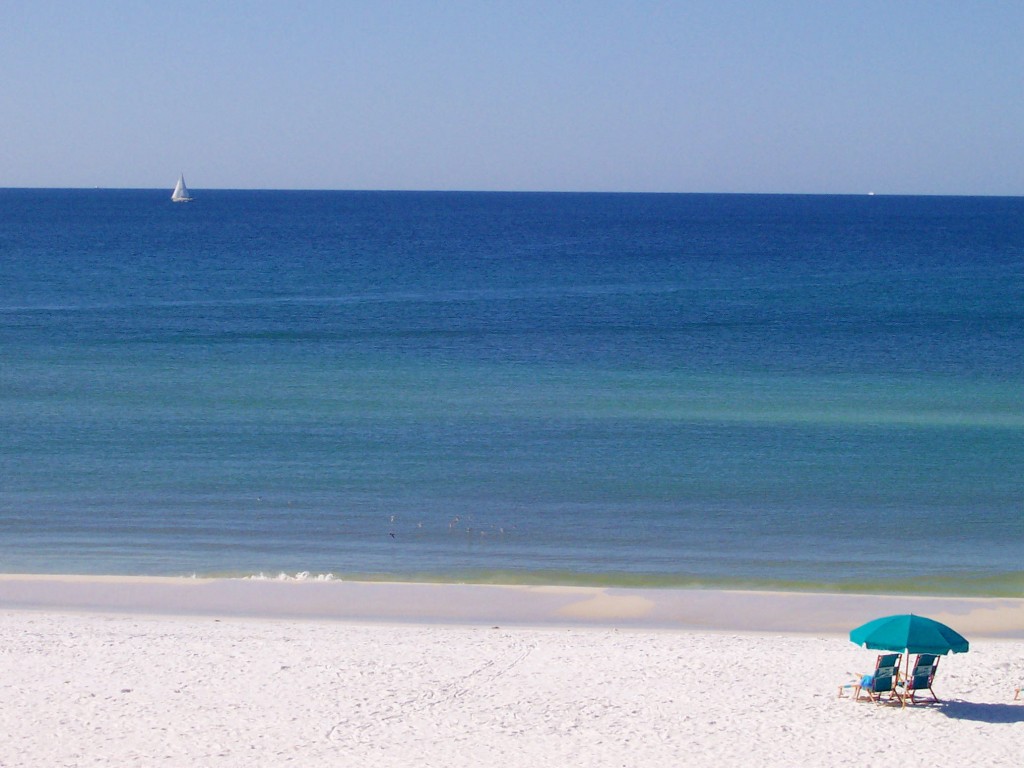 Top 10 Destinations on the Rise in the U.S.: 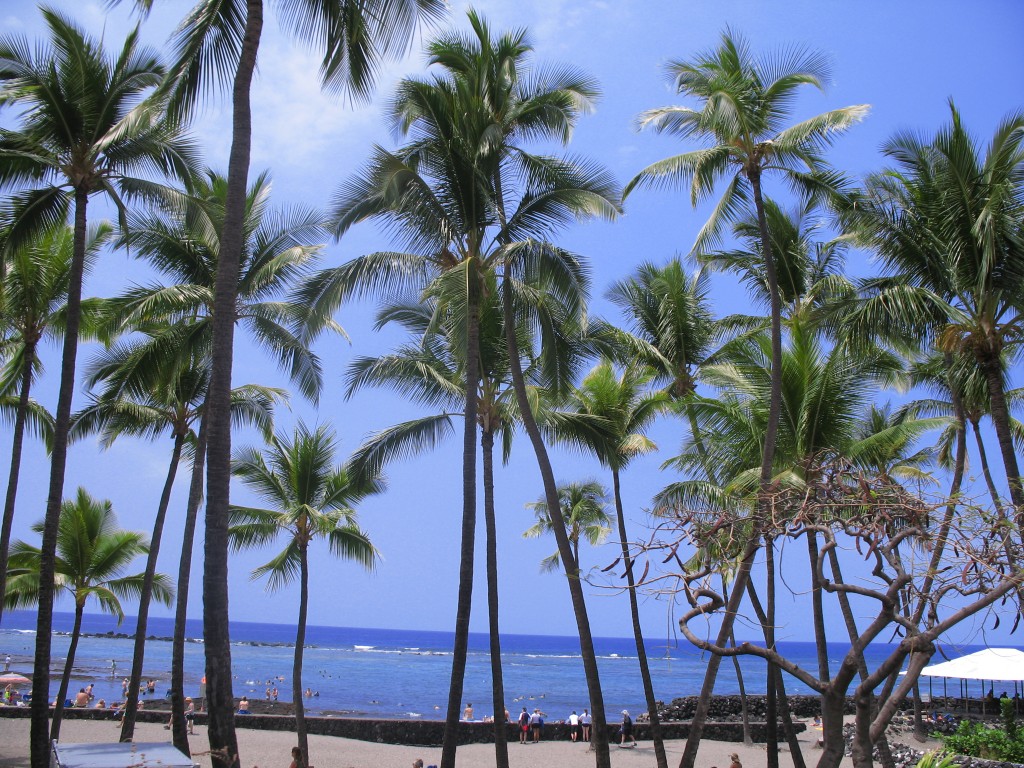