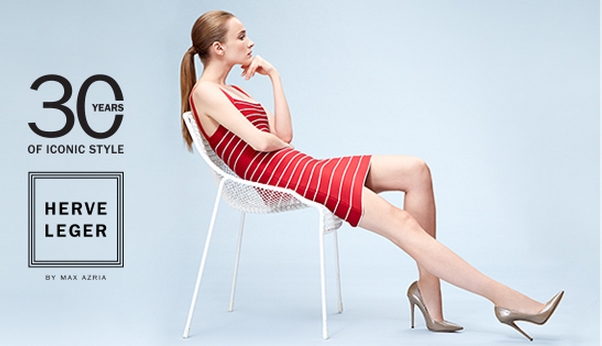 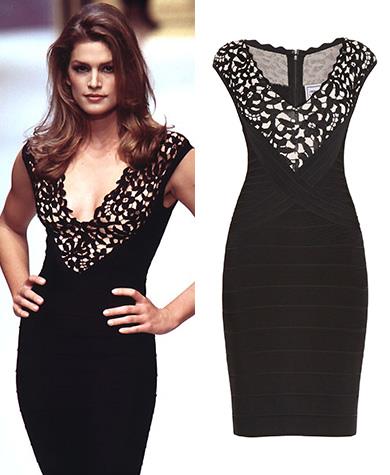 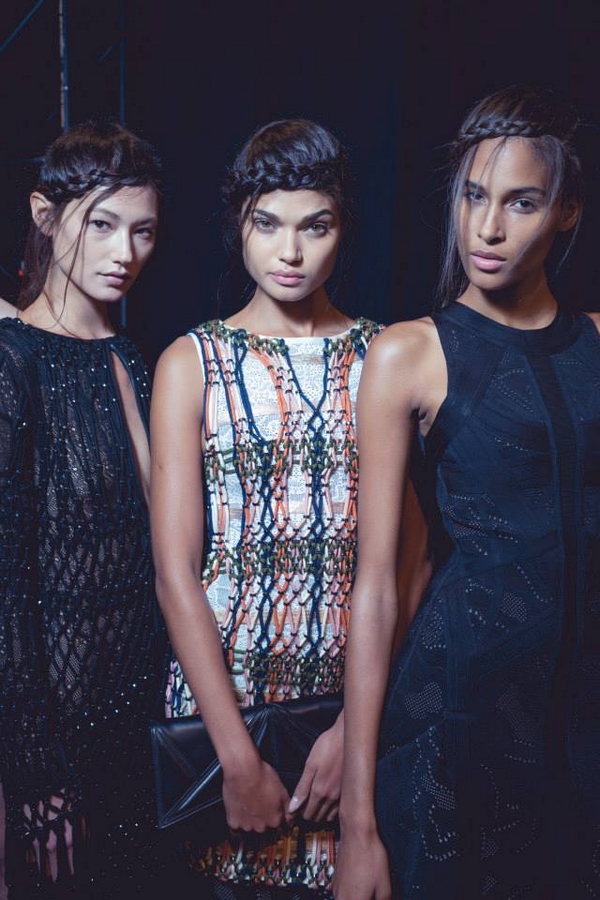 The French fashion house founded by the designer Hervé Peugnet, pioneered the creation of so-called bandage dresses, so-called “body-con” (body-conscious) garments made using materials traditionally associated with foundation garments to create bandage dresses that would mold and shape the women’s figure with its signature bandage-like strips. 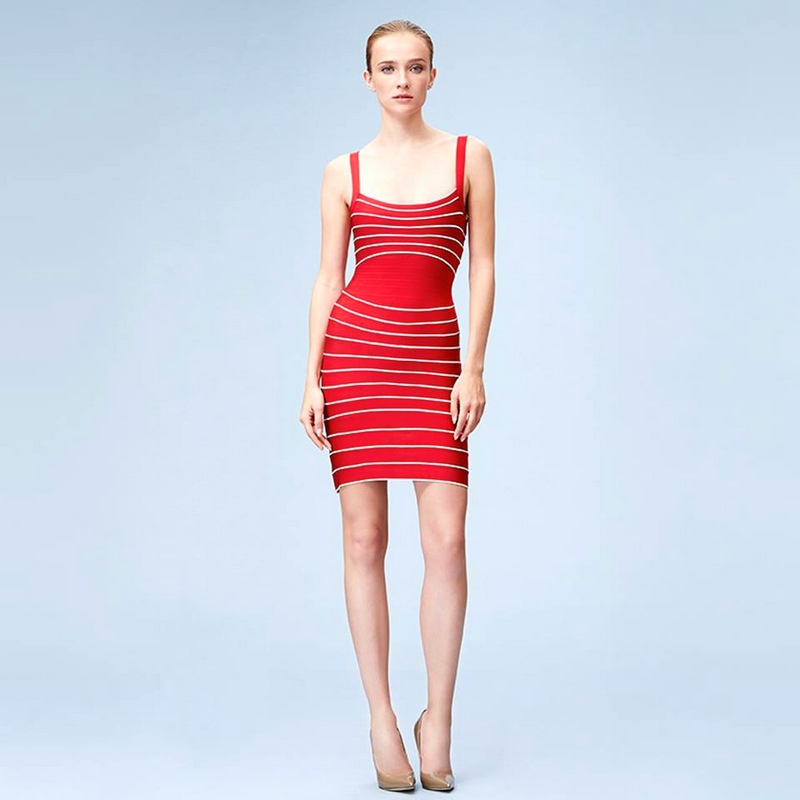 “All the dresses remain faithful to their figure-hugging legacy – this will never be lost; this is our heritage, the
foundations upon which the brand has been built,” explains Lubov Azria, Chief Creative Officer Hervé Léger.

Hervé Léger was founded in 1985 by the designer Hervé Peugnet. In September 1998, Hervé Léger was acquired by the BCBG Max Azria Group from the Seagram’s Group. In April 2007, Max Azria relaunched the Hervé Léger brand under his own design direction with a capsule summer collection. 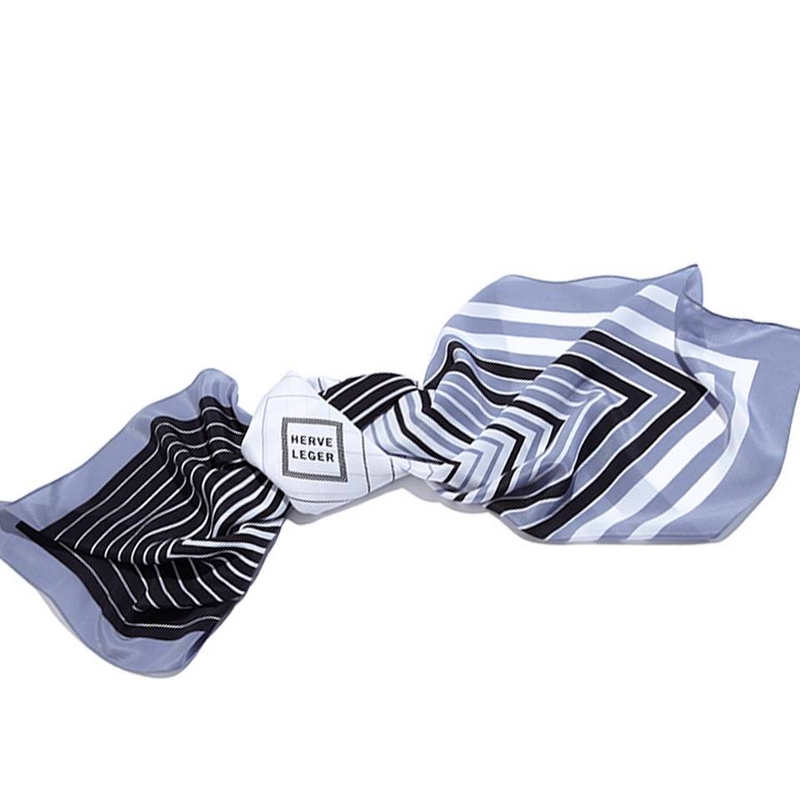 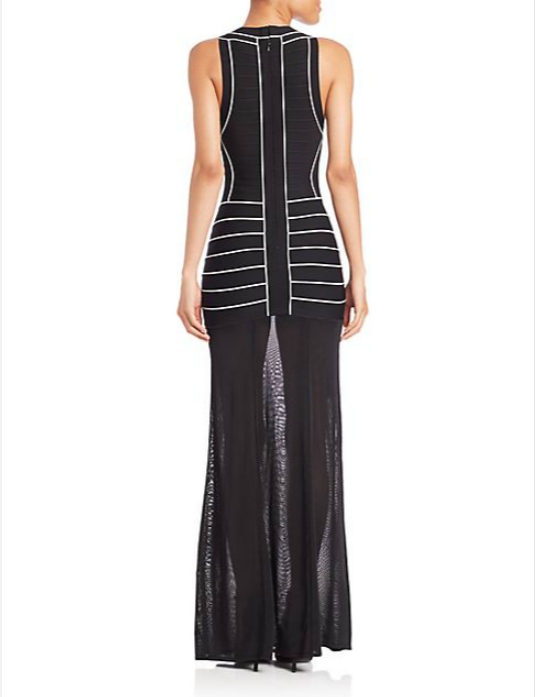 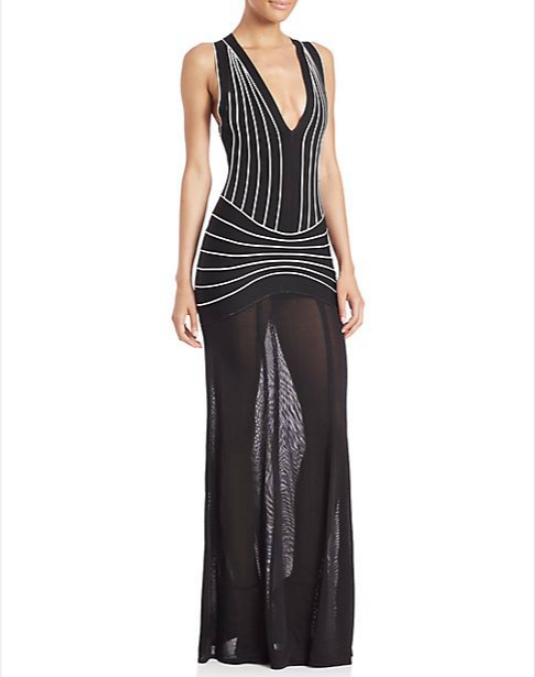 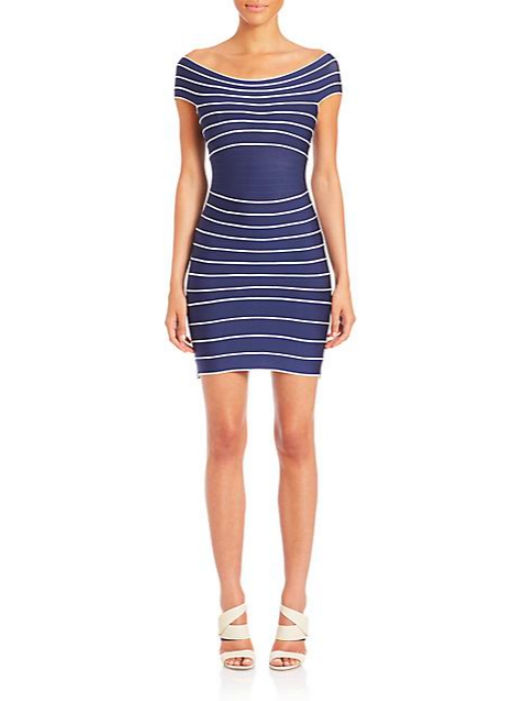 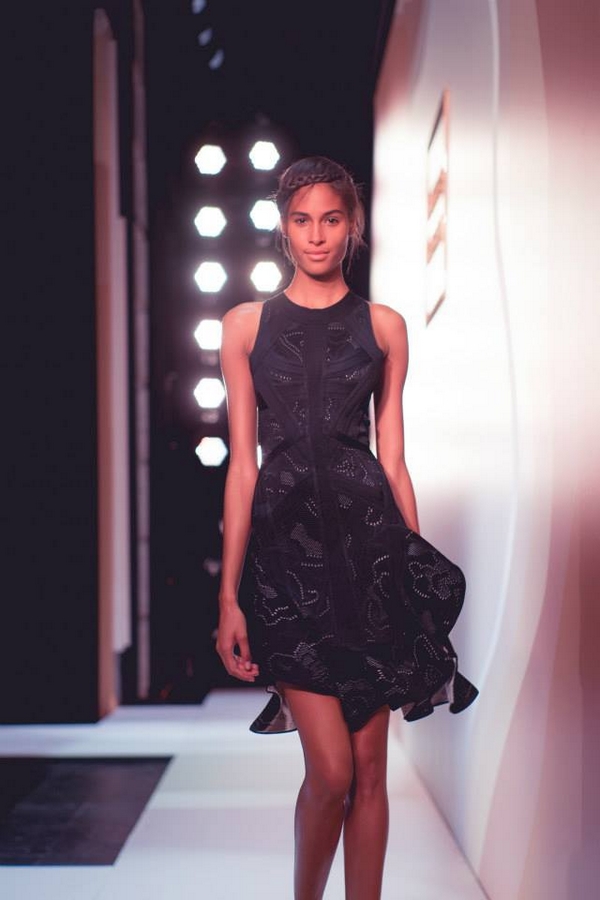 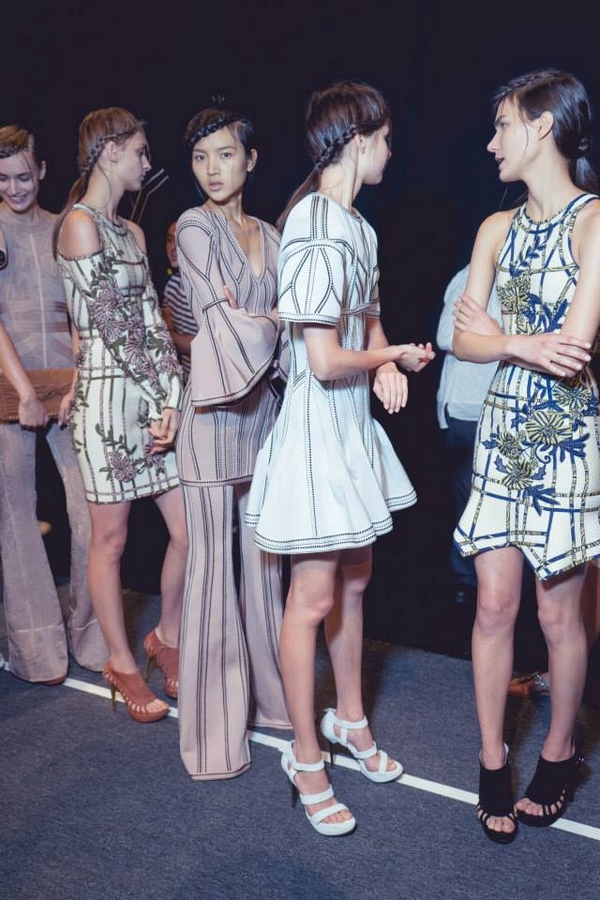 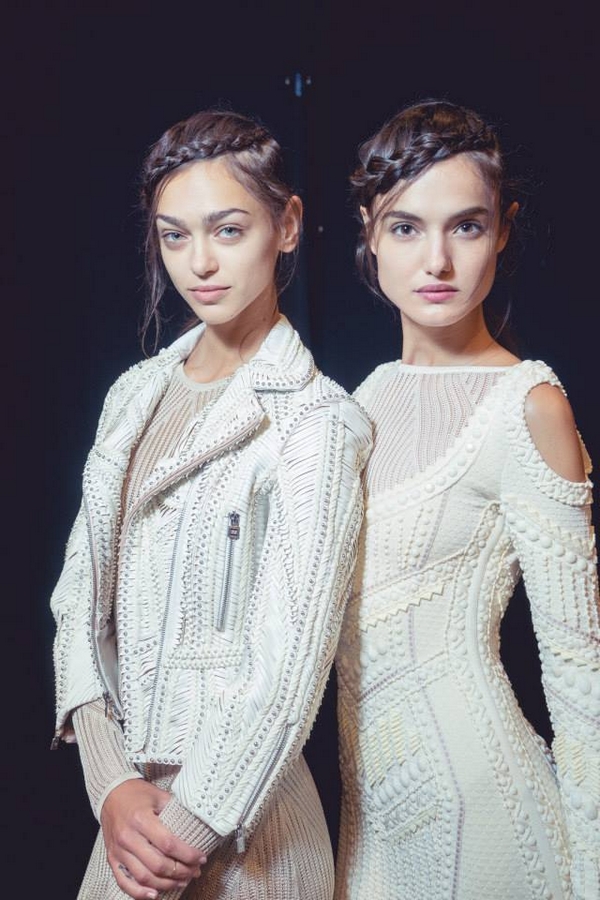 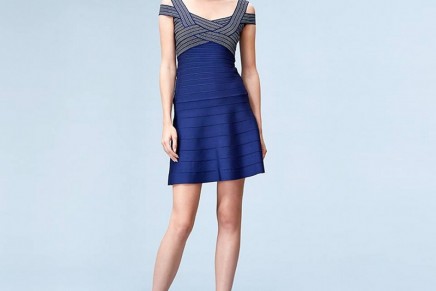 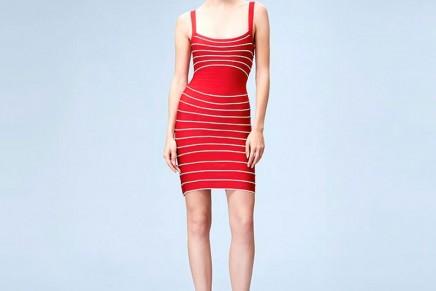 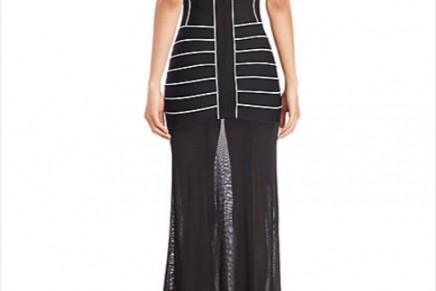 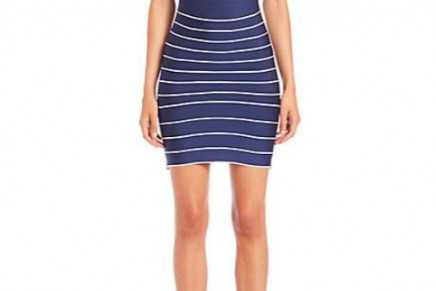 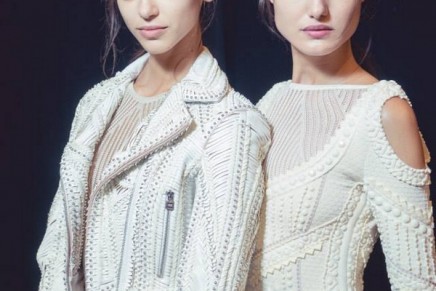 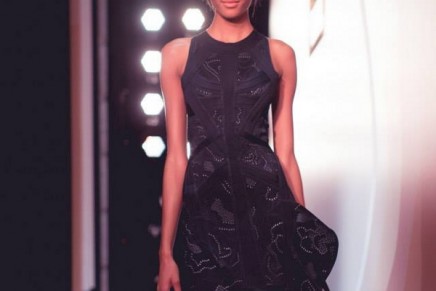 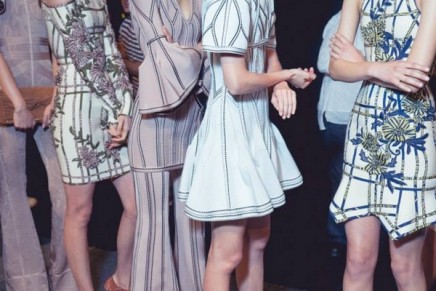 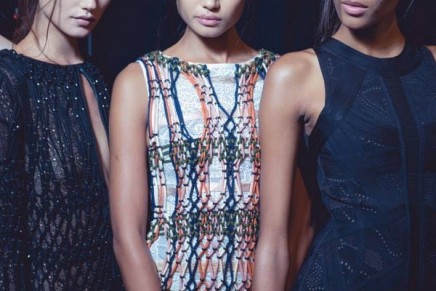 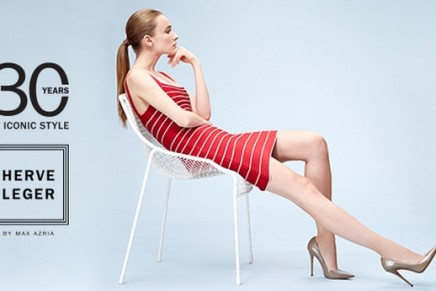