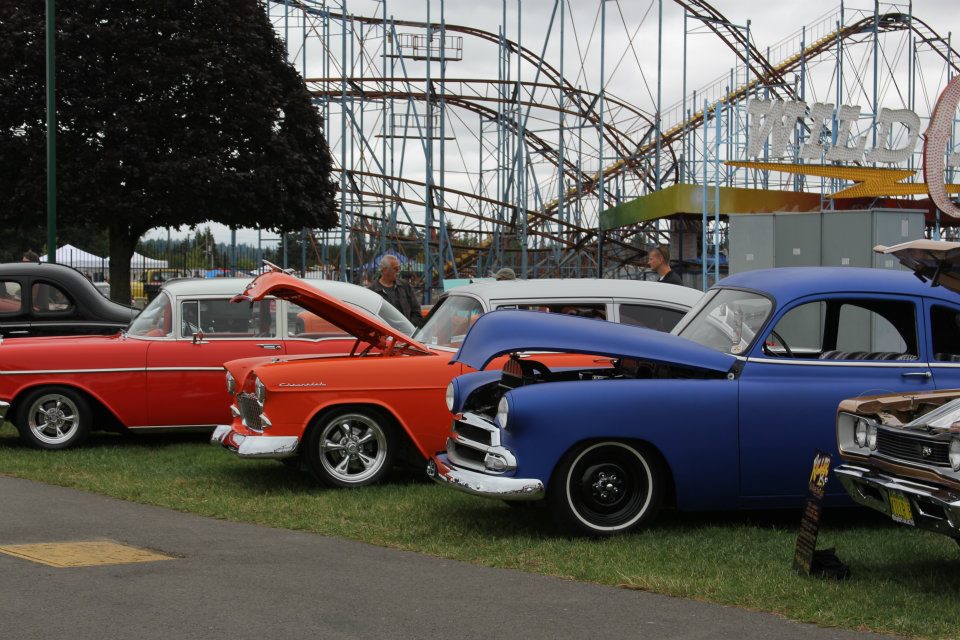 White retained the leading spot as the most popular car color based on 2012 automotive color popularity and trend data released by PPG Industries, the world’s leading manufacturer of transportation coatings.

“Color is one of the first characteristics noticed in product design, and it is increasingly being used in everyday items, from cell phones to large appliances, based largely on automotive trends,” said Jane E. Harrington, PPG manager, color styling, automotive OEM (original equipment manufacturer) coatings. “The palette being developed for the automotive segment continues to be influenced by culture, nature, fashion, interior design, color popularity and new pigment technology.”

“Our consumer research has clearly shown that color is critically important to car buyers,” Harrington said.

A 2011 survey of automotive consumers by PPG revealed that:

During this year’s annual Automotive Color Trend Show held in late September, PPG presented 64 new exterior shades to automotive designers for consideration in designs of the 2015-2016 model years. These included colors such as: Al Fresco, a silver metallic with fresh green tint; Victoria Grey, a classic grey with an iridescent highlight of gold metal; Opulence, a refined red pearl with intense jewel tone; Glacier, an icy graphite grey with a slight violet blue tone; Sunshine, a bright high-sparkle intense yellow; and Elixir, a metallic mixture of silver and magenta.