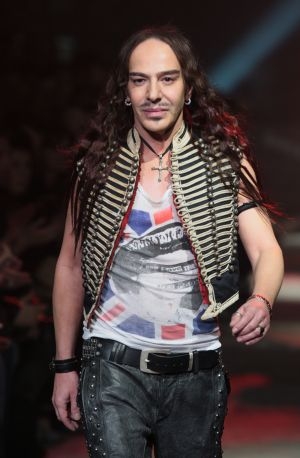 Disgraced fashion designer John Galliano, the ex-superstar designer at Christian Dior gets new chance thanks to fellow designer Oscar de la Renta. De la Renta had invited Galliano to reappear on the international fashion scene and work with him for three weeks in his New York studio.

After making anti-Semitic remarks in a Paris pub, John Galliano was forced in 2011 to leave the Dior house and retreat from public life.

“John and I have known each other for many years and I am a great admirer of his talent,” Oscar de la Renta told WWD.

“He has worked long and hard on his recovery and I am happy to give him the opportunity to reimmerse himself in the world of fashion and reacclimate in an environment where he has been so creative.”

“Everyone in life deserves a second chance,” de la Renta said. “I think that life is about forgiving and helping people.”

“I am an alcoholic,” Galliano told WWD. “I have been in recovery for the past two years. Several years prior to my sobriety, I descended into the madness of the disease. I said and did things which hurt others, especially members of the Jewish community. I have expressed my sorrow privately and publicly for the pain which I caused, and I continue to do so. I remain committed to making amends to those I have hurt.” 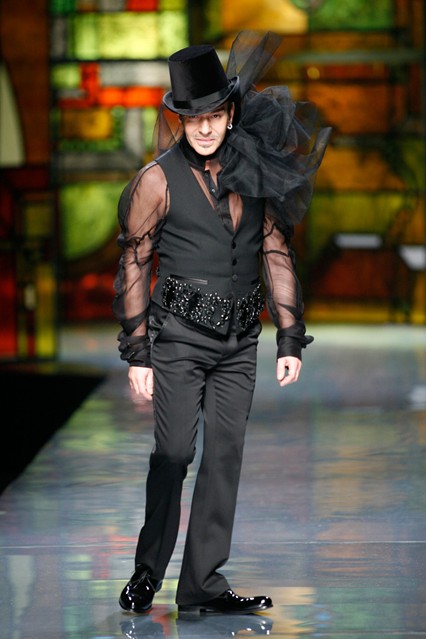