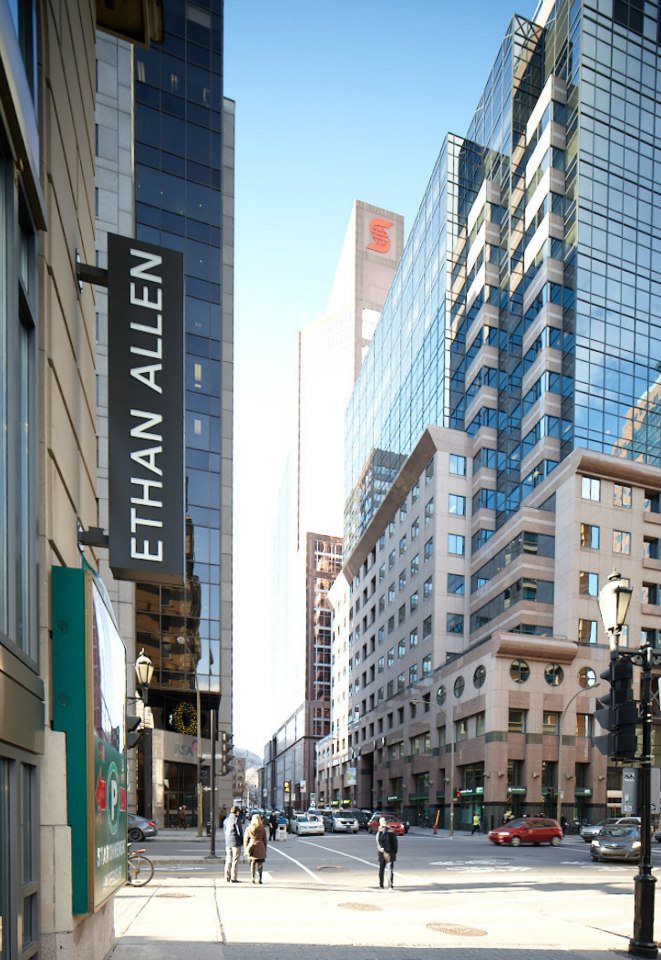 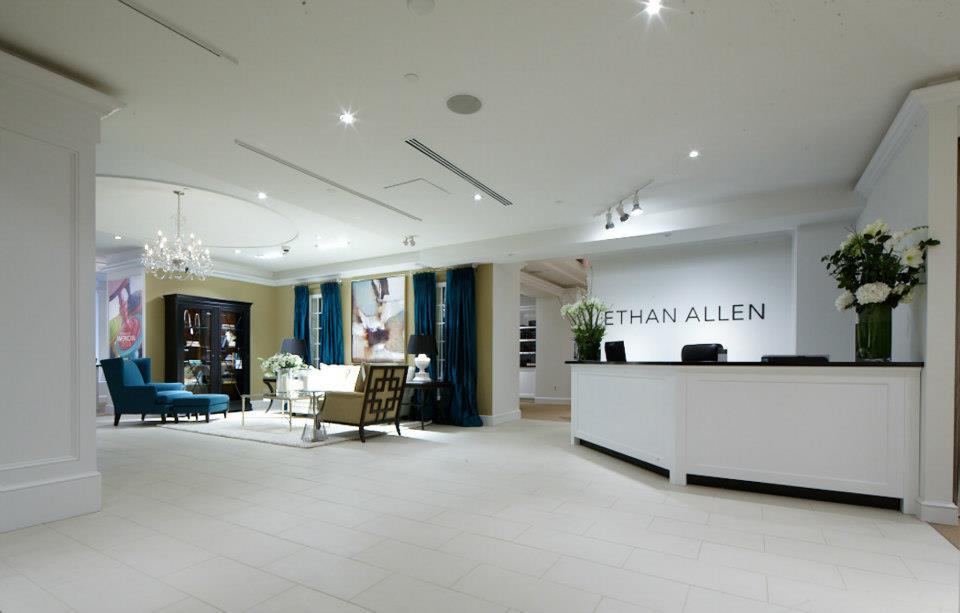 “As an UNESCO City of Design, Montreal made perfect sense for the expansion of a design-focused brand such as ours,” said Ethan Allen Chairman, President and CEO Farooq Kathwari. “We chose the Montreal location because it’s in the center of the city, where our clients shop, and because we believe that the style-seekers there will relate well to our luxury made affordable approach to interior design.”

Ethan Allen will also make its entry into the European market with a Design Center at Place Du Grand Sablon 37, Brussels, opening on December 7th. That Design Center will serve as a springboard for further expansion in Europe. 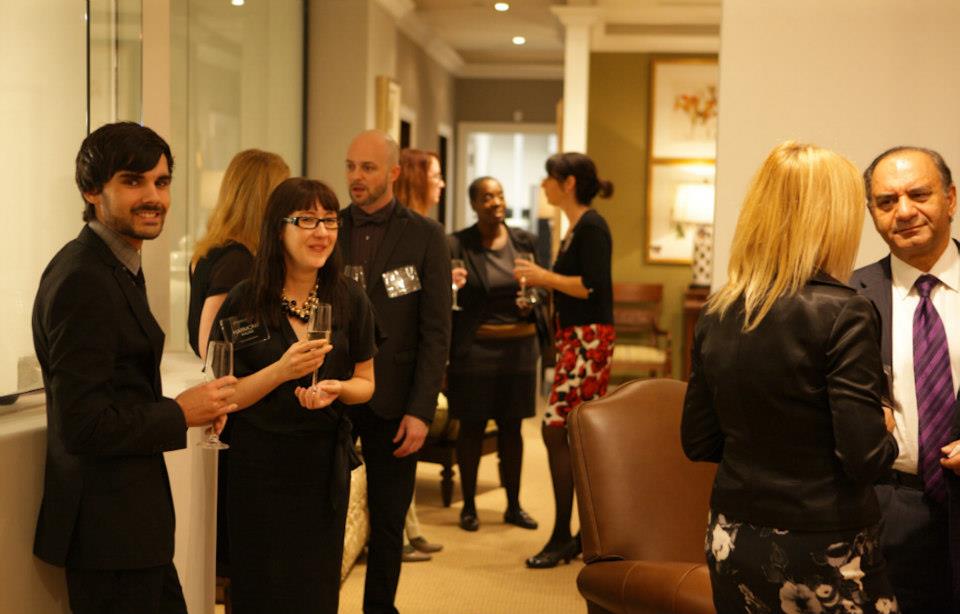 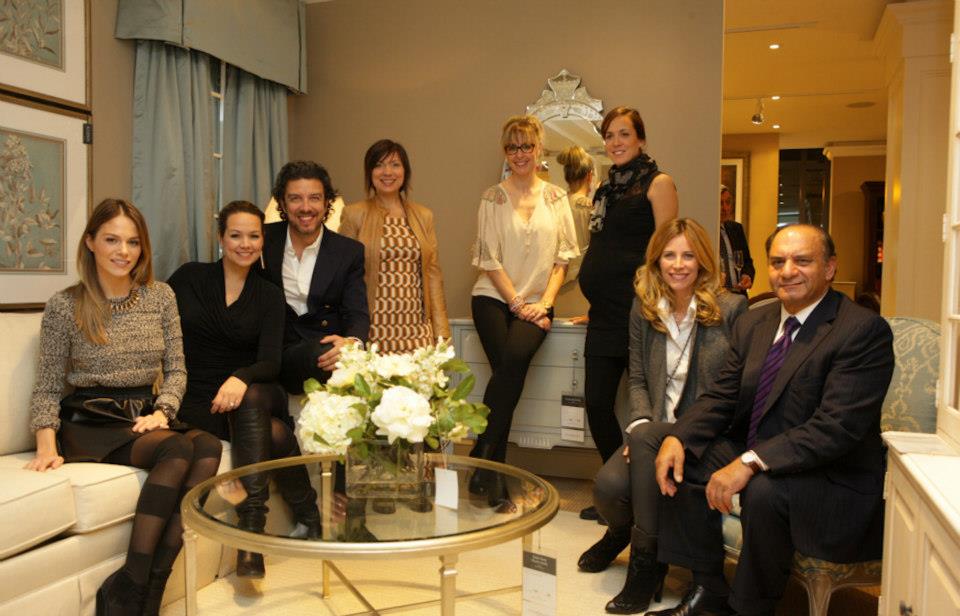 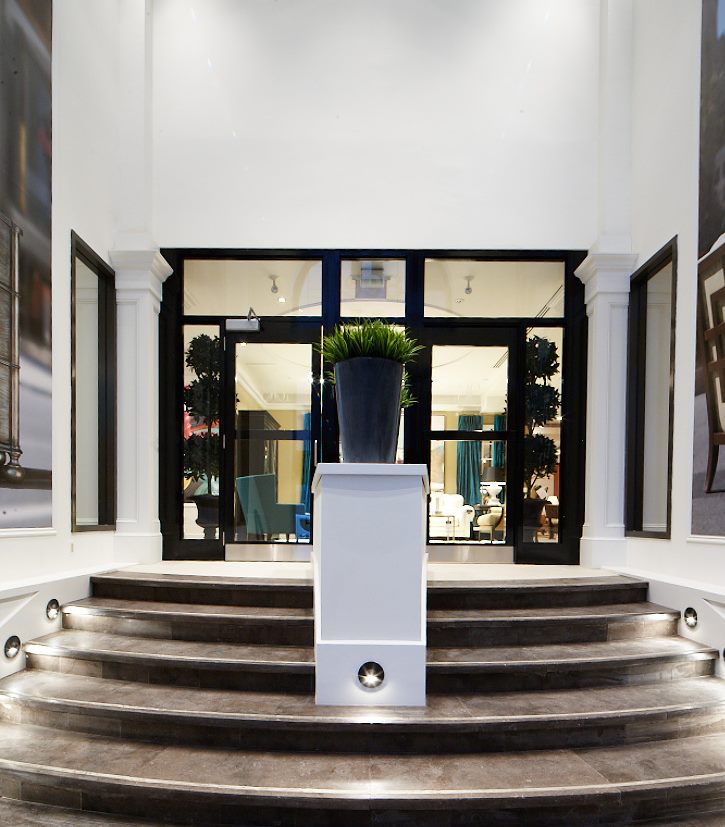 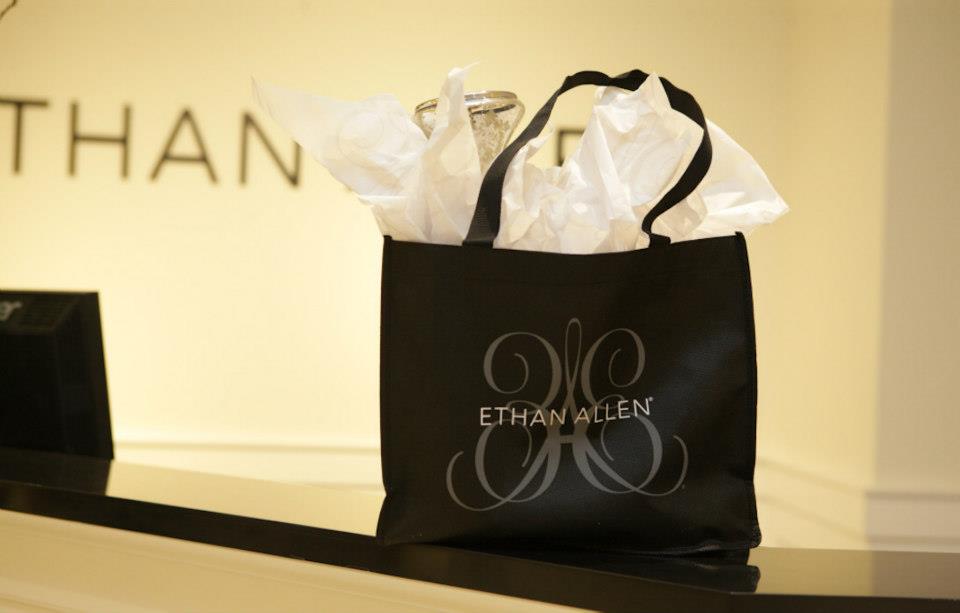 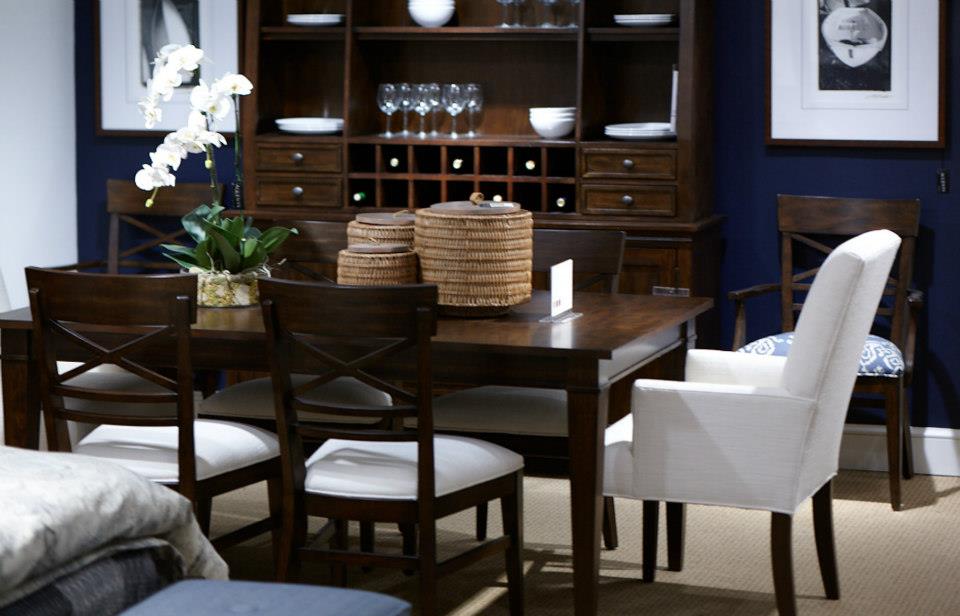