Premium electric car company Polestar has released a second teaser image of the forthcoming Polestar 3 electric performance SUV, which is set to launch in 2022. Polestar 3 is the company’s first SUV and will be its first vehicle to be built in the US, with production set to take place in Charleston, South Carolina. 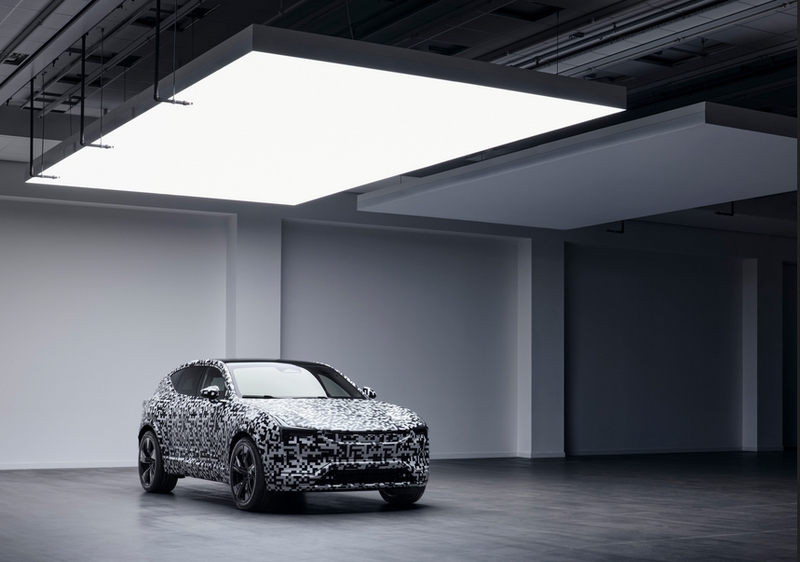 This news follows the September announcement of Polestar’s intention to list on Nasdaq in connection with its proposed business combination with Gores Guggenheim, which is expected to close in the first half of 2022.

“We will build in America for Americans,” says Thomas Ingenlath, Polestar CEO. “Polestar 3 is planned to be launched in 2022 as a premium electric performance SUV that will define the look of SUVs in the electric age. It will also be the first Polestar vehicle to be built in America.”

Thomas Ingenlath hosted investors and press at a series of events in New York to discuss the company’s vision, brand and growth plans. The audience learned that Polestar 3 is intended to be one of the most climate-responsible cars ever made and will in time offer autonomous highway piloting powered by the best-in-class LiDAR sensor from Luminar and centralized NVIDIA computing power.

The premium SUV market is the fastest growing segment in the US automotive industry and is expected to be one of the most rapid to adopt fully electric vehicles.

Polestar Precept, the company’s manifesto concept car that previews the future of its design, technology and sustainability, also made its US debut in New York City. Precept now embarks on a national tour, visiting Polestar retail locations throughout the US into the new year. 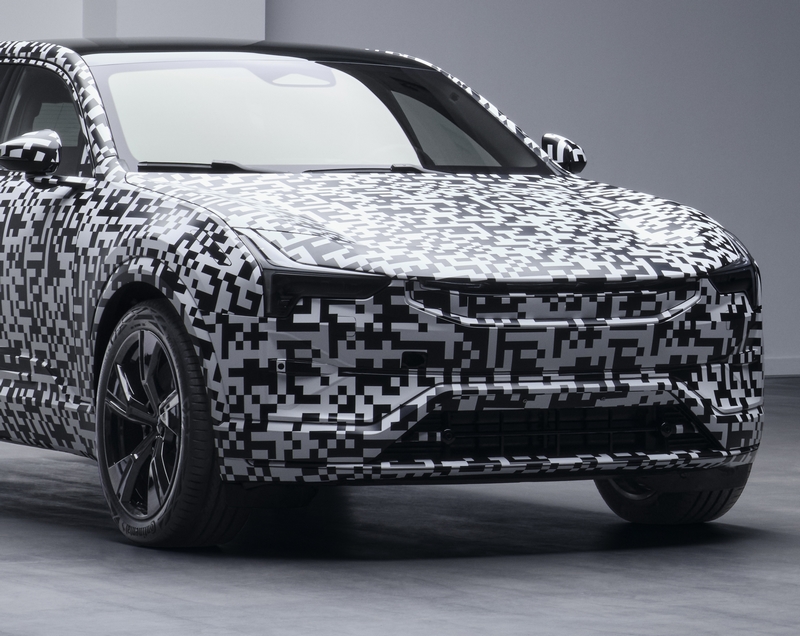 Thomas Ingenlath told audiences he believes there is a fundamental difference between Polestar and many other electric car companies. “We are not a virtual company waiting to build factories and sell cars; we are an actual company already building and selling cars around the world. Our two award-winning cars are on the road in 14 markets globally and we expect our global sales volume to reach around 29,000 vehicles this year.”

Thomas Ingenlath also underlined the company’s established manufacturing and sales capability, expressing that Polestar is planning to launch a new car every year for the next three years, starting with Polestar 3, and plans to increase its presence to at least 30 global markets by the end of 2023.

Expanding presence in these new markets, the arrival of three new cars, and further advances in its existing markets, mean that Polestar plans to grow ten-fold from global sales of around 29,000 in 2021 to 290,000 by 2025. “From here on in, Polestar is all about growth,” concludes Thomas Ingenlath.

Polestar 3 will be built at the Volvo Cars plant in Charleston, South Carolina. Volvo Cars is a large shareholder in Polestar, allowing Polestar to benefit from the Swedish company’s world leading safety technologies, but also generate cost efficiencies through financial and industrial synergies. 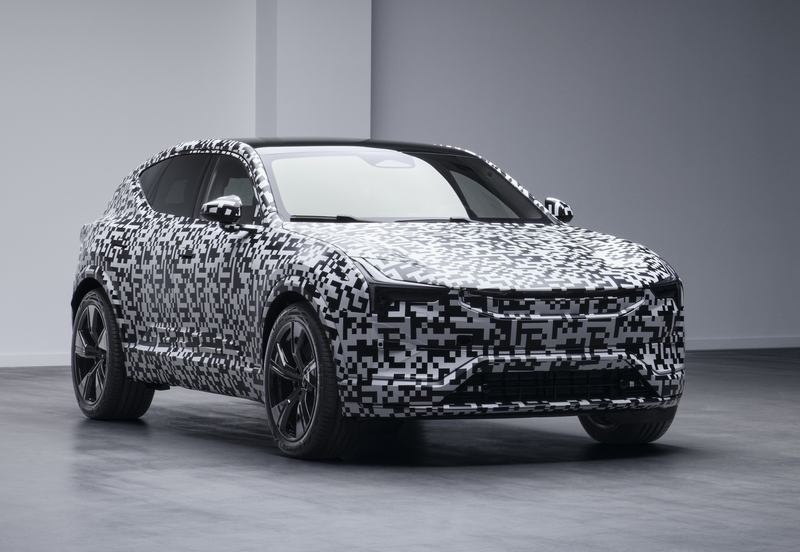 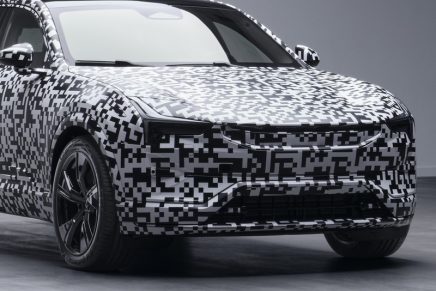 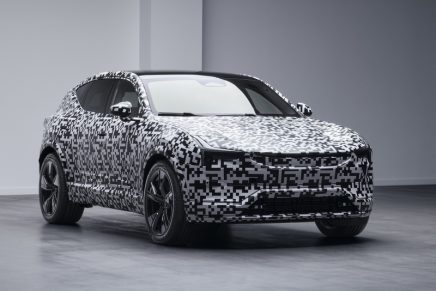 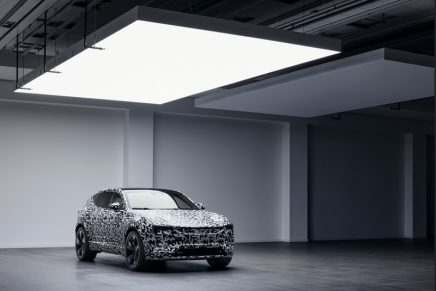