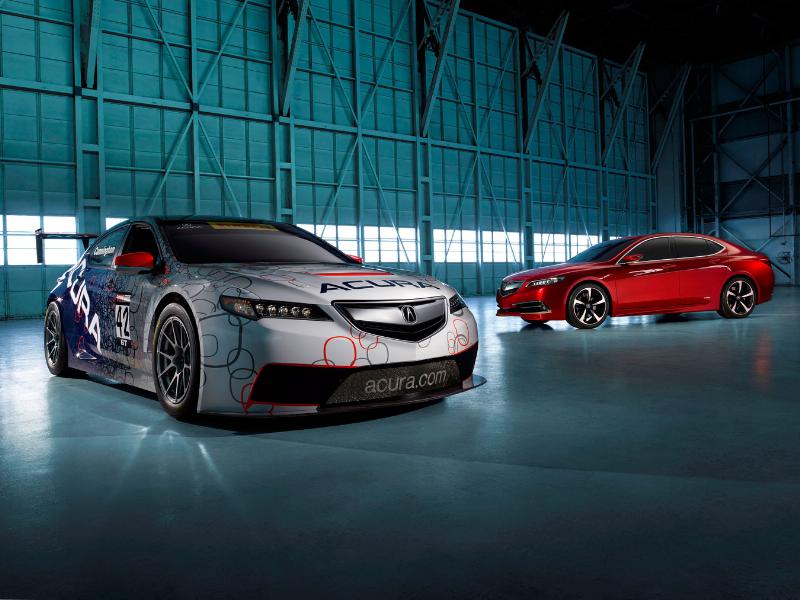 “The 2015 Acura TLX is a true luxury sport sedan, so it is fitting that the car be raced against several of its natural luxury competitors in the Pirelli World Challenge,” said Art St. Cyr, President of Honda Performance Development and Vice President-Product Planning and Logistics, American Honda Motor Co., Inc. “Acura and Peter Cunningham’s RealTime Racing organization have a long history of success together, and we look forward to adding to that tradition with the Acura TLX GT race car in 2014.”

Developed from the production 2015 Acura TLX by HPD, the racing arm of American Honda Motor Co., Inc., the Acura TLX GT Race Car will feature HPD chassis and aerodynamic performance parts approved for Pirelli World Challenge competition, and will be powered by a direct-injected, twin-turbocharged V6 engine, developed by HPD from the normally aspirated, production TLX luxury sport sedan. It will utilize all-wheel drive, as found in Acura’s Super-Handling All Wheel Drive. 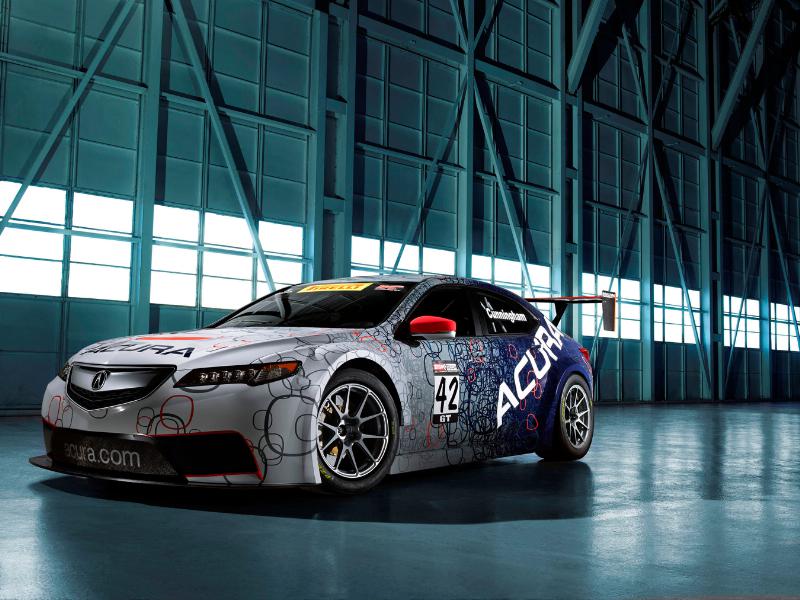 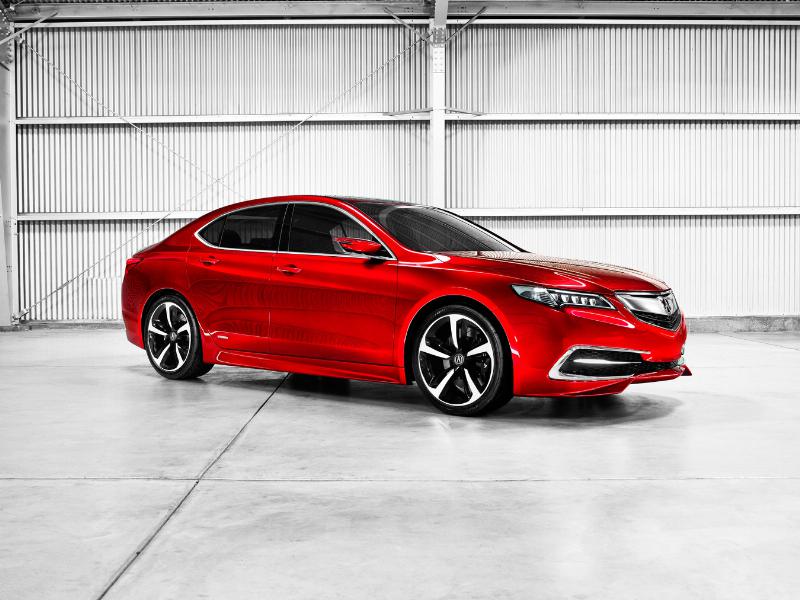 “The Acura TLX Prototype is a precursor of some amazing things we have in store for our Acura sedan customers,” said Mike Accavitti, senior vice president, American Honda Motor, Co., Inc. “As you would expect from an Acura, this completely new model will offer innovative technologies that break down the barriers between the driver and the machine to deliver a more intuitive, connected and personal driving experience.” 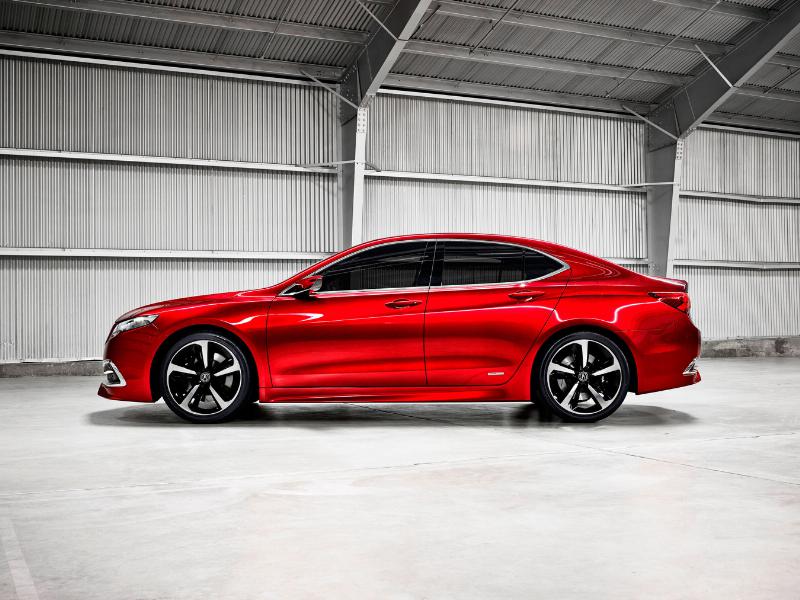 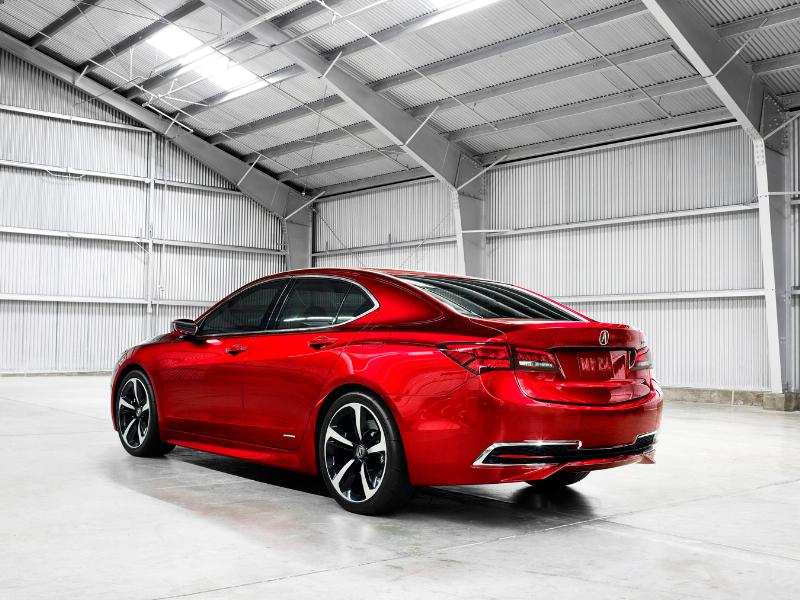