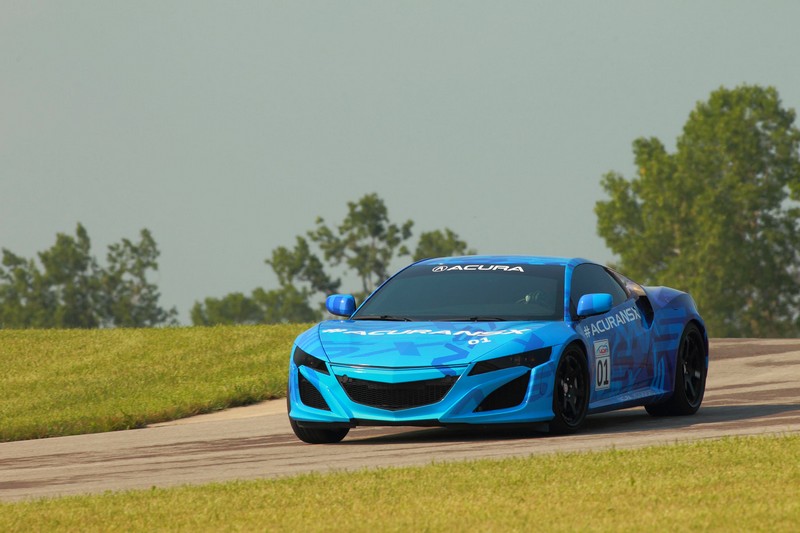 Acura, the luxury vehicle division of Japanese automaker Honda Motor Company, released the images of a prototype NSX supercar, announcing that the running prototype will take to the racetrack just prior to the Honda Indy 200 IndyCar Series race at Mid-Ohio Sports Car Course in Lexington, Ohio. The NSX prototype with custom graphics will lap the road course in advance of the race on August 4, 2013.

Global development of the NSX, slated for launch in 2015, is being led by engineers at Honda R&D Americas, Inc. in Raymond, Ohio. Additionally, it was announced in May that the next-generation Acura supercar will be produced at the newly established Performance Manufacturing Center in nearby Marysville, Ohio. 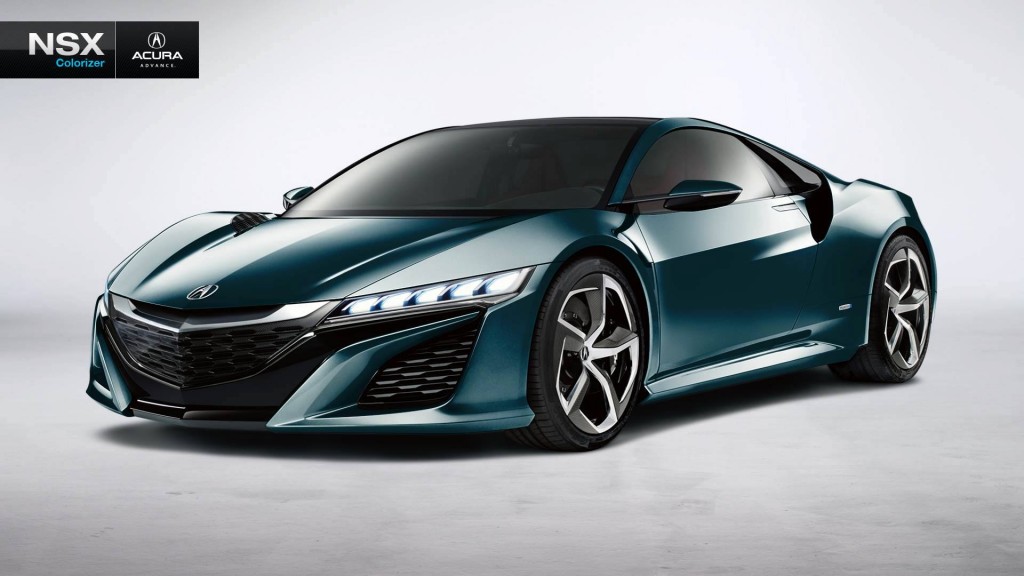 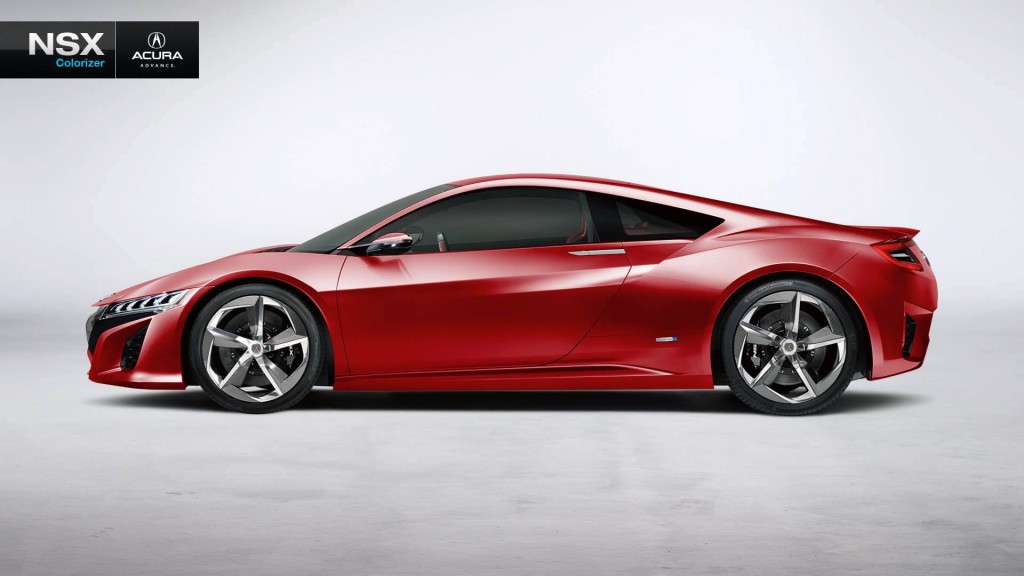