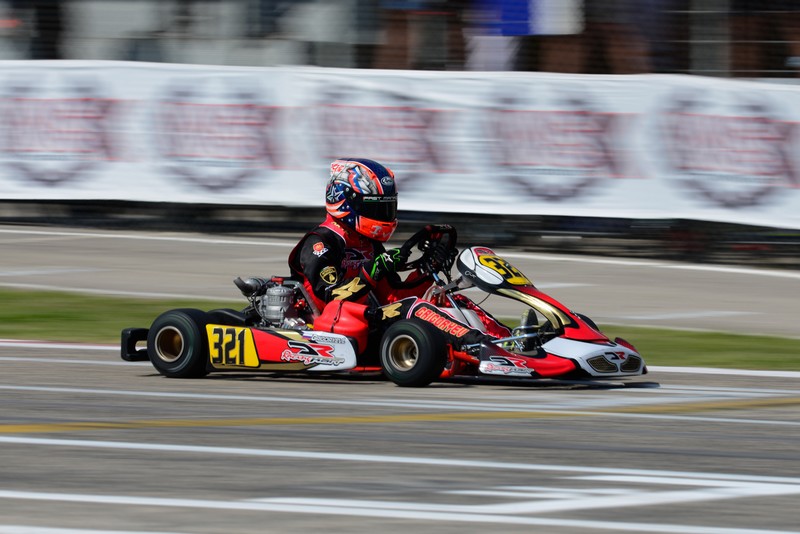 With the kart activity thus bringing to four the number of Squadra Corse programs that support young drivers intending to pursue a career in motorsport. Their driver development path from karting to the most important GT competitions worldwide, will be fully supported by Lamborghini Squadra Corse.

As an added dimension to the Kart Drivers Program, Lamborghini Squadra Corse has partnered with DR racing Kart, a team founded by five-times kart world champion Danilo Rossi who, with his team, is engaged in all aspects of the karting world: from design and production of kart frames, through to commitments on track in the most important international series such as WSK and CIK-FIA European and World championships, in the OK Junior (for ages 12 and up) and KZ2 (from 15 years and up) categories. 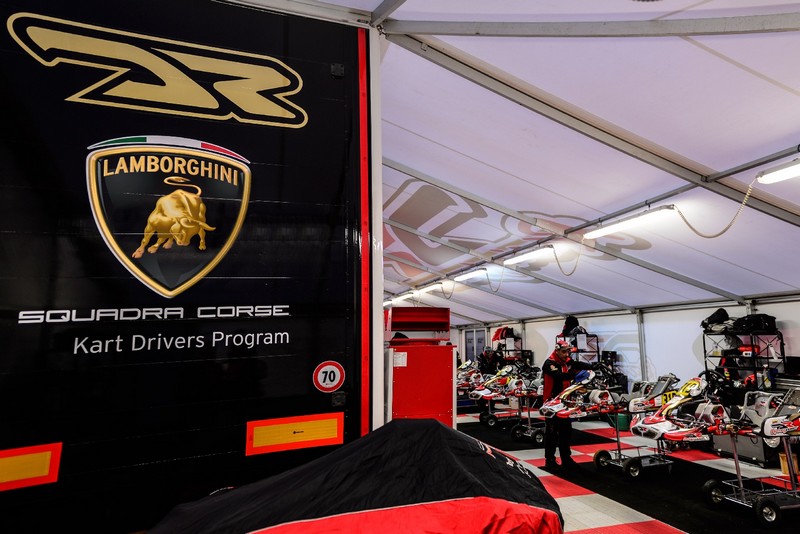 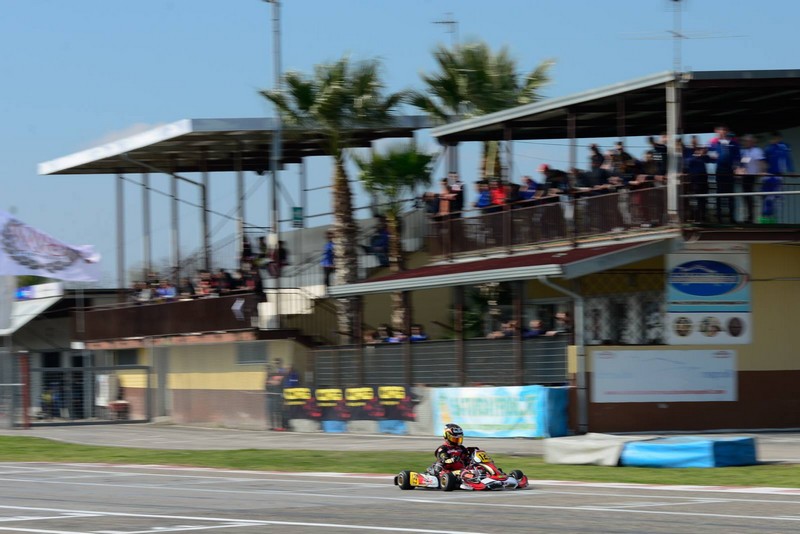 The goal of Lamborghini Squadra Corse is to identify the most talented young drivers, offering them the opportunity to become part of the most advanced driver programs and climbing each step that Lamborghini’s motorsport department has established since 2014: from the world of karting with the Kart Drivers Program to a training category such as F4 with the Formula Junior Program, which currently operates in Japan.

Participants then move on to the Young Drivers Program for drivers under 26, who are involved in the Lamborghini Blancpain Super Trofeo and have the opportunity to participate in development of the Huracán LP 620-2 Super Trofeo while aspiring to become a member of the GT3 Junior Program. This ultimate step of Lamborghini Squadra Corse’s youngster programs allows drivers to test and develop the Huracán GT3 and race in the most important GT Championships worldwide. 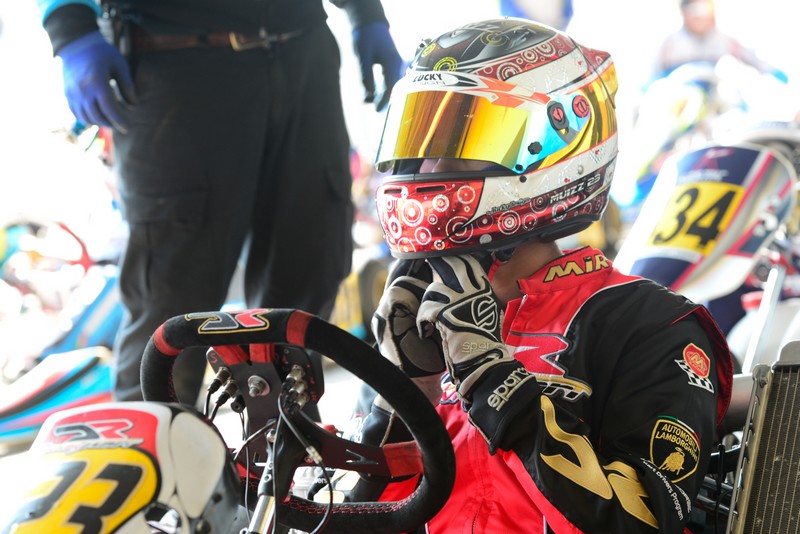 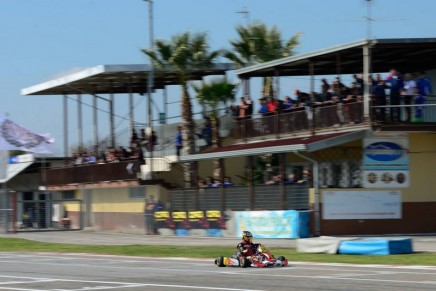 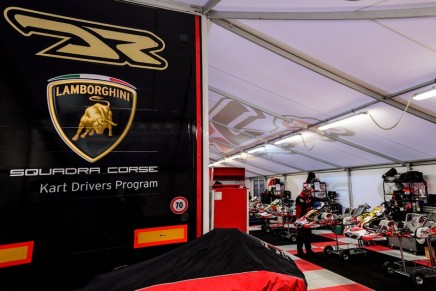 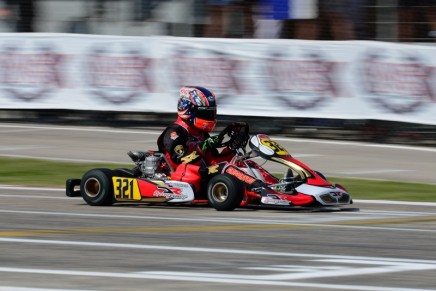 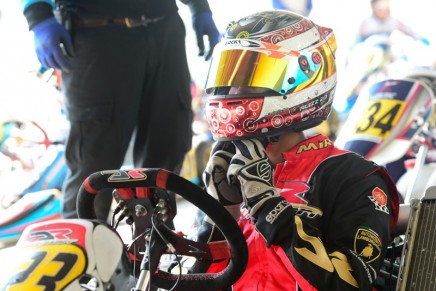