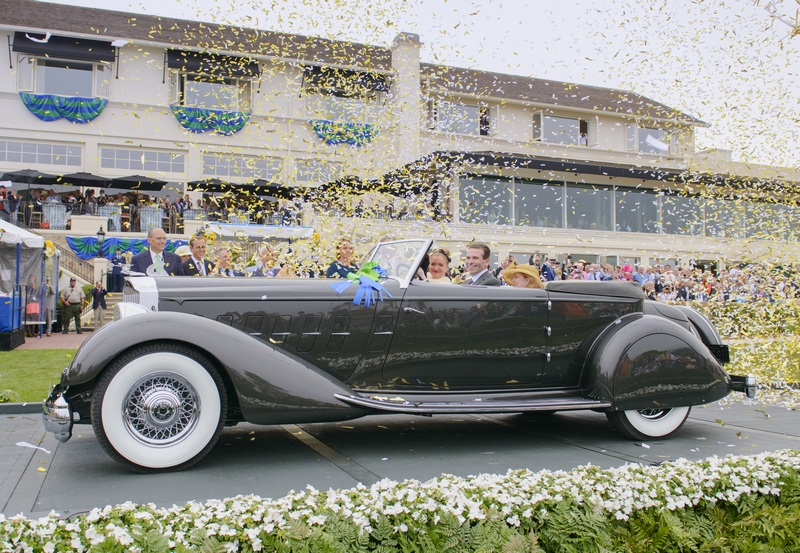 The Pebble Beach Concours d’Elegance is most often recognized as the world’s premier celebration of collector cars, but an increasing number of new cars also made history here. While 260 historic automobiles competed for top honors on the event’s main show field on August 18 along the famed 18th fairway of Pebble Beach Golf Links, more than 20 concepts and new production cars were exhibited on the event’s “concept lawn”—what is normally the practice putting green in front of The Lodge at Pebble Beach. 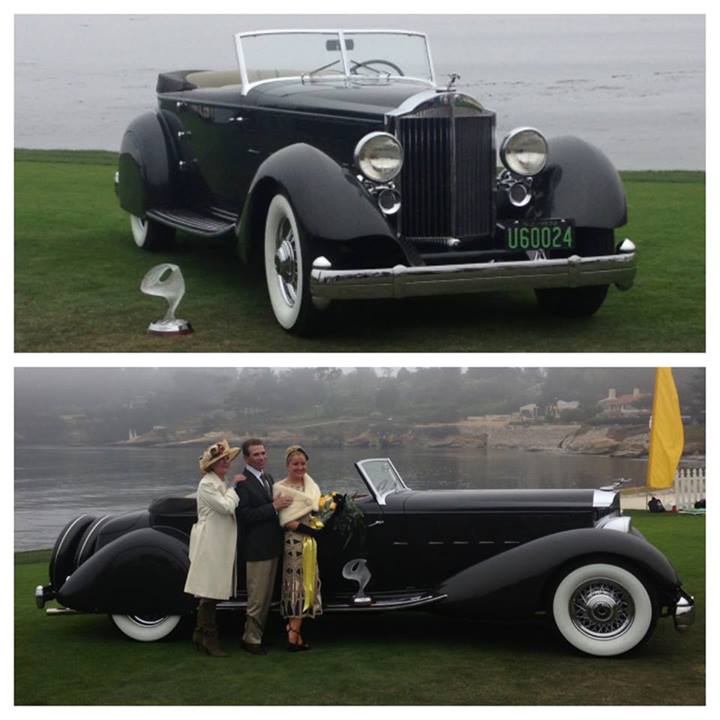 Four students have been awarded Phil Hill Scholarships. Two students from McPherson College are working on degrees in automobile preservation and restoration, and two students from the Academy of Art University are studying automobile design. The Pebble Beach Concours d”Elegance established the Phil Hill Scholarships in 2009. These scholarships are overseen by the Pebble Beach Company Foundation. 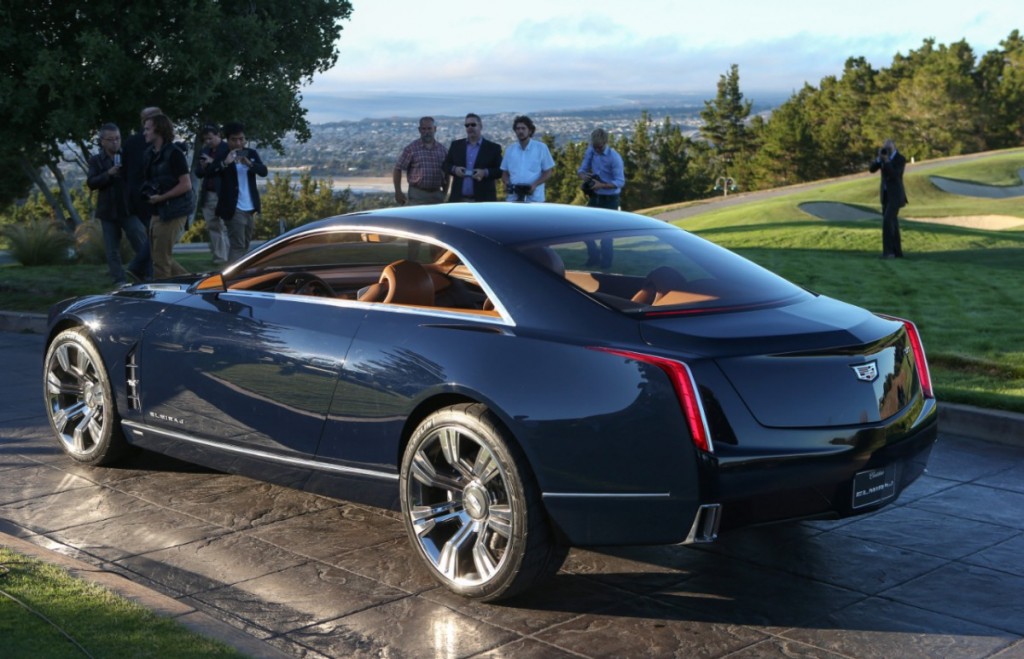 The following concepts and new models were exhibited publicly during the 2013 Pebble Beach Automotive Week. 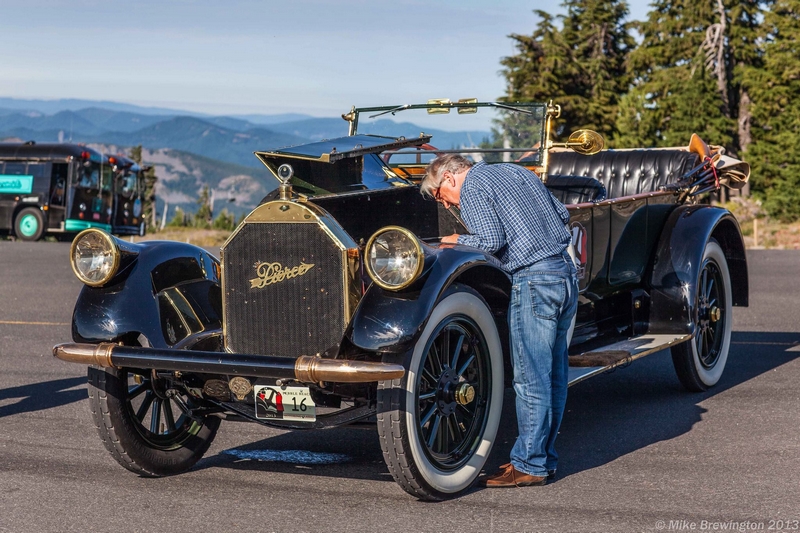