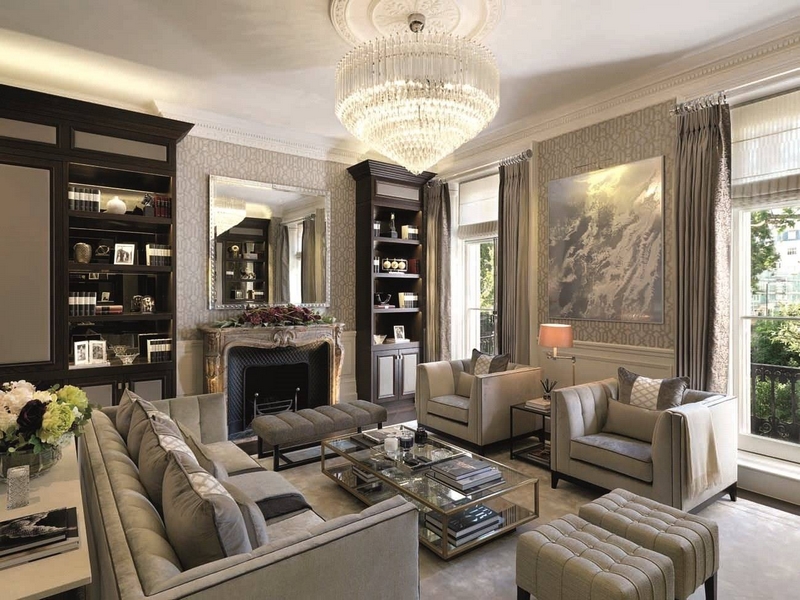 This article titled “UK housing market is a ‘goldmine’ for wealthy foreign buyers” was written by Rupert Neate Wealth correspondent, for The Guardian on Wednesday 2nd January 2019 17.51 UTC

The global super-rich have taken advantage of the Brexit-induced decline in the value of sterling to buy up three times as many £10m-plus luxury homes as before the referendum vote.

Some 300 homes sold for more than £10m each in the tax year to April 2017 (the latest for which figures are available), an increase from the 100 sold during the preceding 12 months. The figures, released by HM Revenue and Customs on Wednesday following a freedom of information request, were rounded to the nearest 10 by HMRC.

Jonathan Samuels, the chief executive of property lender Octane Capital, said the 13% drop in the value of the pound compared with the dollar since the June 2016 referendum had turned the UK into “a goldmine for foreign investors seeking a bargain”.

“The weakness of sterling means a fair percentage of these buyers were almost certainly based overseas, as some of Britain’s wealthiest cities became a goldmine for foreign investors seeking a bargain.

“While many homeowners sit on their hands during times of political and economic volatility, the ultra-wealthy often use these periods to acquire assets at a significant discount.”

Samuels said the highest levels of property spending had been in London. “Brexit had a particular impact on super-prime properties in the capital so for many very-high-net-worth individuals the fallout from the EU referendum vote was an investment opportunity,” he said.

However, Henry Pryor, an independent luxury property buying agent, said the ultra-prime market had become much more fragile recently as buyers waited for the final Brexit deal to be agreed, and said potential purchasers were demanding significant discounts.

“Best in class still sells, but through 2018 the top end of the market would have made a thrilling David Attenborough film with predators waiting for the weakest to stumble before they pounced,” Pryor said.

“Demand for the best homes remains and the ability of the richest to pay for the best homes still exists, but my experience is that wealthy people are usually rich because they are careful with their money not despite it – and they want to be confident that they are not overpaying.”

Recent high-end sales include a Grade I-listed mansion on Belgrave Square that went for £60m. The five-storey stucco-fronted property, which was once the London home of William Cavendish, the seventh Duke of Devonshire, had been on the market for almost a decade and was first listed for £100m.

Other properties that have sold recently for more than £10m include a seven-bedroom property at the top of Primrose Hill in north London, which had been home to the same family for 45 years and went for £17.4m. A six-bedroom townhouse overlooking a private cricket pitch in Chelsea sold for £13.7m.

Outside the capital, a nine-bedroom mansion in a private estate near Ascot sold for £15m. A seven-bedroom Oxford property designed by architect Frederick Codd and once home to social reformer and novelist Mary Augusta Ward (née Arnold) sold for £10.5m.

• This article was amended on 3 January 2019 because an earlier version misnamed Mary Augusta Ward as Mary Arnold Ward. This has been corrected.