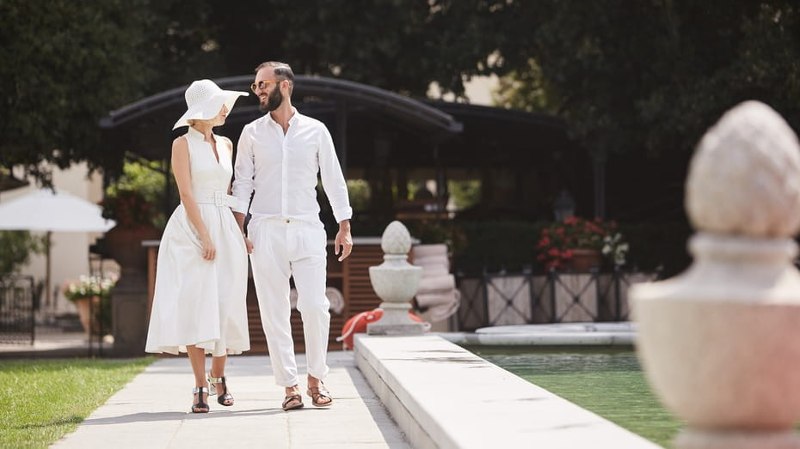 Leading developer closes on the €165 million deal with the intent to develop the property into a luxury hotel managed by Four Seasons.

Fort Partners Puerto Rico LLC (Fort Partners), led by Founder and CEO Nadim Ashi, announced the acquisition of the historic Palazzo Marini (3-4) for €165 million with plans to develop the property into a luxury hotel that will be managed by Four Seasons Hotels and Resorts, the world’s leading luxury hospitality company.

“A project in Rome has been a dream of mine for many years. We have a clear vision and can already see this magnificent place come to life. As with our other properties, Fort Partners’ commitment to delivering top quality, excellence and elegance will be ever present in the execution of this project in the heart of Rome,” says Nadim Ashi, Founder and CEO, Fort Partners.

Fort Partners’ vision for the Palazzo Marini 3-4 in Rome will be thoughtfully developed with a deep reverence for the building’s architectural importance within the Eternal City. This vision will be led by a collaborative team of exceptional talents who will transform the property in a manner that pays homage to its history while elevating it with a contemporary aesthetic that meets the needs of discerning global travellers.

More details about this project will be announced at a later date, said Fort Partners in a statement. 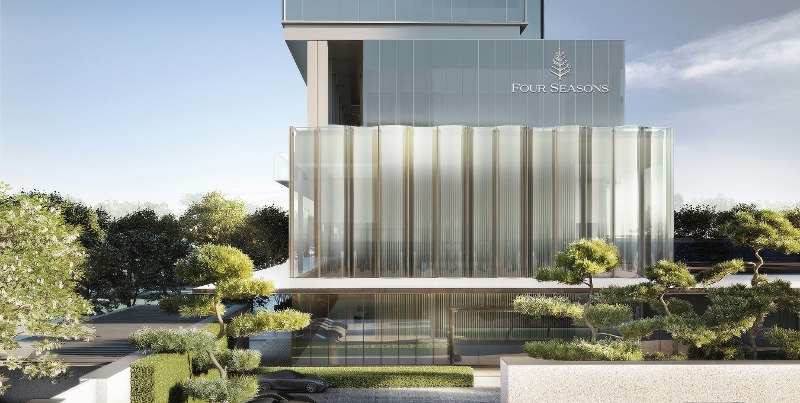 “Xi’an is a dynamic destination known for its history, culture and incredible growth grounded in the city’s flourishing tourism and technology sectors,” says Bart Carnahan, President, Global Business Development and Portfolio Management, Four Seasons Hotels and Resorts. “We are thrilled to continue expanding Four Seasons footprint in China alongside our partners at Vanzhong Group. This exceptional new hotel will offer guests a luxury respite in the bustling city of Xi’an that effortlessly meets the needs of today’s business and leisure travellers.”

Once a former imperial capital of China and start of the ancient Silk Road, the rich history and culture of Xi’an can now be seen through its UNESCO World Heritage-protected temples, pagodas and relics. As one of China’s most industrialized cities and now dubbed the “Digital Silk Road” as a result, Xi’an’s impressive plans for growth can be attributed to the concentrated focus on specialized technology by the extensive list of domestic and Fortune 500 companies that have established operations in the city.

“A resort-style hotel set within a thriving city-centre will be the first of its kind for Xi’an and its visitors,” says Wuliang Li, Chairman, Vanzhong Group. “In a city with such a rich history and leading commerce ecosystem, welcoming Four Seasons and their curated luxury hospitality offering to Xi’an will serve to further ignite the bright future that lies ahead.” 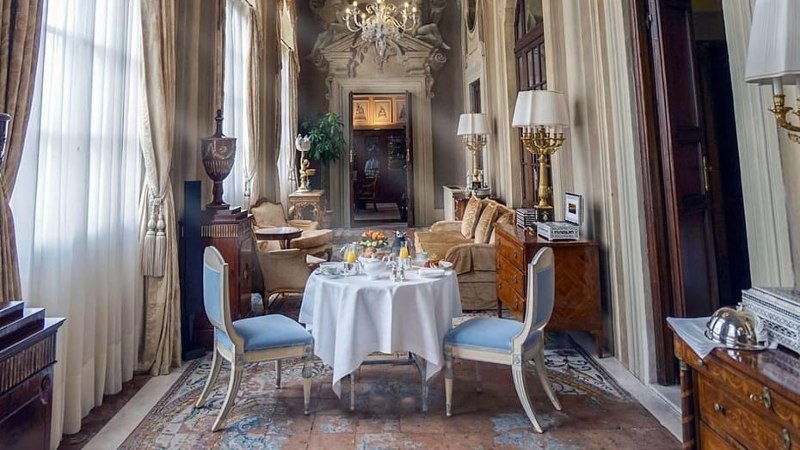 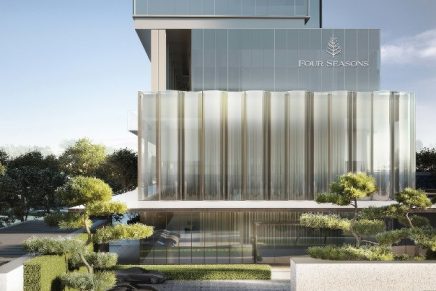 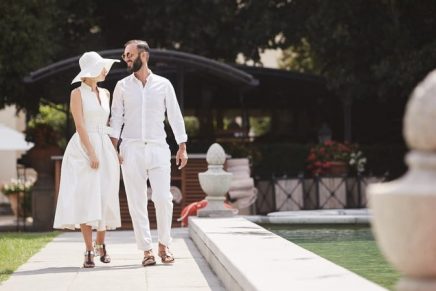 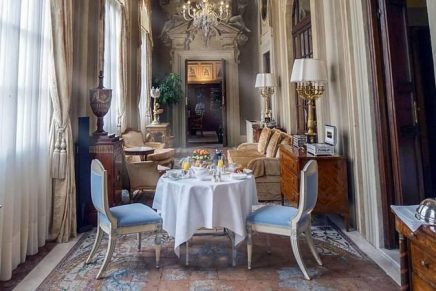