2015 marks the eighth year of the ultra-luxury automotive event, The Gallery. This event has now become the official kick-off to the North American International Auto Show and promises to open the 2015 Detroit auto show with a bang. 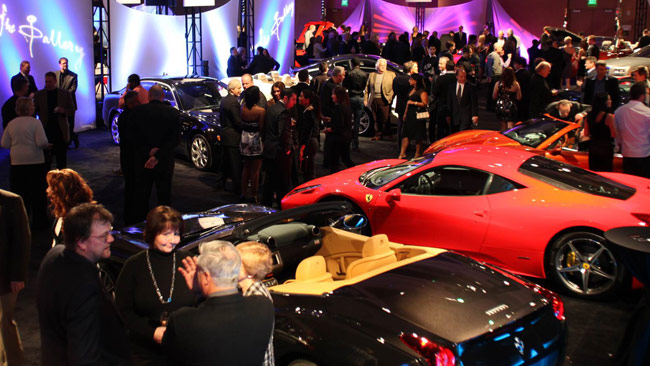 The North American International Auto Show (NAIAS), one of the most prestigious auto shows in the world, announced the lineup of vehicles that will grace The Gallery at MGM Grand Detroit, the first of several official NAIAS events to be held in Detroit over a jam-packed two weeks.

“There’s not a collection of vehicles like this in one room anywhere else in the world,” said Scott LaRiche, chairman, NAIAS 2015. “This is an event unlike any other.”

The eighth annual edition of The Gallery at MGM Grand Detroit will be held Sat., Jan. 10.. A portion of the proceeds from the evening will benefit Henry Ford Hospital (HFH), Fundraising Partner of The Gallery. LaRiche said funds will be generated through the sale of only 300 tickets at $1,000 per ticket. HFH, Detroit’s premier medical institution, has been a critical part of the community for generations, and will celebrate its centennial in 2015.

The Gallery, which in previous years has generated over $10 million in vehicle sales, will feature inspired meals prepared by celebrity Chef Wolfgang Puck and served at Ignite, MGM Grand- Detroit’s posh sushi bar and lounge. 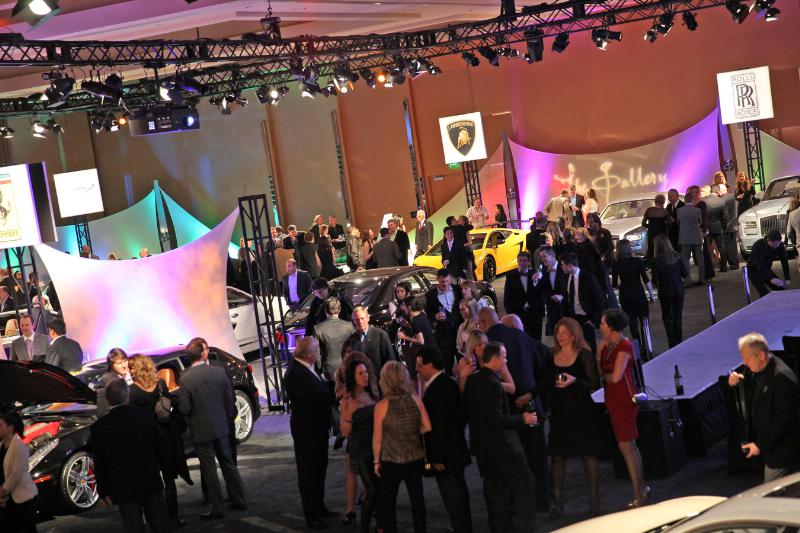 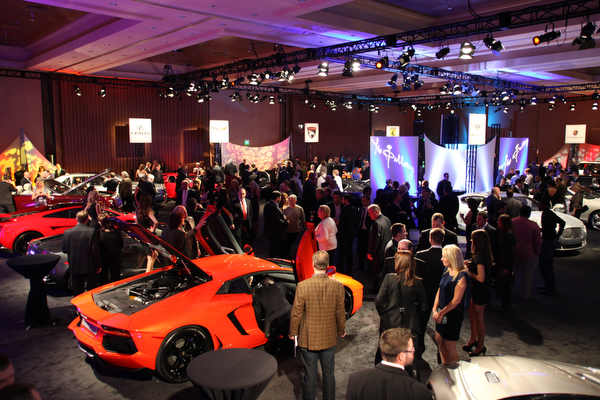