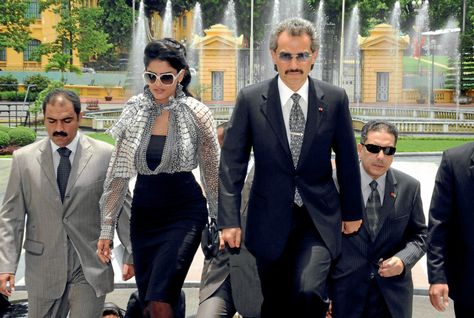 The Twitter deal had been the result of “several months of negotiations and comprehensive due diligence.
“Our investment in Twitter reaffirms our ability in identifying suitable opportunities to invest in promising, high-growth businesses with a global impact,” the statement said.

Prince Alwaleed, whose investments include stakes in General Motors Co, News Corp and Apple Inc, was named the world’s richest Arab by Arabian Business on Sunday with a confirmed personal fortune of $21.3bn. The prince, who signed a deal with Bloomberg in September to launch his own news channel, saw his wealth rise by 4.4 percent over the course of 2011.