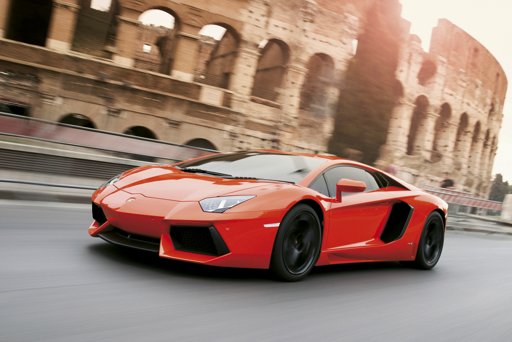 On Top Marques Monaco show this year have been “the fastest, most technologically advanced, ” and the event promises to bring the same formula to Macau in for its debut in Asia. There will also be the opportunity for some lucky guests to take those cars out on the road as a special 2.1-kilometer test circuit is being established around the Macau venue.

The Chinese Special Administrative Region, situated about an hour’s ferry ride from Hong Kong, has established itself as the world’s gaming capital over the past decade, and Top Marques Macau — to be staged from November 24 to 27 at the enclave’s Venetian Macao-Resort-Hotel — will certainly give those gamblers plenty to think about.

Top Marques Monaco has been staged in April for the past eight years at that city’s Grimaldi Forum and has been labeled “The World’s Most Exclusive Auto Show” by The New York Times, and “The Greatest Show on Earth” by the Financial Times, according to organizers. The event bills itself as the only “live” car show in the world as guests get a chance to test drive the motors.

But cars won’t be the only things on show next month in Macau. Running parallel to the main event will be Top Marques Watches and a Jewel Gala, showcasing limited edition, timepieces and jewelry, as well as “pleasure boats, property, art and many other stunning, bespoke luxury products,” say organizers.