On the occasion of the 55th edition of Salone del Mobile Milano, LOEWE presented Marquetry in Leather – a special furniture project conceived and directed by Jonathan Anderson. The project is showcasing the creative and technical ingenuity that keeps the house at the forefront of leather innovation and modern craft since 1846.

Loewe’s set of oak furniture is featuring unique designs composed from multiple fragments of leather in various shapes and colours. The innovative project updates existing forms of craft in an elaborate process informed by methods used in traditional bookbinding and woodworking.

“While most of the patterns recreated in leather were taken from silk prints found in LOEWE’s archives, a recurrent carp motif was adapted from a set of centuries-old Japanese wood screens Anderson found in Hong Kong and has used in previous LOEWE collections. Every source motif has been reworked, either magnified or abstracted, for a contemporary appearance, and different types of leather were used to produce a painterly effect with varying textures and contrasting sections,” explained the luxury house. 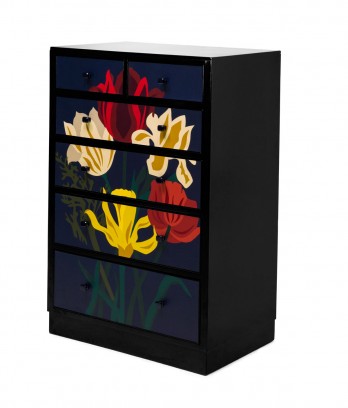 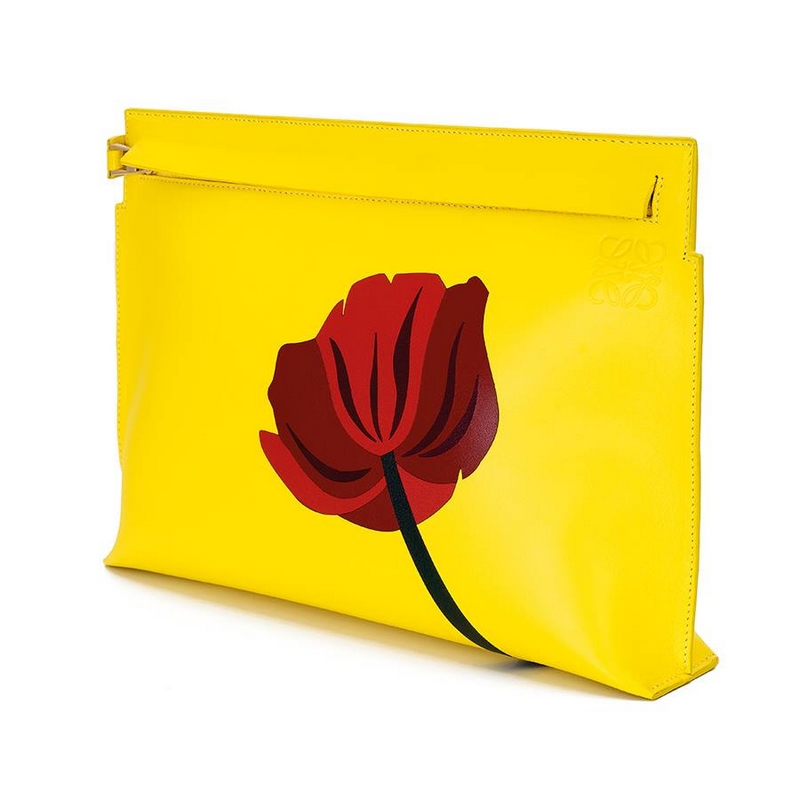 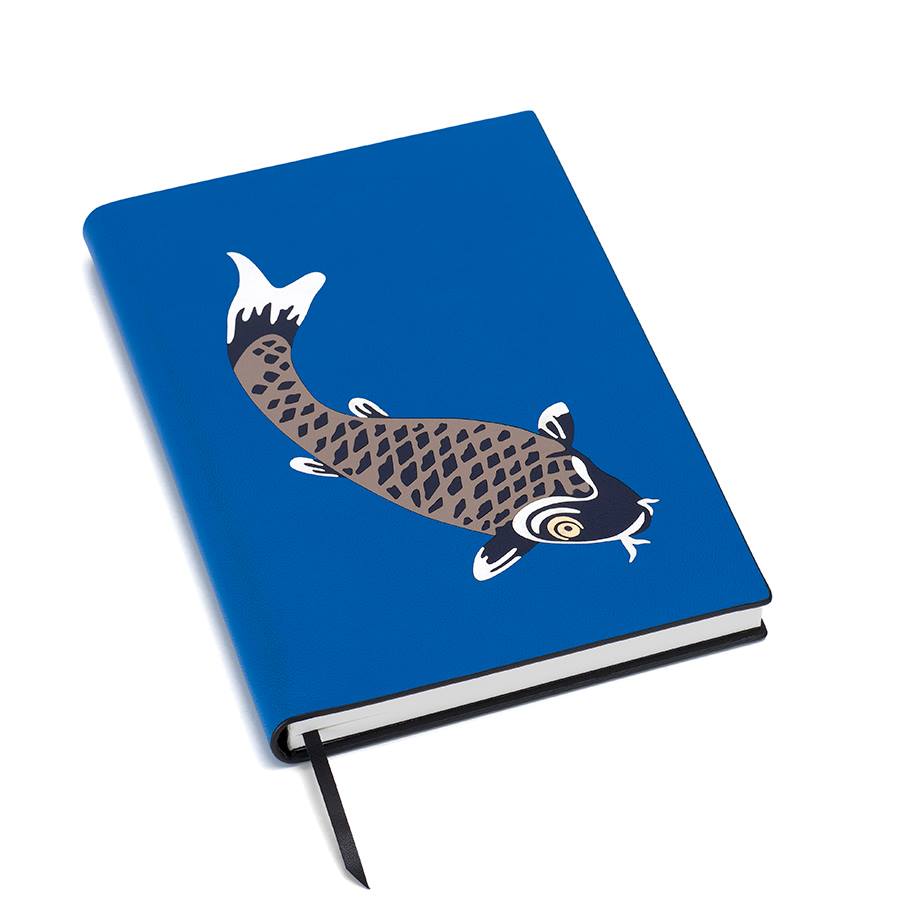 On 12nd April, ‪‎LOEWE Foundation‬ launched the first LOEWE Craft Prize, an international annual award celebrating excellence in craftsmanship.Distinguished figures from the worlds of design, architecture, journalism, criticism and museum curatorship will select the winner from the finalists shortlisted by an Experts Panel. Find all the information at loewecraftprize.com

“With this forward-looking initiative, LOEWE seeks to recognise uniquely talented artisans whose artistic vision and will to innovate will set a new standard for the future of craft. The incentive for the prize goes back to the roots of LOEWE, a leading luxury house that started as a collective of artisans in 1846.” 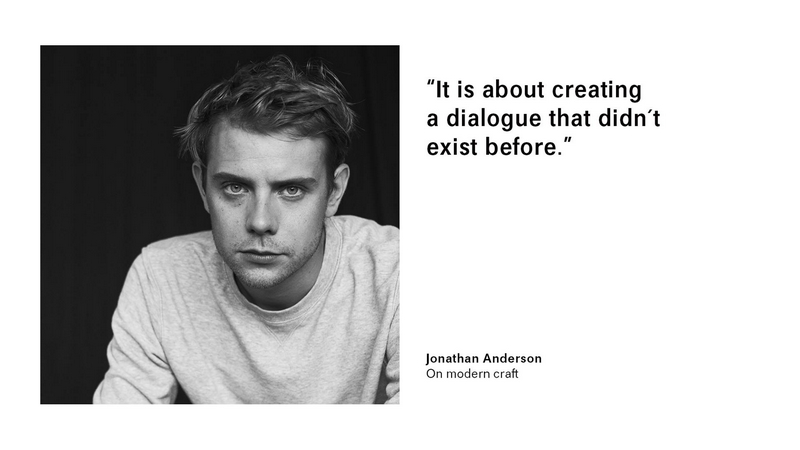 One of the world’s first luxury houses, LOEWE began in 1846 as a collective workshop of leather artisans in Madrid. Since taking over the creative direction of the brand in 2013, the Irish-born designer Jonathan Anderson has reinterpreted the house’s long-standing values with a new visual identity. 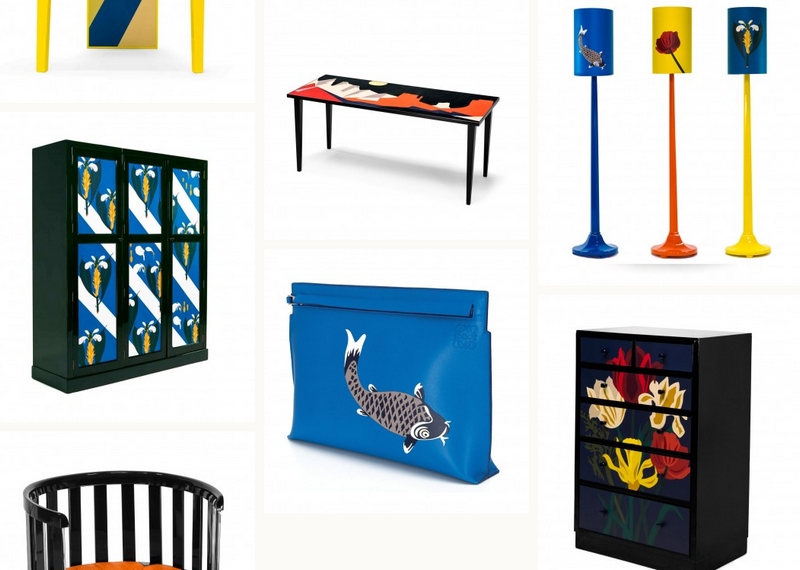 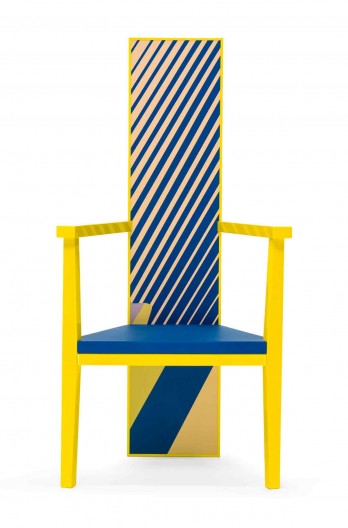 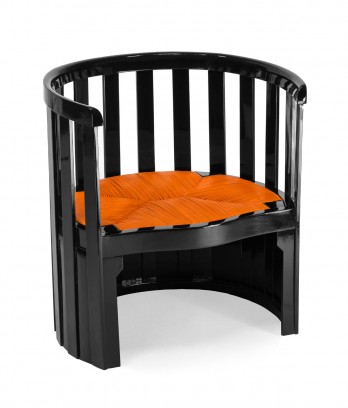 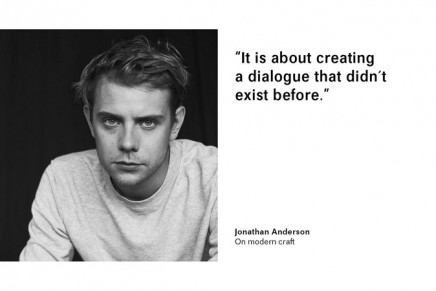 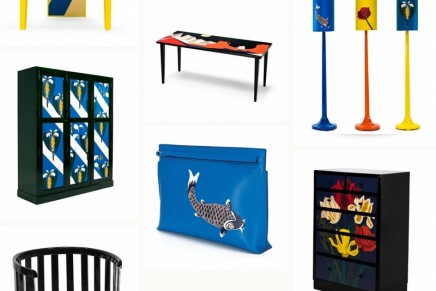 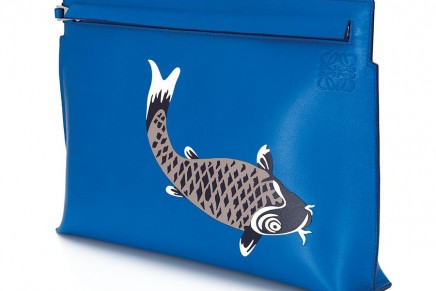 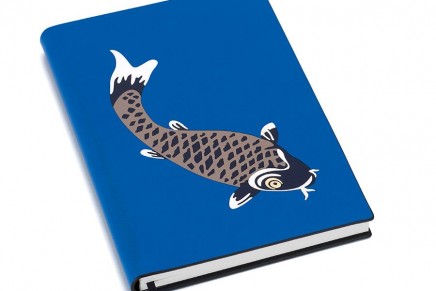 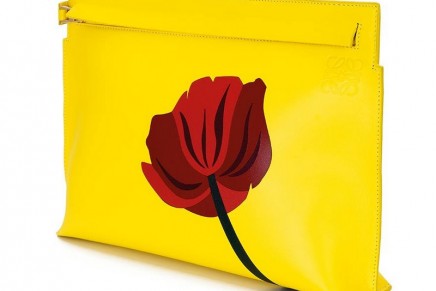 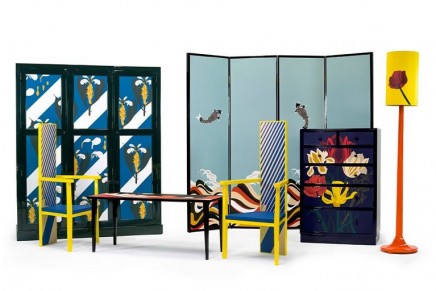